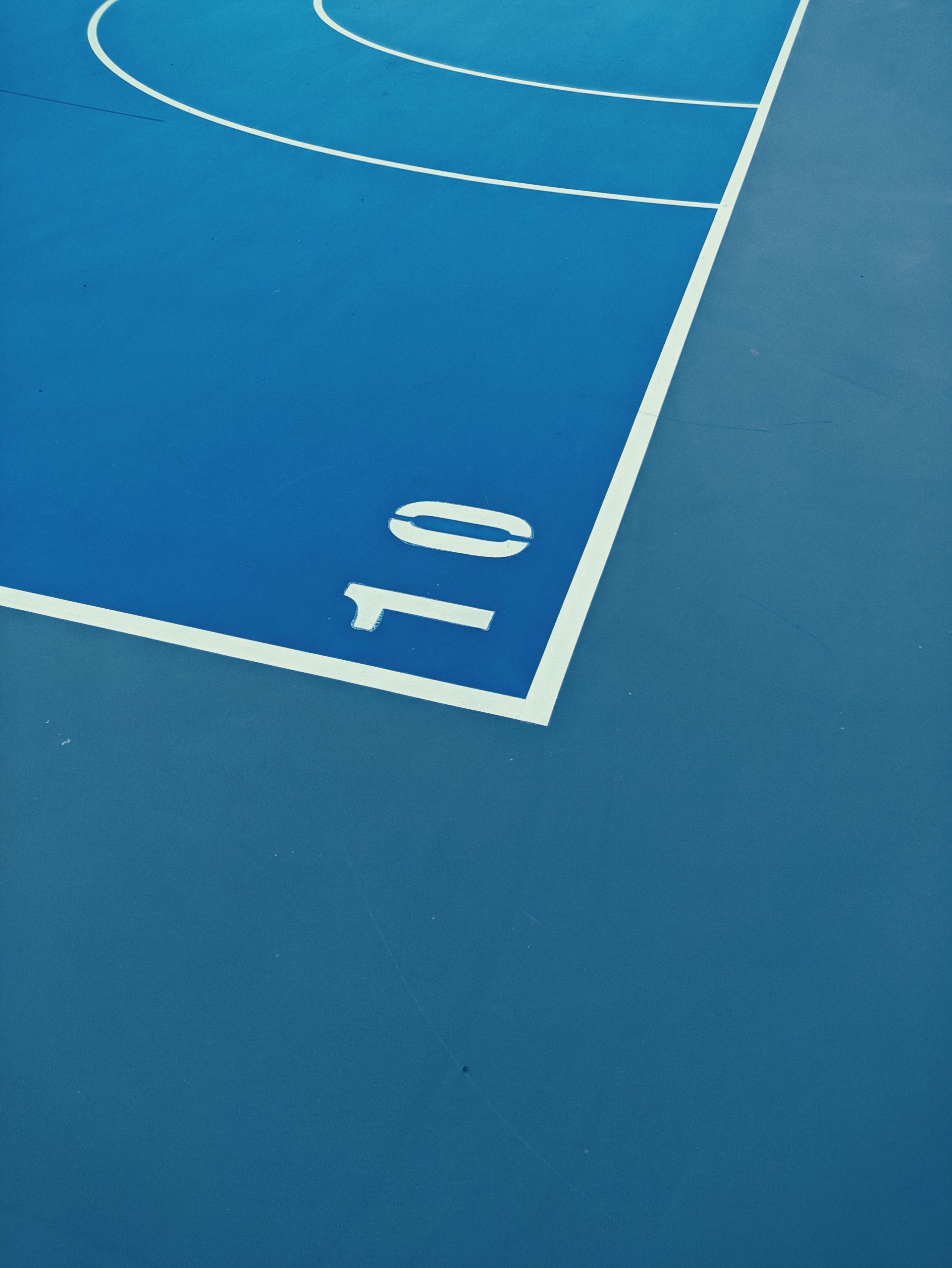 Crime author Tom Benjamin, whose second Bologna-set novel, The Hunting Season, is due out this May, answers our questions.

I’m currently writing full-time so what this means in practice is that I am a part-time writer, part-time editor and part-time marketer.

After breakfast I try to get out of the house if it looks like I will be desk-bound for the rest of the day and walk/run around a nearby park – I broke my leg around eight years ago in a bizarre self-defence accident (only I would break my leg practicing self-defence) so I can’t run too much.

Then it’s to work – practically, I can only really write in the mornings (although I have developed a trick for this, see below) so I write between around 9-12.30.

I am currently in ‘second gear’, beginning my fourth contracted novel, which is not due until next Spring (although I hope to complete it by end of year) so I am only aiming for around 1000 words a day. When I’m being serious, I aim for 1500. I can manage 2500 a day if I’m really desperate but can only maintain that for about a week (I work a five day week, leaving weekends free) with that 80,000 word goal always in my sights. For me, as with many writers I suspect, I begin a novel elevated by words, I end one oppressed by numbers.

Anyway, that’s the morning, then lunch either at home or in a nearby restaurant (lunch menus are cheap here in Bologna) then – and this is my secret for a second morning – an hour’s nap. I rise again around 3pm and spend a couple of hours editing/ faffing, then another couple of hours trying to catch up on my social media, be it Twitter, Instagram, Facebook (where you can find me @tombenjaminsays) or dabbling in various other publicising pursuits. Such is my reality – ‘the internet’ both liberates and shackles me. As an overseas author, especially during Lockdown, it has been a saviour, enabling me to meet and make many new friends among the writing community and reach fresh audiences. On the other hand, it extracts its pound of flesh.

I wind down around 7-8pm when my wife has also finished work, and we do the same thing as everyone else – watch Netflix. Currently enjoying the brilliantly character-driven Shtisel.

Like everyone else, probably, the end of lockdown, and in my case in Italy finally receiving the jab. Apart from returning to normal and everything that entails, I would really love to have a proper, mask-free, in-person UK bookshop launch of my third novel, Requiem In La Rossa, next May.

What was your favourite subject at school?

History. The clue is in the ‘story’ part, I think. History fascinates me because it helps to explain who we are – whether personally or culturally. The Brexit vote was an excellent example of the long tentacles of history reaching out to shape the present, just as the European Union is itself a product of history.

Elements of history infuse much of my writing – in a sense it’s unavoidable in Italy, but I also entered some poems recently for a competition written over the past few decades and realised they equally intertwined the present and the past.

I have always had the sense of time being a very fluid thing, so living in the heart of an ancient university city infused by the energy of youth is probably the perfect place for me.

What surprises you about life as a writer?

Very little. I lived it for thirty years before becoming published. It began with battling a portable typewriter in a Prague apartment months after the Velvet Revolution and I am still bashing that keyboard. The only difference is that I currently have more time to devote to it – but my point is, when you are writing it is just you and your writing, and that’s all its ever been and will be.

What I will add, however, is that the extraneous stuff I thought I would enjoy, you know – sharing your words of wisdom about… whatever – doesn’t do it for me. That was the true fantasy. I would hope I’m an engaging enough individual in person, but I really have nothing further to add than when it’s just me and the keyboard.

What advice would you give to aspiring writers?

If you’re a writer, you’re not aspiring. Yes, getting ‘traditionally’ published is a tremendous hurdle, and it is fantastic to receive that affirmation – the sense that these strangers are prepared to bet a buck upon you – but not doing so does not mean you are not a writer.

What it does mean, however, is you have yet to jump that hurdle. You have to ask yourself if you truly want to, how you intend to do so, and whether you are prepared to make all the sacrifices that entails, and there can be many – from the hard graft of getting up at six every morning for three years to write something no one may ever read, to having it rejected countless times, to facing up to the fact that despite all that effort, you still have much to learn or it may even be brilliant but publishing choices are driven by the ‘market’…

However – ‘boxing clever’ can help. Asking for help, can help: investing in a writing course/ literary consultancy, joining a writing group… things that go against the introversion of many writers (including myself, which is why it took me so long to do so) can provide hope.

What are your favourite books?

I’m not a great fan of these lists because I love tons of books for tons of different reasons and my tastes are not very fashionable or contemporary, so don’t quote me on this but (in no particular order):

The Unbearable Lightness of Being by Milan Kundera Perhaps it’s in my mind because I mentioned Prague, but this book was the sole reason in 1990 I bought a one-way ticket to Czechoslovakia as it then was with a grand total of $100 in my pocket and no other means of credit. Most people had not even heard of the place. I spent the following year in search of Tomas, Teresa, and Sabina while communism faded but capitalism had yet to take its place.

Nights at the Circus by Angela Carter. If there was a novel I wish I had written, this is it.

The Farewell Symphony by Edmund White. A brilliant semi-autobiographical account of Gay emancipation from the 1960s to the 1990s with its inevitable tragic final coda.

Journey to the end of the night by Louis-Ferdinand Celine. Arguably the greatest work of French literature (which I love, in translation!) of the 20th Century.

American Tabloid by James Ellroy. Naturally, there had to be a crime entry, and this is Ellroy at his best: showing America at its worst.

Definitely the same advisory as above, but how about:

Il Divo directed by Paolo Sorrentino. A fantasy-biopic of Italian prime minister Giulio Andreotti. Not much of it makes sense to the uninitiated, but that’s Italy.

I miss Pret A Manger. But then, I also miss pies.

I am always on the hunt for PG Tips in Bologna, but when I’m outside it’s always coffee (‘alto’ of late).

Which author, living or dead, would you like to write your biography?

Possibly John Grisham – having had such success making lawyers ‘thrilling’ perhaps he could do the same for someone who has spent the greater part of their life typing.

Tom Benjamin grew up in the suburbs of north London and began his working life as a journalist before becoming a spokesman for Scotland Yard. He later moved into public health, where he developed Britain’s first national campaign against alcohol abuse, Know Your Limits, and led drugs awareness programme FRANK. He now lives in Bologna.