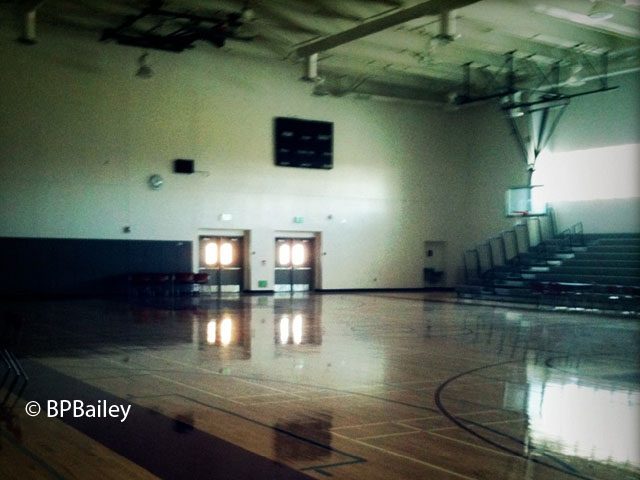 After The Event Takes Place

The beginning didn’t exist in his mind, just another moment before that, a moment that seemed long ago: down the wide homeware aisle, soft duvets and pillows on all sides, then after that – when the lights were flickering and he was on his hands and knees and the screams and shots rang out.

He remembered that. Huddled with the rest of them in a hastily-made clearing where the lolly racks used to be. The man near him was crying and he could feel the toe of the woman lying next to him digging into his thigh. That’s it. That’s how he always told the story, anyway. A scattering of newspaper clippings, headlines, soundbytes. You knew it all already – you’d heard the news.

He only had room for his own memories after all the bits that hit primetime: three hundred hostages, the whole complex under siege, twenty plus gunmen in there. And you remember the rest: Twelve Dead In Mall Siege, or later, Gunmen Escape With Released Hostages.

Who could forget? It was big news.

None of that for him, though: or at least it wasn’t part of his story. Perhaps days of looping newsreel had come to replace memory, congealing the intangible event into a fixed, disembodied image. Of the event itself, he most of all recalled the moment when the smoke started pouring in: on his back as a shotgun blazed somewhere above him. Flash of light, burst of fragmented cotton, embers trailing into smoke as the light quit the scene.

Then not much. Fight or flight, I guess – I said it to him once. Flight, he said.

No, his memories were of something different. After it was all over, after all those scattered duvets, lolly racks, shotgun blasts in the dark. He took other, more private memories from the day; gathered them around him after the fact in the old school hall: cold neon light, faded basketball lines on the floorboards. Sipping some kind of hot stuff and them all gathered round in heather grey blankets, on the floor or standing and nobody talking much, just the murmur of voices from the coppers at the edges of the room.

He remembered that clearly. One shoe missing, white sock bloody at the big toe. Woman leaned forwards into her crossed legs. Man sour with sweat craning his head towards the doors – that kind of thing.

This still, calm moment paying back in sensation what was owed from before, from when the senses had failed to deliver.

That’s what he used to say when he finished telling it, trying to talk himself down: my mind was overactive, he’d say. I was imagining it, and he’d look at us for some kind of validation.

But who knows what he saw. A little crocodile on the shirt, that’s all that got him going. There are a lot of shirts like that, you know. All the same, he started shaking. Across the floodlit room, a few metres away, beneath another heather grey blanket. Somebody must have shifted and suddenly he was staring at that logo. He saw the face too, but that hadn’t meant much, not until he’d seen the shirt.

Lying on the floor, the woman’s toe in his thigh, choking sobs in his ear. Like I say, he never remembered much from the incident. He clawed back one more scene, though, sitting there under the trauma blankets in the old school hall. That certain shirt.

Upturned lolly racks on the ground, generic yellow-labelled packet fallen close to his face. In the flashing light came the legs, like in slow motion, treading through the chaos. The rifle held slack now, swinging close to the ground, then the movement stopped.

The gunman had squatted down then, rested his arm on his knee. Head bound up in a black cloth, bent to look at the weapon. The crest of the shirt caught the light, and then the man was looking up. Eyes through the mask, just for a second, then he was up again and walking away. All still slowed.

No memories after that, really.

Shotgun blast in the dark, sizzling fibres lingering for a second in the gloom. Then the school hall, and he was shaking suddenly, couldn’t move his head, just staring at the white shirt, that little reptile crest and the eyes above, staring back.

They’d all gotten out a few hours later: he was home that night. The shirt had been lost in the crowd somewhere. He hadn’t looked for it again. I met his eyes, he used to say: this was the end of the story. I don’t know why I looked up, I shouldn’t have looked up, he said.

There are a lot of shirts like that, I’d say.

He looked me right in the eye.

Let’s go out, I’d say. I was sick of hearing the thing after a while.

He looked me right in the eye, he said. 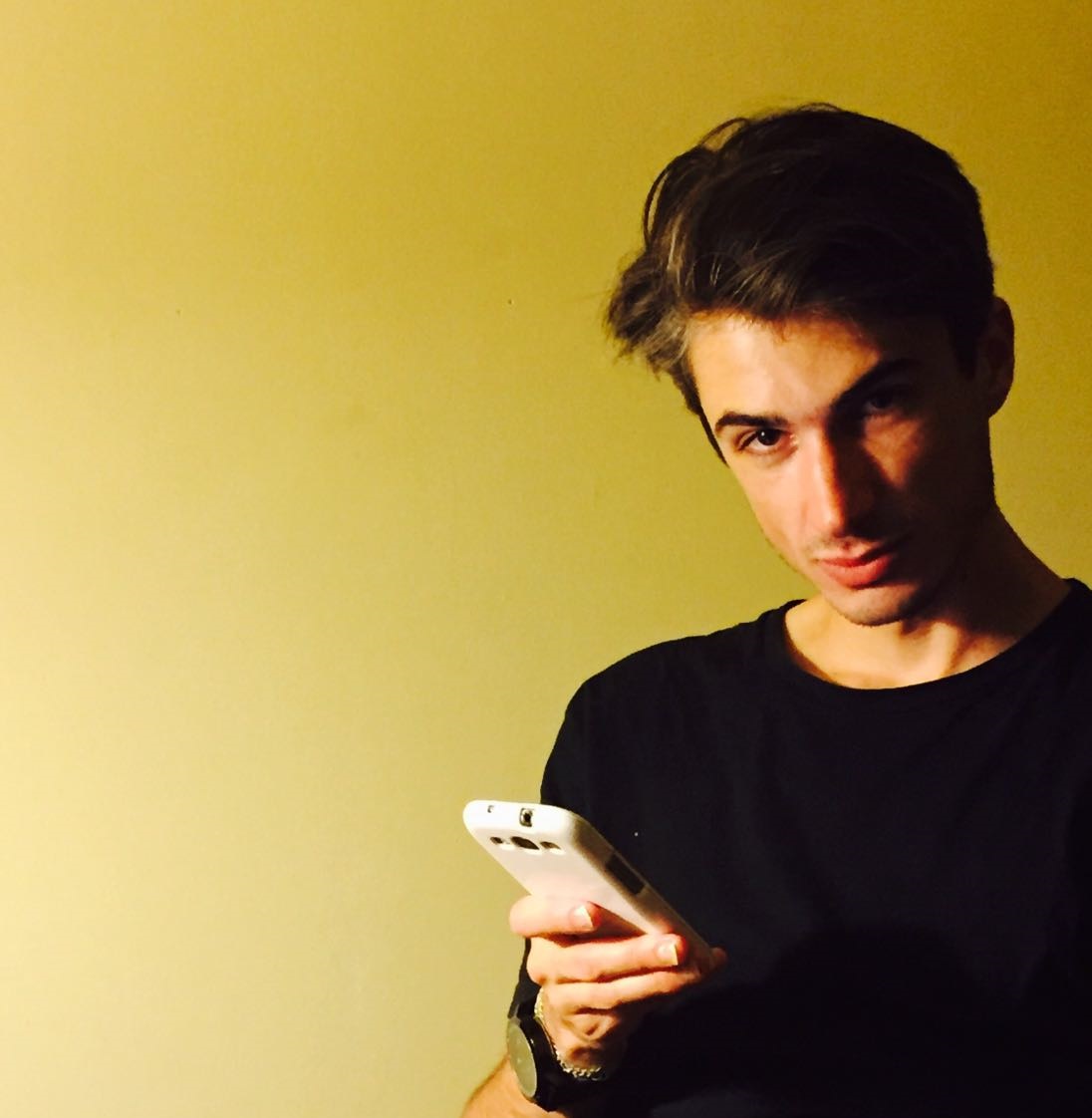 Laurence is a writer from New South Wales, Australia. He currently lives in Cambridge.