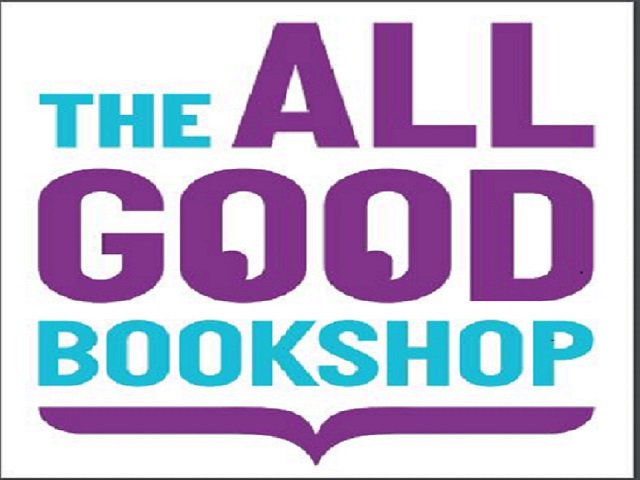 Carmel Shortall on All Good Bookshop, a co-operative bookshop project in north London

Have you ever wanted to own your own bookshop? Or a bit of one anyway? Independent bookshops promote new authors and small presses in a way chains and Amazon can’t or won’t, so it’s a great idea to get involved with your local Indie bookshop – if you’re lucky enough to have one. Co-operative bookshops are on the rise as part of the renaissance of the Indie bookshop – there are fifteen now in the UK – so maybe owning a teensy bit of a bookshop isn’t too far-fetched.

At the time of writing, Indie bookshops in Britain and Ireland are quietly celebrating Independent Bookshop Week (15 – 22 June). There’s a reason to celebrate: bookshops are bucking the high street trend as more are opening than closing – according to figures released by the Booksellers Association in January this year. The number of independent bookshops in Britain and Ireland grew to 883 shops in 2018, up from 868 in 2017.

It’s not all good news though. Just a few weeks after the encouraging figures from the Booksellers Association, the Big Green Bookshop, Wood Green’s shabby, down-at-heel Indie closed its rickety shutters for the last time after eleven years of trading. I’d worked and volunteered there, off and on, for years and it was a great experience. To say it was a shock to many of us in the local area – people for whom it had become a community hub, so much more than a bookshop – would be an understatement. As people converged on the shop to voice their dismay, it became apparent that the reason for closure was not because the shop was failing – it was “ticking along”, in the words of Tim West, one of the co-owners.

In December 2012, I wrote a piece about the Big Green Bookshop for MIROnline’s predecessor, Writers’ Hub. In it I touched on the feelings of a community faced with the prospect of losing their bookshop. Six years later that dreaded event came to pass but, cheered by the thought that a bookshop in Wood Green could still be financially viable, a few people approached Tim with ideas for a multi-stakeholder co-operative bookshop and community space in the area. The All Good Bookshop project was born and, after registration with the Financial Conduct Authority as a Co-operative and Community Benefit Society (there’s quite a bit of bureaucracy involved), followed by a launch in Haringey’s Civic Centre in May, we’ve found a good space for premises. It’s now all about the fundraising. This is where you can come in.

People will soon be able to become members of the co-op and gain voting rights (plus discounts on books) by buying shares which will be £1 each and will be sold in tranches of £100 up to £1,000. Those who don’t want to become members can already donate on the website via PayPal. There are also plans to raise money through a crowdfunding platform. And, of course, everyone can support their local bookshop by buying books!

It is possible that the Wood Green/Turnpike Lane area will have a new bookshop, combined with an event and community space, by late August 2019. If you want to be part of it, check out the website, follow @allgoodbookshop on Twitter, or just come along when we open – it’ll be a hell of a party!

As well as a bookshop, there will be room for author events, book groups, writing groups, classes, courses, a quiet writing space and rooms will be available for hire. The aim is to create a bigger, better literary and community hub for the area.

We don’t want bookshops to be a thing of the past!

Carmel Shortall completed her MA in Creative Writing at Birkbeck in 2018 and is delighted to have a story in the upcoming MIR 16. An occasional bookseller and lover of books, she has worked for the Big Green Bookshop in Wood Green, and since it closed, has been involved in setting up a co-operative and event space to replace it.