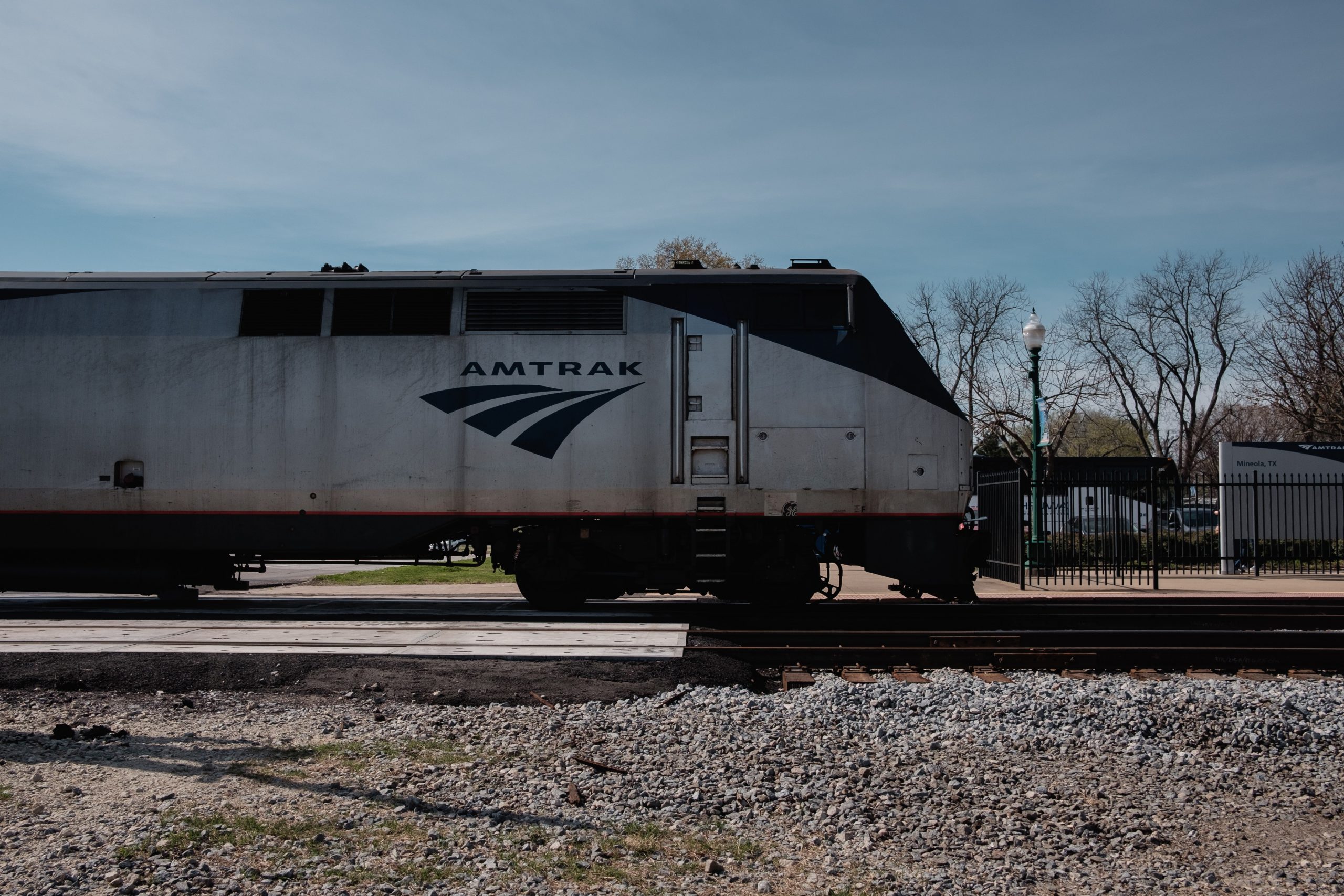 A Train Tour Through Texas by Camille Lewis

Born early, writhing and screaming at 11.17am.

Once a boy. Now a man. Always a son. He used to bombard his father with questions as he cleaned his gun.

His tears dry fast on his face: unyielding Texan sun.

11.26: He has started to notice the people around him. The balding man with his daughter on his back, who is holding a bucket and spade; two women smiling and taking pictures with a selfie stick.

11.27:  He considers that if he does stop the train, then dad and daughter won’t go to the beach today.

16.55: That was our last stop, this train is now out of service. Do you have somewhere to go?

Camille Lewis is a writer, avid reader and self-proclaimed Plathian who lives and learns with borderline personality disorder. She can be found residing in South West England, crossing off days on a calendar until the next installment of the A Song of Ice and Fire” series is released.”