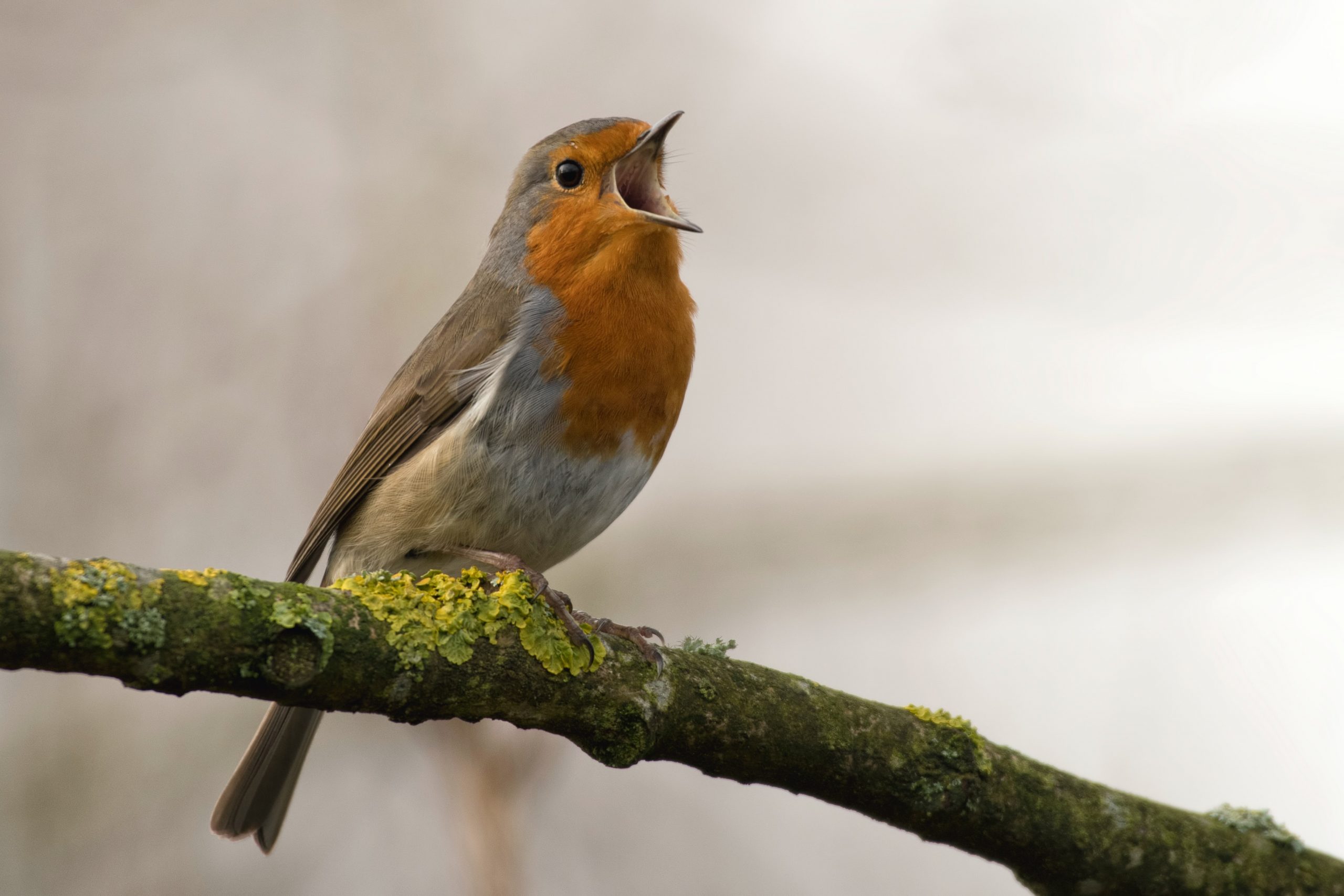 In Memoriam by Stephen Vowles

It was barely dawn, the smell of Turkish tobacco wafting through my window had broken a fitful sleep, transporting me back, up the A23, from East Sussex to the smoke. Soho to be precise.

“Pucker gaff, Charlie, how’d you swing that? Something shonky, I’ll be bound.”

“It’s not mine, Dom, I’m only the lodger, I tend the gardens in lieu of rent.”

A sly smile tightens the skin of his pugilist’s face. “Not the master of the house? I find that hard to believe.”

A robin settles on the bench and gives a single chirp before bursting into glorious morning song. “What a strange thing,” he says as it returns skittishly to the wing, “so beautiful… that stunning colour.”

He is not famous for romantic notions.

“From the fires of hell,” I inform him. “Or perhaps the blood of Christ?” His uncertain gaze returns to scrutinise me, as if he has missed some vital point.

“Time to come back, Charlie. Toby says there’s still a case to answer. I must say, you were not easy to find, anybody might think you had something to hide.” The catchlights in his eyes burn with accusation.

“It was all settled a long time ago, Dom. There’s nothing more to add, I’m not coming back.”

“Come, come, you must recall. I shot you dead. Buried you under the devil’s nose, the Crocosmia Lucifer. And over there, dahlias for Toby, so much more substantial than daisies, but far less funereal than lilies, don’t you think?”

Stephen J. Vowles graduated from Bournemouth University with an MA in Writing for the Media in 2011.