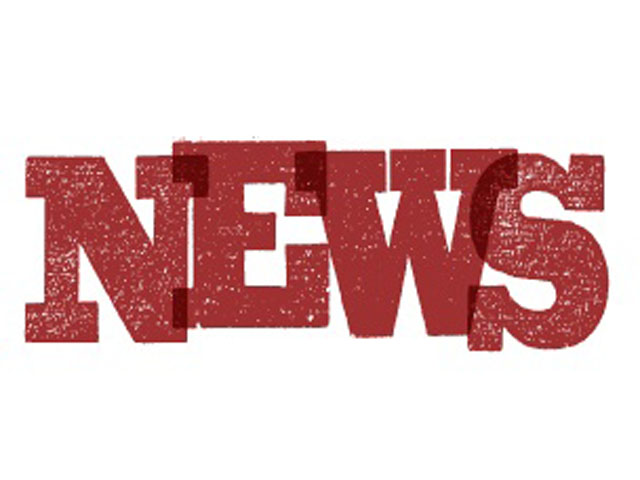 Alex Preston has been commissioned by Birkbeck for a short story in our annual anthology, The Mechanics’ Institute Review (MIR). Here he discusses his short story and writing life with Kieran Falconer.

Can we first talk about the story that you’ve been commissioned for MIR, The Mining Disaster? How did that come into being?

I was teaching in Paris and had decided to do Perec’s Life: A User’s Manual (rather than the more manageable W, which I’d taught in the past). It’s a vast, labyrinthine book, but it’s completely wonderful, and there was a particular passage that stuck with me. The narrative voice suddenly pans out from the apartment block that is the story’s centre and imagines its way deep underground, into a vast subterranean world of mining and industry. I kept coming back to this passage and it provided the launch pad for my story – both the setting of the young man’s life (Paris) and the bizarre, gothic underground world. There was also something of Tolstoy’s Father Sergius in the mad old man under the earth. As to the physical gestation of the story, I wrote it in three quick bursts, at night, over the winter of 2013/14.

There is a specificity about your writing, the technical terms or the geographical references, do you approach story through details or the arc of a situation/plot? Are details a comfort?

I’m not sure that they’re a comfort, rather they are a necessity when writing short fiction. What you want to do is give the reader one or two well-chosen details and allow them to flesh out the landscape with their own imaginations. I like specificity in stories – don’t describe an object, describe the object. There’s a nice quote from Richard Russo, who says that it’s one of the essential writerly paradoxes that the more intimately and particularly you describe a place, the more universal it will seem to the reader.

The Mining Disaster forms a dialectic where the resonance from each character rubs off on each other, is that something you’ve thought about for longer fiction?

No, but I often find that my short stories plant seeds that grow into novels.

Vassily Grossman is mentioned in the opening quote and you mentioned Perec’s Life: A User’s Manual as an influence, seems to be a bit of Borges in here as well? You don’t suffer the anxiety of influence?

Hell, you’ve got to try. Borges is probably the short story writer I’ve read most, along with Calvino (who’s here as well). I’ll never be as good as any of them, but I’ll write some half decent stories before I die trying.

On a recent Open Book you said you were anti-realism, is that because you don’t trust it, that it masks deeper doubts or the real “real” is impossible?

I just find that I’m no longer completely able to submit to the narrative dream of the novel. And I say this as one who writes more or less realist novels. I recorded that show after reading a raft of very bad novels and I think I’ve been somewhat rehabilitated in the meantime. Both reading and writing a novel are running over clear air a lot of the time. If you look down, you’re finished.

No. And I’m skeptical of any suggestion that short fiction is either easier or more daring than the novel. Both should have the same intensity of focus at the level of the sentence and in terms of structure, plotting and storytelling. It seems to me that these sorts of discussions are always partisan and aimed at doing down the other side of the (non-existent) formal divide. I write both stories and novels and find them equally frustrating and glorious.

I think certainly there is a focus on short stories that wasn’t there fifteen years ago. George Saunders and Alice Munro etc. But then remember that in the 1960s Updike was able to live like a prince publishing six stories a year. There is an excitement in the press and amongst certain bookish (often writerly) members of the public that has meant that publishers are more willing to take a punt on short stories. But too often the excitement begins and ends in the Creative Writing classroom. If you look at how many copies even garlanded collections sell, then this talk of a short story renaissance seems far-fetched.

Geeky question – what routine do you have for writing? Mornings, evenings, afternoons?

Nights, from about 8pm until I keel over. I write in bursts of two or three weeks, recuperate, then begin again. Les Murray called writing a painless headache. I agree with the headache, but mine isn’t painless. Couldn’t live without it though.

What are you reading? What has impressed you in the last few months?

I’m reading Zone of Interest, the new Martin Amis, which I’m enjoying much more than I thought I would. Over the past months, I hugely enjoyed Zia Haider Rahman’s In the Light of What We Know and Hermione Eyre’s Viper Wine – two extraordinary, visionary debuts.

Tell us about your recent work!

In Love and War, my third novel, came out in July and I’m terrifically proud of it (and the reviews it has been getting). It’s the story of a young man in Italy during the Second War, and is by some distance the best thing I’ve written.

Alex Preston was born in 1979. He lives in London with his wife and two children. He is an author and journalist. His first novel, This Bleeding City, was published by Faber & Faber in the UK, and across twelve further territories. It won the Spear’s and Edinburgh Festival first book prizes as well as being chosen as one of Waterstones New Voices 2010. His second book, The Revelations, was shortlisted for the Guardian’s Not the Booker Prize. His third, In Love and War, was published by Faber in July 2014. Alex appears regularly on BBC Radio and television. He writes for GQ, Harper’s Bazaar and Town & Country Magazine as well as for the Observer’s New Review. He studied English under Tom Paulin at Hertford College, Oxford, and holds a PhD on Violence in the Modern Novel from UCL. He teaches Creative Writing at the University of Kent and regular Guardian Masterclasses. He is @ahmpreston on Twitter and has a website.