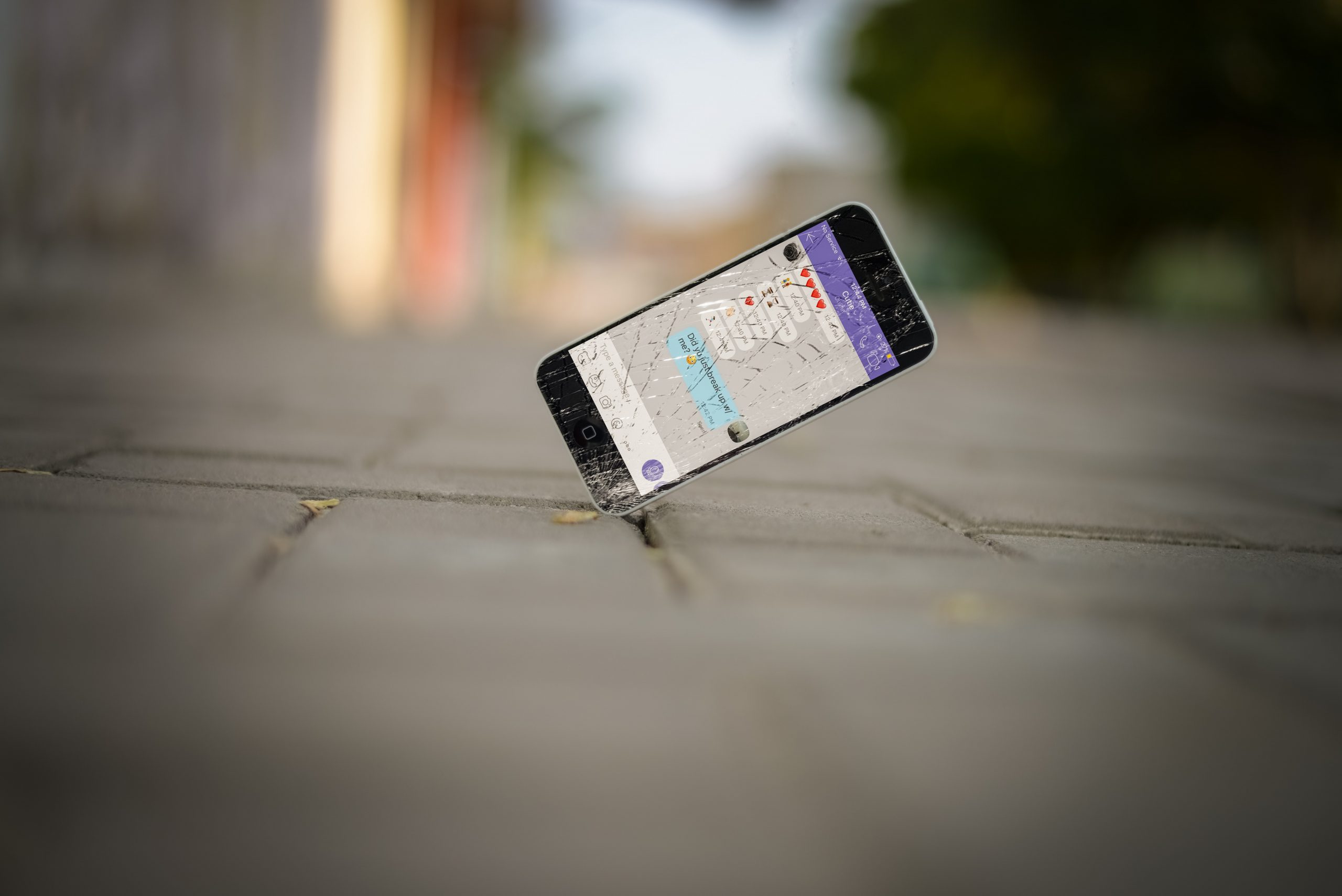 Iphgenia Baal is a London writer. She’s a former journalist and a self-publicist of two zines. Her first book, The Hardy Tree, was published in 2011 by Trolley Books, who also published Gentle Art in 2012. Death and Facebook was published in 2018 by We Heard You Like Books. Her most recent work is Man Hating Psycho, published last month by Influx Press.

I’ve read her latest book twice – it’s utterly absorbing and hilarious in its interrogation of the disconnect between our identities and real-life-selves, exposing the inherent duplicity of online communication and how this plays us into the social order. Iphgenia has a unique prose style that has been described as visionary, a ‘marrying of politics and ass’, likened to writers as varied as James Joyce, Manuel Puig and Dodie Bellamy.

Iphgenia: I’m not sure I’m qualified to give you a synopsis of the book. I’m never sure what I’ve written until years later, so you’ll just have to go with the blurb. As for why I wrote it, I wrote it because I write.

A: The opening text ‘Change☺’ is a What’s App group conversation. The Usernames gave great leverage to the characters in conversation, like ‘EnglishTwerkingClass’. I’m guessing there’s a mixture of fiction and non-fiction here. How did you develop this voice using social media?

I: I didn’t really develop anything. This story was delivered to my phone near-word for word to how it appears in the book. I cut bits and bobs and jiggled a few sentences around but other than that the only authorial decision I made was to copy it out and publish it. The names came about through necessity because it is (apparently) morally and legally questionable to publish people’s real names and phone numbers alongside real messages they sent, so I anonymised the names in a way that amused me.

A: Brilliant! I really felt I was in the narrator’s head throughout, following their train of thought, feeling their dismay, conjuring questions onto the tip of my tongue, then bam, the narrator asks them. Genius. And it never felt like an exhausting rant, it was funny. Can you give insight to how you managed this – to write cross without losing the reader?

I: I write how I write, which is also how I talk. Some people get it, like it, agree with it, are amused by it… like you seem to be, while others are bored or offended by it and go around telling people I am “evil”. I guess what I’m saying is that it’s tough to give any insight of note into a mode of thinking that is so intrinsic to me. But I think it’s also true that people getting cross are almost always funny…

A: Each text heading really helped contextualise content, like Vodafone.co.uk/help. It allowed me to get an overview of the work’s voice as a whole. What came first – the text or the heading?

I: Titles only ever come to me after I’ve written something, never before. Usually, I know something is finished because a title occurs to me.

A: You really make use of different fonts and white space. Can you talk about your editing process here?

I: Man Hating Psycho has been the most hand-off experience I’ve had of publishing. Usually, I write in InDesign and typeset as I go. I suppose a little of that crept into this book at my insistence. Personally, I wouldn’t like a lot more. But yeah, I often use text design as a way to edit content, albeit in a haphazard way. I think it comes from my time writing for magazines combined with an aversion to Microsoft Word.

A: You’ve achieved a lot of publications for a young writer – any top tips for Birkbeck writers?

I: Tbh, I don’t know why anyone would want to take tips from me. I might have written a few things that have been published but I’ve made a humiliating amount of money out of doing it and in the process opened myself up to attacks from countless loathsome buffoons. The end result is that I’ve written myself into a corner where I am basically unemployable, so sorry, no motivational titbits.

Thank you for this insight into your process, Iphgenia. I can’t recommend enough that writers, well, everyone reads Man Hating Psycho. The book is truly visionary in its form with an honest, critical voice that the world would do a lot better with more of.

Alice has lived and worked with an invisible disability for 20 years. Her writing draws on this experience alongside humour. She is currently studying for an MA in Creative Writing at Birkbeck. She loves horses, dogs, lols and libations. And she hopes you enjoy reading her work!