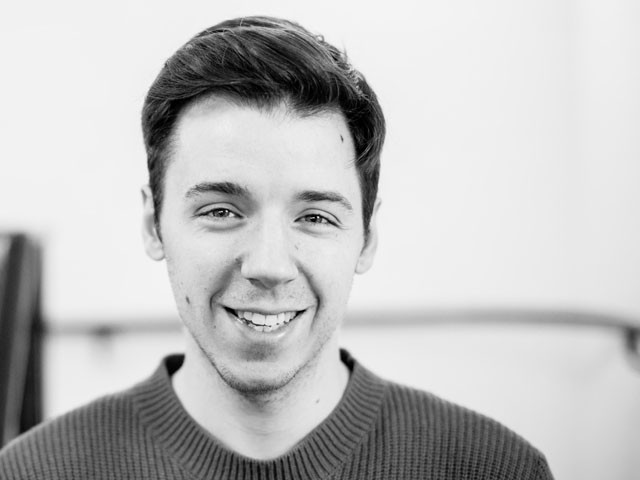 James’ story, Renaissance Man, was awarded first place in the annual competition at the end of January this year. He wins a £500 prize and a subscription to the Fiction Desk’s anthology series. The second prize of £250 went to Claire Parkin for her story, Spitting Miles.

James originally wrote Renaissance Man while studying for his Creative Writing MA and tells us,

“It feels strange to win something for Renaissance Man, the first story I ever submitted to workshop at Birkbeck. That was first drafted two years ago to the week of when I found out it had won something. So it feels like strange to be acknowledged for something so distant, but it probably says something about perseverance.”

If you’d like to read James’ winning story, it will be published in The Fiction Desk’s anthology in the summer.

The Newcomer Prize will open for entries again towards the end of the year. 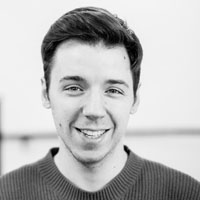 James Mitchell is an advertising strategist and writer of speculative fiction. His work has appeared in Universe Magazine, Kill Screen, and The Stoneslide Corrective, as well as the occasional YouTube pre-roll. You can tweet him at @jamesmitchell and find his blog at salad onions.tumblr.com