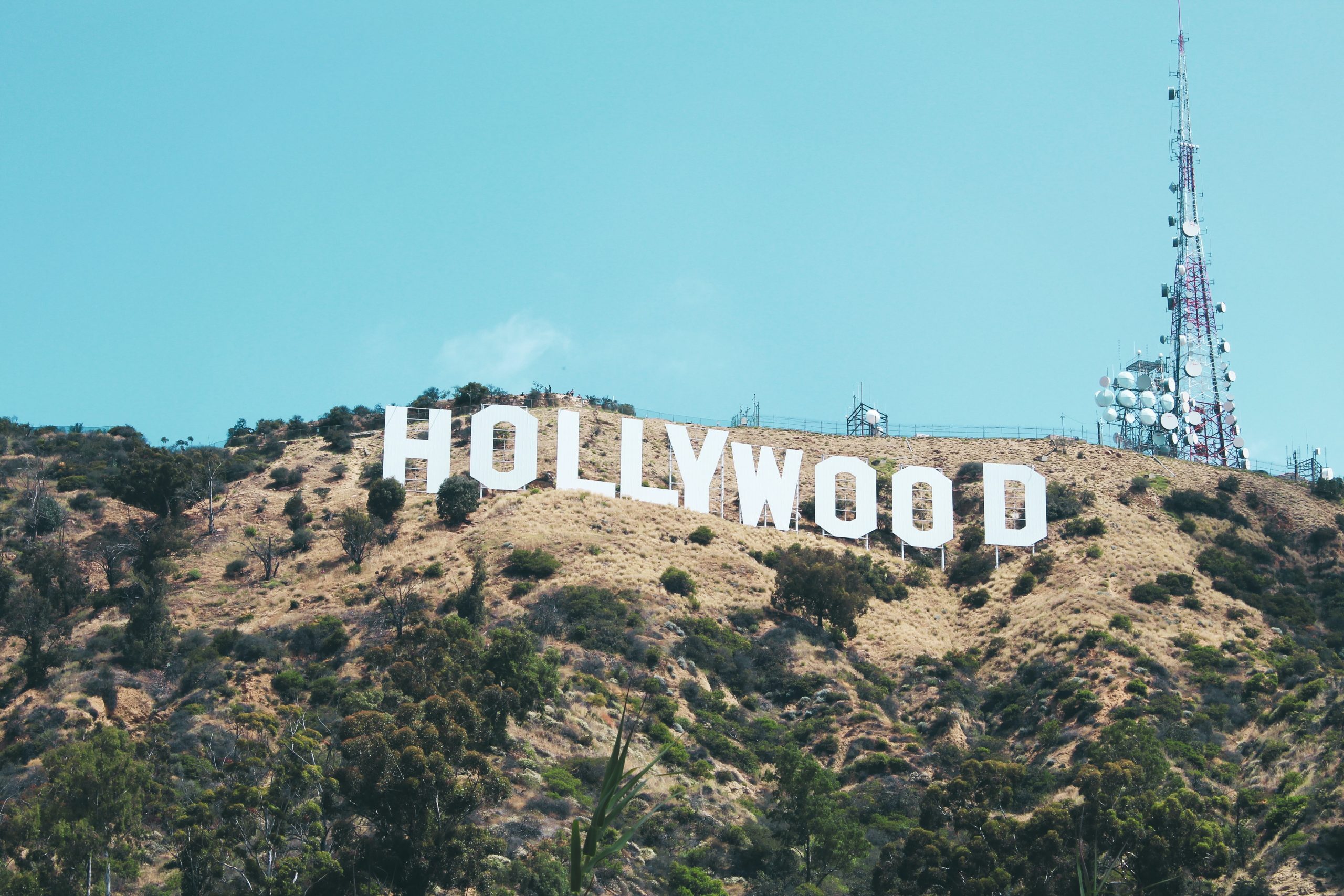 I was in bed with Julia Roberts, drinking wine at her Hollywood mansion in Notting Hill. She wore the slinkiest black underwear and kept touching me. When I leaned in to kiss her, she did not reciprocate, just froze for a couple of seconds, then moved away, kept talking as though nothing had happened. Soon she stood up, began putting on her dress and saying we had to go. We had to get ready or we’d be late for the party her Hollywood friends were having. Then came my turn to freeze. She had not consented to that kiss. Was I another of those creepy Hollywood men like Harvey Weinstein? Are you ok? Are you coming? she asked. I said, are we were alright? Told her I was sorry for trying to kiss her if it’s not what she wanted. Hey, it’s OK, she replied. It’s just I’ve never been with a woman. I’m not a woman. You know what I mean. I did. I love hanging out with you though, it’s so boring spending all my time with those posh, rich people, you’re much more fun. I nodded.

The party was in another Hollywood mansion, bigger than Julia’s, with a marble staircase and a red ballroom where the party was held. It was a hot L.A. night but Julia Roberts did not sweat. She wore a dress like the cocktail dress Richard Gere bought for her in Pretty Woman, a Mona Lisa smile fixed to her face. I wore a dinner jacket like all the other guys at the party, but mine was too big. Julia Roberts waved hello to her friends Hugh Grant, Richard Gere, Dolly Parton, Denzel Washington, Cameron Diaz and Maggie Gyllenhaal, smiling radiantly before kissing them hello. I was afforded a brief word of introduction, but most of the men ignored me and the women giggled as though my presence was embarrassing. I couldn’t stop staring at Julia Roberts, amazed I was there with her and that she’d told me I was fun. I held on to this even though at that moment she was ignoring me.

Julia Roberts sent me to get drinks and I was grateful because it meant, for the first time since we arrived, she actually spoke to me. It was unnecessary — the waiting staff, who all looked a damn sight smarter than me, flocked around her, always at the ready to top up her champagne though she waved them away, to make me feel less impotent I suppose. I returned with a champagne glass for her and a whiskey for me. Caught some of her girlfriends giggling and a whisper from Maggie Gyllenhaal as I approached: he’s shorter than her!

I didn’t know what to say to any of Julia’s friends so I went out to the balcony, where Julia Stiles stood, silently smoking a cigarette, looking out into the night and the view of Los Angeles. I stood next to Julia Stiles, smoking too, wondering if these people believed their luck. If every day they pinched themselves to check this was real. The Angels. Maybe none of this was real. Julia Stiles threw her cigarette over the balcony, fiddled with her phone and returned inside.

He’s so short. I heard a shriek from inside — Maggie Gyllenhaal could not get over my lack of height. He looks so young! exclaimed Cameron Diaz, is he eating properly? Oh he’s— I thought I heard Julia Roberts say. So are you—? Maggie was saying. With ‘him’? Where had Rupert Everett sprung from? Does he have a—? Well, that’s not—? So you’re a—

Julia Roberts was in hysterics when I returned to her side, like a faithful but neglected pet. Looking at her I felt something snap in me and my eyes watered a little. I requested champagne from one of the waiters who sneered at me as he handed it over. Rupert Everett, Maggie Gyllenhaal and Cameron Diaz were nowhere to be seen and I had to question whether I’d really heard what I thought I had, or if my ears had misinterpreted the hubbub of the guests. Julia Roberts was laughing with a producer now I did not recognise. She kept touching his arm and I gritted my teeth because it hurt to watch.

After the party we lay in bed together once more, she in expensive lingerie, me in boxers from Target. We drank more expensive champagne as we lay, passing the bottle between us. She kept rubbing my shoulder with her hand and I kept thinking, this is it, but every time I moved towards her, she retreated, turning away from me to the cabinet beside her bed from which she pulled out glue and scissors and paper. Make something for me, she commanded. Julia, I have to know— Just cut. She pushed the paper and scissors into my hands. What am I to you?— Let’s not do this now. But. Cut please. Cut cut cut—

Len Lukowski is a writer, poet and performer based in Glasgow.