Nobody to Impress but Myself by Natalie England 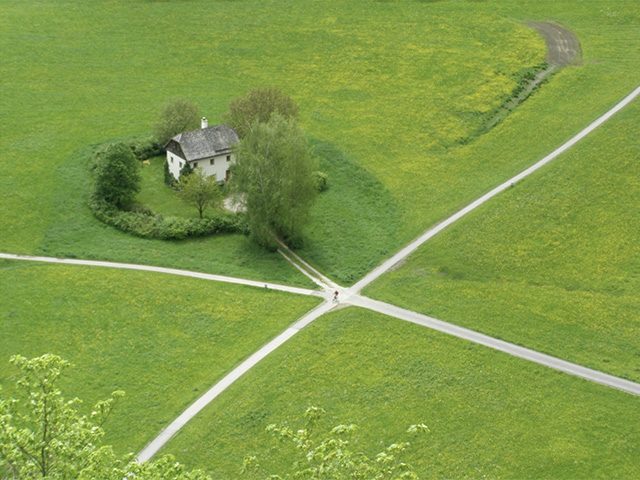 I was born to this town and reared on its edge. I loved its light and stone, its currents and routines painted in abrupt, colloquial language. There was tranquility to this place then, not unlike that found on the motorway that skirts its northern border: an industrial artery. Everyone drove forward at similar, soothing speeds, slowing occasionally into queues of traffic, glancing left and right, catching glimpses of kestrels hovering over the verges. Then all of a sudden we began to veer off in different directions, the sun beating down, illuminating previously hidden junctions and laybys – dead ends and fresh starts. Some of us continued to plough through hedges into farmers’ fields, tearing lesions into blankets of corn, tumbling on into wilderness. We inspected the bones of dead crows and other birds, and considered the lay of the land. We felt the plates grinding, churning the town out of shape. 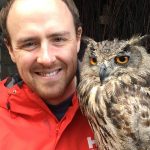 Tim Cooke is a teacher and freelance journalist. He writes about film, literature and place for various publications, including the Guardian, Little White Lies, the Quietus, Ernest Journal, the Nightwatchman and the Hackney Citizen. His creative work has appeared in Elsewhere Journal, The Shadow Booth, the Lampeter Review, Drain Magazine, Foxhole Magazine, Stepz, Storgy, Particulations, Glove Magazine and Litro . You can follow him on Twitter @cooketim2.