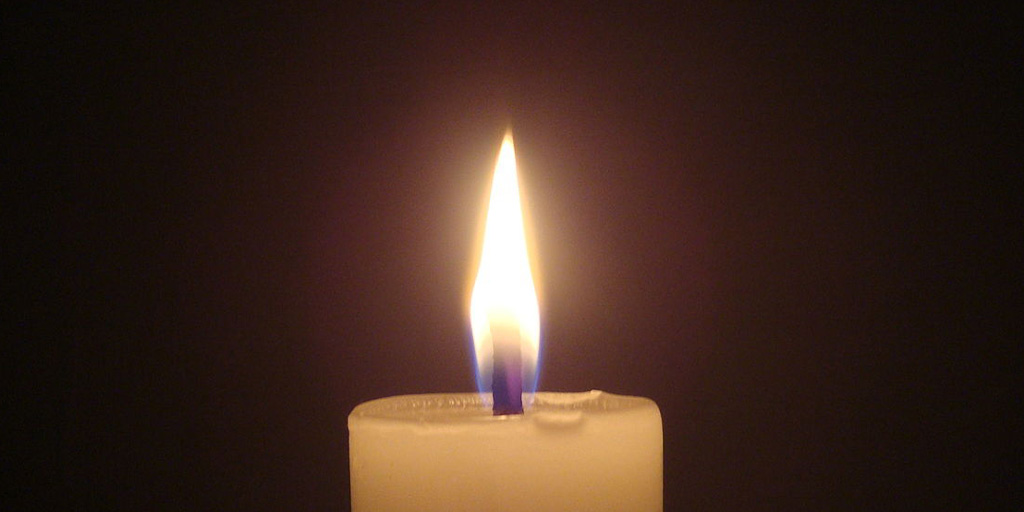 The Last Candle by Lucy Palmer

We bought our last candle on the coldest day of the year. I remember because the weather man warned not to travel that morning, but we went anyway, wrapping up warm and praying we wouldn’t be stranded at the end of the line. We didn’t know it would be the last time; only that the previous candle was running low and we needed a replacement.

To reach Ikea in London, you take the train, the tram and two buses. It’s not an easy journey but we always pretended it was. Do you need anything from Ikea? He would ask, as if it was a short trip down the road. We could pop in tomorrow if you’re not busy. And I’d nod and forget any plans I had. We spent whole days silently shaping excuses to return. Sometimes it would be a wardrobe, or a sink, or a new bathroom cabinet, but it didn’t matter. We never picked up anything we’d noted down.

All we ever left with were candles.

I don’t remember the first time we went together but soon after we fell into a comfortable routine. We always sat in the same pretend kitchen and sipped the same pretend drinks and stared through the same pretend window. He purposefully misspelled my name in the laminated guest book and I feigned disgust when they asked if we we’d pay together. Before long, the world of pretend houses felt like home.

We started going more and more, even before the previous candle had run dry. For the amount we spent on tiny flames, we could have afforded an electric fireplace. On the coldest day of the year, he joked we should invest in something more, but when we got there, as always, we were blind to anything but candles. I wish I knew why we needed them so much. God knows such a tiny flame couldn’t heat anyone. But maybe it tricks you into thinking you’re warm – and we were both so cold we held on as if candles burn through glaciers.

The last candle began to die as soon as we bought it. I knew, even at the time, that I was lighting it too much, too carelessly. Each day, I left it burning for hours. I left it burning on afternoons where we lay on his sofa and nights when we wandered the Thames. My mother used to warn me it was dangerous to leave a candle burning while you weren’t paying attention, but we were so desperate to unfreeze our lives we couldn’t stop.

And then it was over.

Summer came, and in its warmth, he didn’t want candles anymore. The one we bought on the coldest day fizzled and slowly, agonisingly, suffocated.

I wanted more than anything to return to Ikea but couldn’t. I had this desperate fear I’d get lost without him: that I’d lose track of myself, somewhere in the maze of plastic kitchens, drinks and windows. It didn’t matter that I’d been a thousand times before, even alone, in the days before we met. The journey which used to be so easy stretched out as if I had to walk each mile.

I didn’t need another candle. I didn’t want another candle. It was summer for me too and he had always been the one to suggest going… but I still couldn’t throw the last carcass away. I kept the dead wick on the shelf for months, wandering past each day to check if it had flickered on during the night. It never did. The only movements in the glass were flashes of my reflection.

At some point during winter, my real life and the world of facades became twisted in one, until I couldn’t remember which was which. If only we’d bought something more than candles, maybe I could keep track.

Lucy is an MA Languages and Literature student at Durham University interested in the boundaries between art and life. She is currently working on her debut novel, Untitled Portrait, about two children who inherit an art collection from their neglectful father, and struggle with their conflicting perceptions of him in life and death. .