holding a full pint, they told me about Jack again;

how he spent his days on the cliff in a blue and green striped deckchair,

the last of his hair standing upright in the wind.

They had their theories,

Jack with his hairbrush moustache who once made the best

At one time he could tell a whisky from just a taste and he had tasted a few,

wobbling back to Nancy along the beach road.

Jack, who after Nancy died claimed the clifftop like a bird,

but a bird that had forgotten what wings were for.

He became a fixture of the landscape, like the telephone box

or the scarecrow, or the electricity mast, and yet

We looked down into the brown depths of our glasses

and thought about how he died,

not on the retreating cliff top but in his own bed,

one window of square sky with peach curtains fanning in the salty sea.

Only white froth left, I slide the glass away

and take the beach road home.

Leaving the warm tarmac for the watermark

I look up to where the cliff pours

bouncing back the light

of a moon just full.


In a room where words are protected

like children, she talks to us about our father.

She tells me that I am the peace-maker,

and from where you sit you stare me down.


(When other sisters pull each other’s hair

do they hope they’ll tear the scalp?)


We know what she has left out –

You are white-faced and ferocious at

the injustice of it. You want to pick

me up by the neck and shake


The Age of Ash


The Ash Tree grew in a field of alpacas,


It had grown tall and bent, modestly bowing

over the sleeping alpacas’ heads, the kind of

bow that allows for a child to swing and rise

and feed themselves through the branches,

where within the two split trunks

years of hiding bodies had worn away

the wooden flesh into a snug bowl.


When I was tall and the top of my head

with outstretched arms and saw its youth

still blooming. And after he had cut it down

I stayed and counted the rings that lay

face up, on the sawdust covered ground. 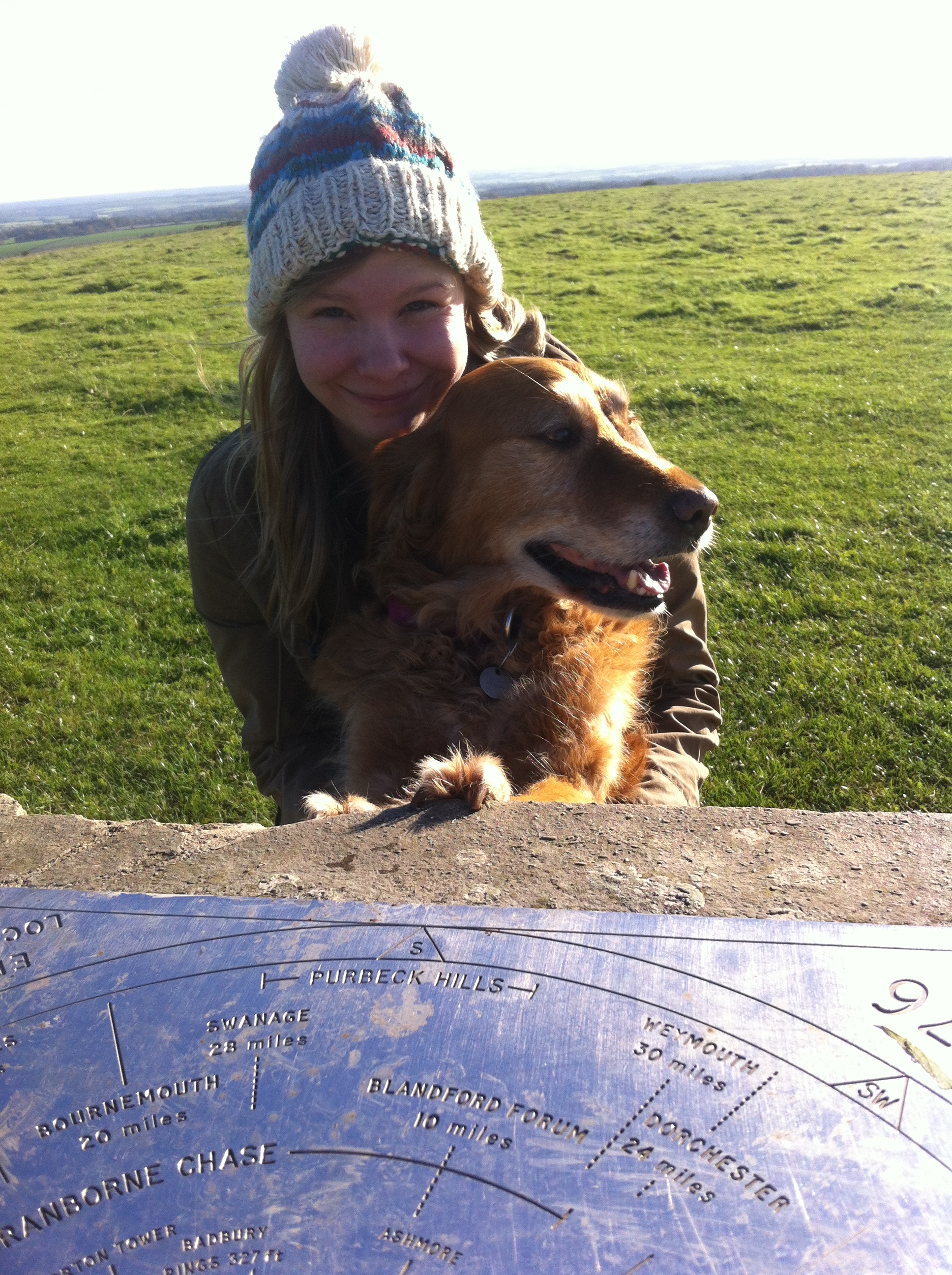 Madeline graduated from the Birkbeck Creative Writing MA in 2015 and was published in the Mechanics Institute Review: Issue 12. She was highly regarded in the Brighton Short Story Prize 2015 for her short story 'Jenny and the Bee' which will feature in the 2016 Rattle Tales Anthology. She currently lives in Peckham and works for Chickenshed Theatre.