Three Singers by Kavita A. Jindal 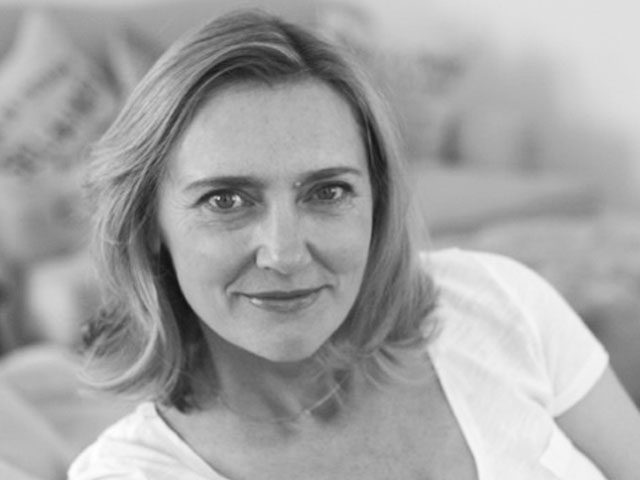 This October we're delighted to present a very special MIR Live. We're celebrating the release of issue 13 of The Mechanics' Institute Review, with readings by authors from the new edition. The event will take place on Monday 24th October at The Harrison (28 Harrison Street, Kings Cross, WC1H 8JF). Doors open at 7 for a 7.30 start.

The event is free and open to all. Copies of Mechanics' Institute Review 13 will be on sale.

Elizabeth Fremantle is the author of four novels all published by Penguin. She has a BA in English and an MA in creative writing from Birkbeck, University of London and has contributed to various publications including The Sunday Times, Vogue, Vanity Fair, The Financial Times and the Wall Street Journal. She also reviews fiction for The Sunday Express. She lives in London.

Melanie Jones graduated from the Creative Writing MA at Birkbeck in 2015. From September 2016 she will be returning to the college to carry out a PhD on time management and spoilers in short stories. She was shortlisted for the 2014 Poetic Republic Short Story Competition and her submission “Silence” is published in their anthology Kissing Him Goodbye and Other Stories. Her work can also be found in The Mechanics’ Institute Review, Issue 11. Melanie is currently working on her fi rst novel, alongside a collection of short stories, and is the Managing Editor of MIROnline, Birkbeck’s creative writing website. In her spare time she sings, draws and takes photos. Follow Melanie on Twitter @jonesmonster.

Aliyah Kim Keshani is a London-based writer and musician. She studied English literature at UCL, and is currently undertaking an MA in creative writing at Birkbeck.

Melody Razak is currently studying for Birkbeck’s Creative Writing MA and is in her fi rst year. She lives in Brighton and owns a café/ cake shop called treacle&co. She is working on a volume of short stories about people who fall in love with inanimate objects. She believes that everything is possible.

Chris Lilly was born in 1953 in Dartford, home of Mick Jagger and the Vox amp. He left Hull University in 1976. He taught in Tower Hamlets until February 2011, lives on the Isle of Dogs, and has been busier since retirement than ever before. Chris studied Shakespeare and contemporary performance at Birkbeck, and received a Certifi cate in creative writing from Birkbeck in 2009. He currently drives a horsebox for Vauxhall City Farm. He was a stage manager for immersive theatre group “You Me Bum Bum Train” throughout their last two shows.

John Forde was born in New Zealand, and completed degrees in law and English literature at the University of Otago. He was a runnerup in North & South magazine’s Short, Short Story Competition in 2014. He lives in London, and is a student on the Creative Writing MA at Birkbeck.

Claire Montell grew up in Leeds, studied Russian at university in Scotland and lived in Spain and Northern Ireland before settling in London. She works as a freelance writer and editor, and has just completed her first year of the Creative Writing MA at Birkbeck.

Now in its thirteenth issue, The Mechanics' Institute Review is proud to present the daring, distinctive voices of Birkbeck's creative writers. The 24 pieces in this volume include novel extracts from acclaimed alumni Elizabeth Fremantle and Nadim Safdar, with new flash fiction from award-winner Kit de Waal.