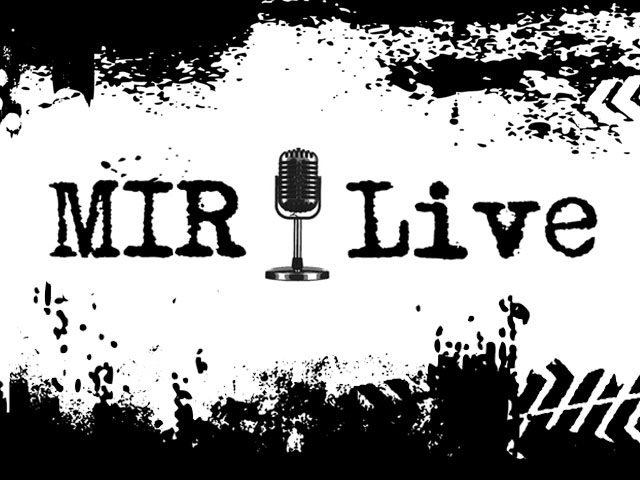 Our first MIRLive will take place on May 13th 2016 and we are joined by Benjamin Wood, Nadim Safdar and Courttia Newland

MIRLive takes over from Hubbub and will continue to showcase the best of Birkbeck alongside guest readers. This special event will take place at The Harrison (28 Harrison St, London WC1H 8JF) on May 13th at 7.30pm, and will officially launch MIROnline to the world.

Benjamin Wood was born in 1981 and grew up in northwest England. He holds an MFA in Creative Writing from the University of British Columbia, Canada, which he attended with the support of a Commonwealth Scholarship.Whilst studying in Canada, he was appointed as Fiction Editor of the literary journal PRISM International. The stories he selected and edited during his tenure included a finalist and winner of the Journey Prize. Benjamin's first novel THE BELLWETHER REVIVALS was shortlisted for the Costa First Novel Award and the Commonwealth Book Prize. Its French translation LE COMPLEXE D'EDEN BELLWETHER (Editions Zulma, 2014) won one of France's foremost literary awards, le Prix du Roman Fnac, and has gone on to become a bestseller. In 2013, Benjamin served as the British Council's Writer in Residence in Istanbul, Turkey, where he began researching and writing his second novel, THE ECLIPTIC. It was published by Scribner (UK) in July 2015, and is forthcoming from The Penguin Press (USA) in May 2016, and Editions Robert Laffont (2017). Benjamin is currently a Senior Lecturer in Creative Writing at Birkbeck, University of London. He lives near London with his wife and son. www.benjamin-wood.com

Nadim Safdar was born to Pakistani parents and grew up in the Black Country. He is married with three young children and lives in London. His first novel, AKRAM'S WAR, will be published by Atlantic in May 2016.

Courttia Newland is the author of seven works of fiction including his debut, The Scholar. His latest novel, The Gospel According to Cane, was published in 2013 and has been optioned by Cowboy Films. He was nominated for the Impac Dublin Literary Award, The Frank O’ Conner award, The CWA Dagger in the Library Award, and The Theatre 503 Award for playwriting as well as numerous others. His short stories have appeared in many anthologies and broadcast on Radio 4. A forthcoming story, Reversible, is included in the Faber Anthology Sex and Death. He is associate lecturer in creative writing at the University of Westminster and is completing a PhD in creative writing. His latest work, Cosmogramma, a collection of speculative fiction short stories, will be published by Jacaranda in 2017.

Anne Rabbit grew up in Manchester and studied Dance & Art at Goldsmiths. She has worked as a performer and scriptwriter for 30 years in theatre, film, TV and radio. She is working with Actors In Industry and is in the first year of a Creative Writing MA at Birkbeck.

Gilli Fryzer is a current Birkbeck PhD student at work on a novel that explores the enduring power of magic and old beliefs. Winner of the 2014 MA Creative Writing Prize, her short stories and poetry have been published by MIR12, Earthlines, Word Factory TV and Litro.

Anne Rabbit grew up in Manchester and studied Dance & Art at Goldsmiths. She has worked as a performer and scriptwriter for 30 years in theatre, film, TV and radio. She is working with Actors In Industry and is in the first year of a Creative Writing MA at Birkbeck.

Simon Townend is currently in his second year of Masters in Creative Writing at Birkbeck. His work has been published in the Mechanics Institute Review and A Solitary Act (an anthology of Croydon Writing) and been long-listed for the Bath Short Story Award. Living in South London with his family, he is currently working on his first novel. 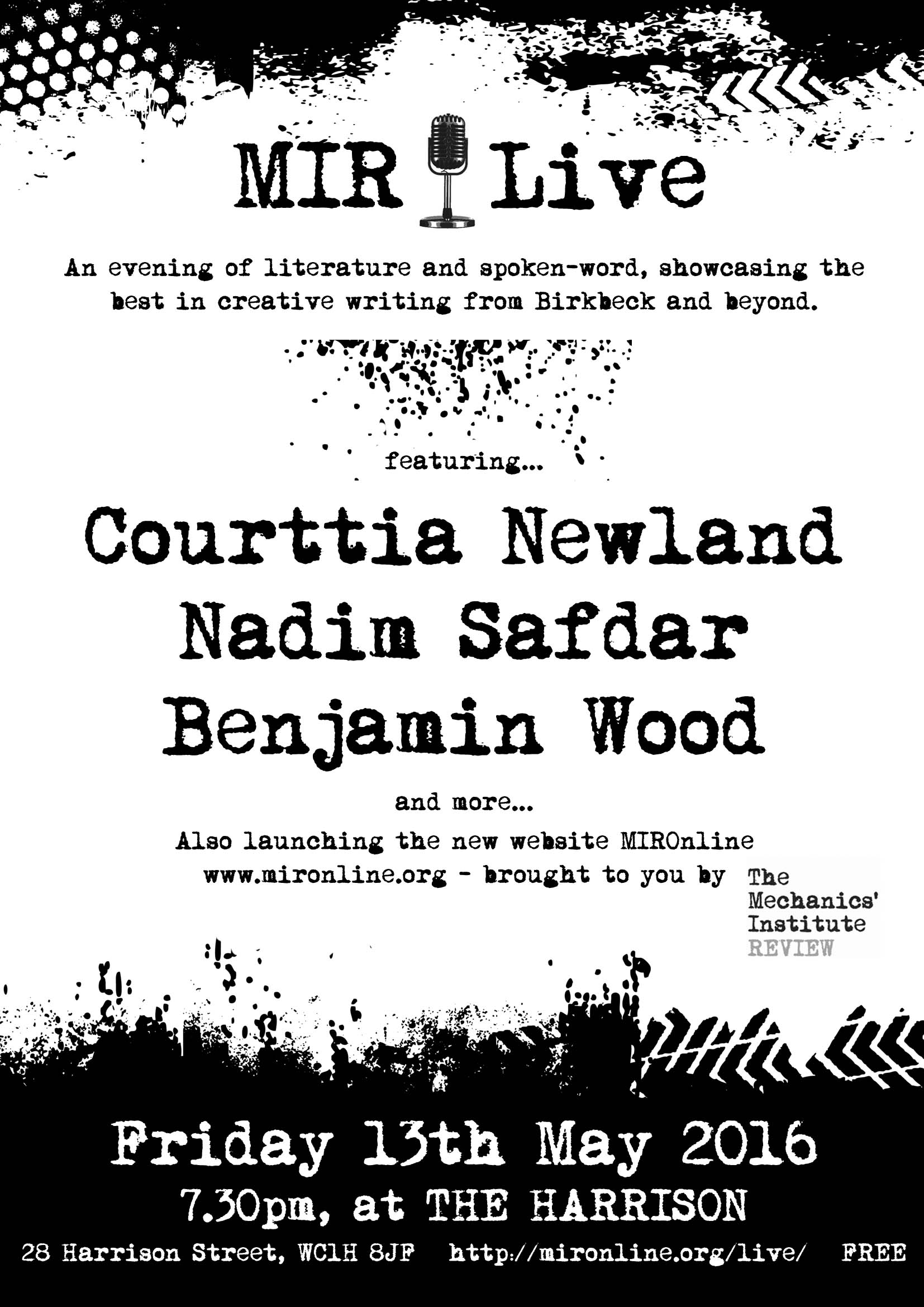 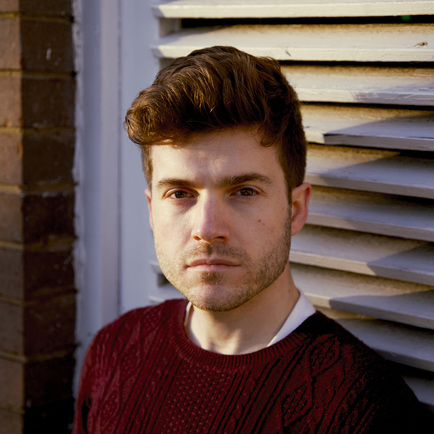 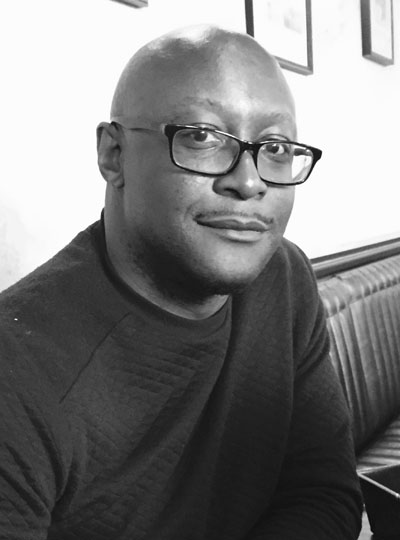 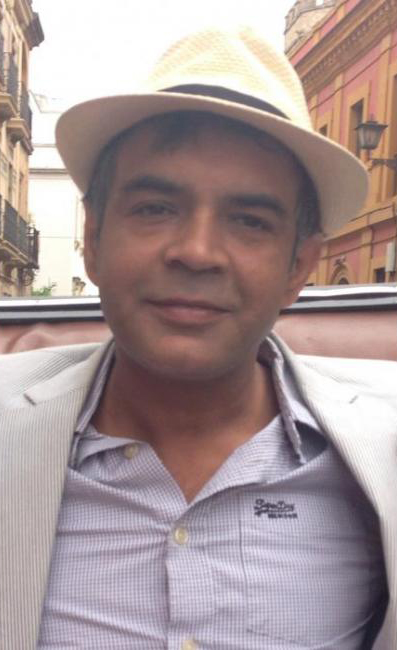 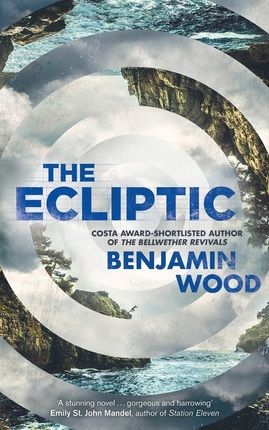 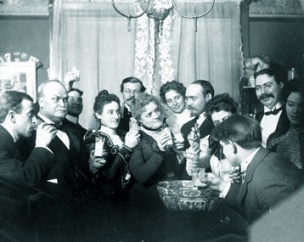