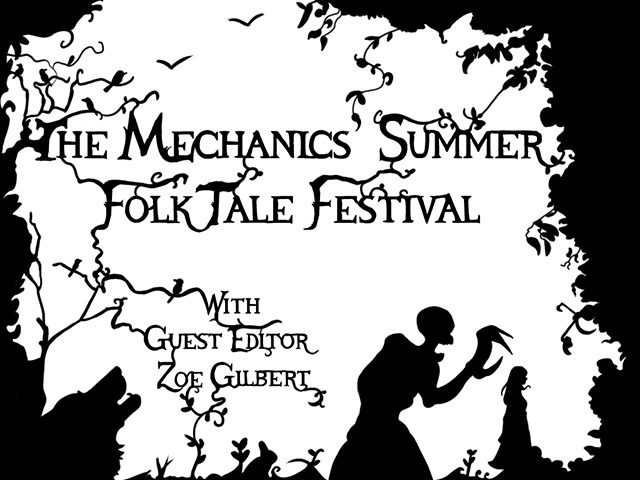 Our next event is going to be The Mechanics’ Folk Tale Festival – Live and will be held in the atmospheric basement bar of The Harrison, King’s Cross, at 7.30pm on Monday, July 8th.

This event will be headlined by author Catherine Menon and we will also be treated to the magical folk music of Bity Booker.

Other readings will be from short stories submitted to the MIROnline Summer Folk Tale Festival.

You can tell us your coming by going to our Facebook Events Page here. 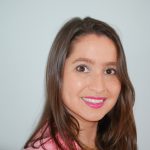 Catherine Menon is the author of Fragile Monsters, which will be published in 2021 by Viking. She’s won or been placed in a number of competitions, including the Fish, Bridport, Bare Fiction and Short Fiction Journal awards.

Her work has been broadcast on radio, and she’s been a judge for several international short fiction competitions. Her debut short story collection, Subjunctive Moods, was published by Dahlia Publishing in 2018. She has a PhD in pure mathematics and an MA in creative writing from City University, for which she won the annual prize. 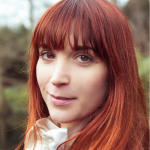 Bity Booker is a folk singer and songwriter based in London. Her songs are mostly voice and classical guitar with a few whimsical touches such as bells, musical saw, and sparrow sounds, but the effect is mystical, mainly due to Bity’s precise, hypnotic fingerpicking style and elastic voice.

Bity grew up in the Italian countryside in a house with many animals including ‘Dodo’ the crow, ‘Freddy’ the fox, and ‘Willy’ the hedgehog. This strong connection with nature has had a strong influence in her song writing.

Her music brings subtle strains of 1960s psychedelic magic and genuine and original storytelling. Be prepared to delve deep into Bity Booker’s musical world and listen to fantastic stories, each song a character with a timeless personality and melody.