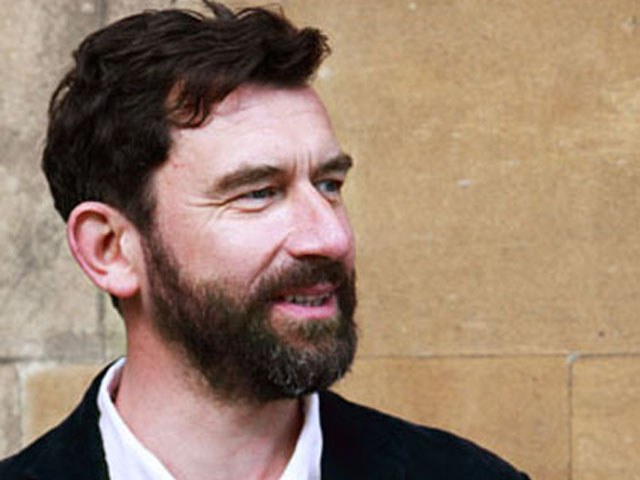 Hubbub will take place at The Harrison on February 29th and we are delighted to be joined by Paul McVeigh and Toby Litt. This will be the final Hubbub before we change over to MIRLive!

The next Hubbub will take place on Monday 29 February at 7:30 for 8pm in the basement of The Harrison (28 Harrison Street, Kings Cross, WC1h 8JF).   This leap year Hubbub will feature special guests, Toby Litt and Paul McVeigh. They will be joined by our selected readers: James Mitchell, Sara Keene, Jay Barnett, Nadia Wassef and Paula Lorraine.

Born in Belfast, Paul McVeigh began his writing career as a playwright before moving to London where he wrote comedy shows, which were performed at the Edinburgh Festival and in London’s West End. His short stories have been published in literary journals and anthologies, read on BBC Radio 5 and commissioned by BBC Radio 4. He is Director of London Short Story Festival and Associate Director at Word Factory, London’s short-story salon. The Good Son is his first novel. Paul’s blog for writers, which posts on submission opportunities for journals and competitions, gets 40,000 hits a month internationally. Find out more at Paul’s Website.

Toby Litt grew up in Ampthill, Bedfordshire. He is currently writing Wrestliana, a memoir about his relationship to his great-great-great grandfather, William Litt – a champion wrestler, poet, smuggler and exile. Toby’s most recent book is Mutants: Selected Essays, published by Seagull Press. Toby teaches creative writing at Birkbeck College. His website is at www.tobylitt.com. Photo: Katie Cooke

Sara Keene (@SaraKeene) escaped into words from a career in film PR and has recently completed the Birkbeck MA in Creative Writing. She’s had a story published in MIR, was longlisted for the Jane Austen short story award and shortlisted for the most recent WordsandWomen Award. She is writing a novel inspired by life at the heels of celebrity.

Jay Barnett is a first year student on the Creative Writing MA. His work has appeared on Radio 4’s Opening Lines programme, in Hamish Hamilton’s Five Dials magazine and in Jawbreakers, the first National Flash Fiction Day Anthology. For the most part he works in the post room of an investment bank. Leaning, thinking and moving things about.

James Mitchell graduated the Birkbeck MA in 2015, submitting a dystopian novel he’s still working on, but in the interval his short stories have been printed in MIR, Litro and Vice, he was Highly Commended for the Orwell Society Dystopian Fiction Prize in 2015, and won The Fiction Desk Newcomer Prize in January 2016.

Paula Lorraine is a poet, fiction and non-fiction writer who has spent many years working as a journalist, local newspaper columnist and lecturer in Journalism. She grew up in North London and currently lives in South Essex. Paula is in her final year of an MA in Creative Writing at Birkbeck.

In 2002 Nadia Wassef opened a small bookstore in Cairo.  Over the last 14 years Diwan Bookstore has grown into Egypt’s leading chain with ten branches.  Nadia has been on the Forbes List of the 200 Most Powerful Women in the Middle East for two years running.  She has a Master in Social Anthropology from SOAS and a Masters in English Literature from the American University in Cairo.  This MA in Creative Writing from Birkbeck will be her third.