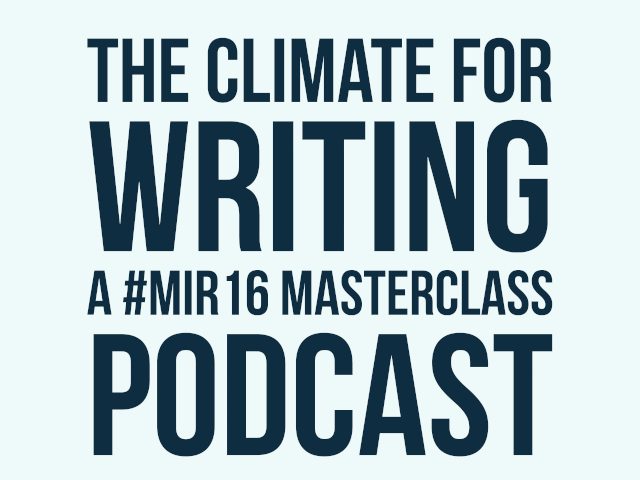 The third episode of the MIR Podcast comes from a live recording taken at The Climate for Writing: A MIR16 Masterclass. Deputy Managing Editor of MIROnline, Peter J Coles hosts a panel discussion on writing ‘climate’ with acclaimed authors Jean McNeil and Richard Hamblyn in which they discuss what it means to respond to a stimulus such as ‘climate’, the notion of the ‘telling image’, and different approaches to writing about such a broad and overwhelming topic like climate change.

The Invention of Clouds by Richard Hamblyn

Terra: Tales of the Earth by Richard Hamblyn

Hyperobjects: Philosophy and Ecology after the End of the World by Timothy Morton

The Science in Science Fiction: An Interview with William Gibson 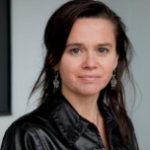 Jean McNeil is the author of thirteen books, including six novels and a collection of short fiction, a collection of poetry, a travel guide and literary essays. Her work has been shortlisted for the Governor-General’s Award for fiction and the Journey Prize for short fiction (Canada). In 2016 Ice Diaries: an Antarctic Memoir, which The New York Times has called ‘stunningly written’, won the Grand Prize at the Banff Mountain Film Festival Book Competition. A novel, The Dhow House, was published by Legend Press in the UK in September 2016 and by ECW Press in Canada and the US in 2017. Fire on the Mountain was published in the UK with Legend in February 2018. Jean is a Reader in Creative Writing and co-director of the Postgraduate research programme at the University of East Anglia. 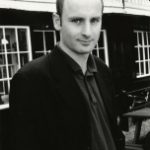 Richard Hamblyn is an award-winning environmental writer, and a lecturer in the Department of English at Birkbeck, University of London. His books include The Invention of Clouds, which won the 2002 Los Angeles Times Book Prize; Terra: Tales of the Earth, a study of natural disasters, and The Art of Science, an anthology of readable science writing from the Babylonians to the Higgs boson. His most recent book, Clouds: Nature and Culture, was published last year, and he is currently working on a long-planned book about the art and science of the sea. 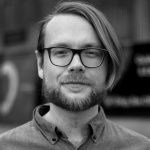 Peter J. Coles was born in Oxford and currently lives in London. He came to writing after stumbling through various universities around the world studying Japanese literature. He recently finished an MA Creative Writing at Birkbeck, University of London, and is the Deputy Managing Editor for MIROnline. He is currently working on two novels and was shortlisted for the Wasafiri New Writing Prize 2018 and was longlisted for the Grindstone Literature International Novel Prize 2018.