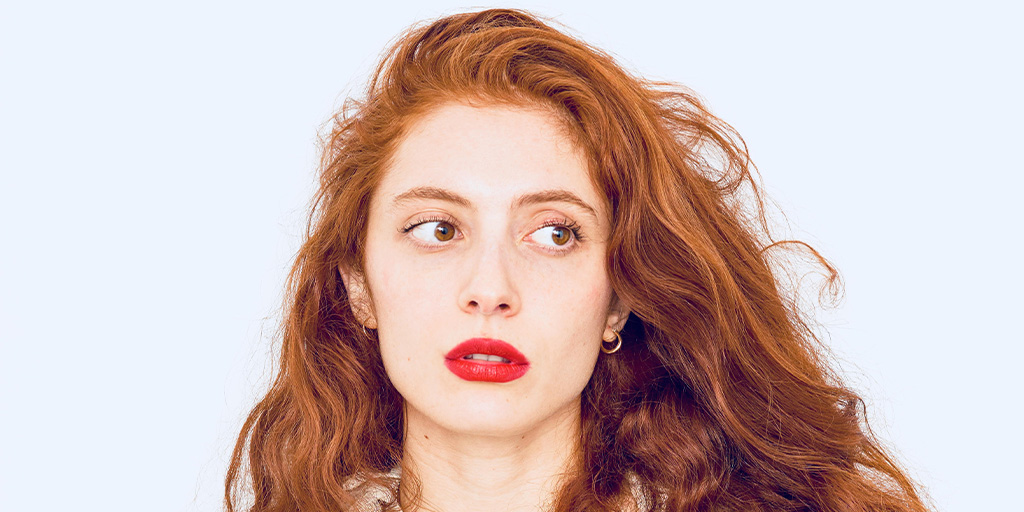 Poetry exclusive for MIR and interview with Scarlett Sabet.

A Flag for Hope

Revolution and execution,
obscured the view
of a land
my Father would never return to
the lines of the body a battle ground,
strands of hair a flag for hope.
I can feel it when words are close,
reach out
hold a seance between pen,
finger and thumb,
resurrect the relatives whose voices came undone
and remember,
all the blood that was shed
before I was an idea
in my Mother’s head

Thank you for sharing your new poem, ‘A Flag for Hope’ with MIR. What led you to writing this poem?

Poetry is the language and form that is the most immediate to me, it is magical and enables you to express what is difficult, what is dangerous. What is happening in Iran is heart-breaking, and this poem is testament to that, it is also paying homage to my Father and my Persian heritage, of which I’m so proud.
Normally, all new work I save for the next collection I release. All four books that I’ve self-published since 2014 are kind of like time capsules in that sense. This poem and its message have a sense of urgency, so I wanted to release and share it immediately, so I’m grateful that you have published it and given it a platform.

Writing, for a lot of people, is very insular, though poetry seems to be a much more performative way of writing. Do you enjoy the performative element? How did you find the difference between reading live – performing to an audience, and doing readings online over lockdown?

Performing and writing are different animals, but they feed each other, and I love both. I’ve always been happy in my own company and a bit of a lone wolf, so to have a day alone to write is an exciting prospect. I’ve written a lot whilst travelling also, on trains and planes, because whilst you’re on a journey, in some sense, time is suspended and you’re in a vacuum.

During lockdown, I recorded a poem every week and shared it on Instagram, it was a fun way to share my work and reach out to a community of poetry lovers, and really it was incredible to have technology during that time, to connect creatively, and to facetime with family members you couldn’t see. But I was so happy to be back to in person readings, there is an energetic give and take with the audience that’s powerful.

That performative element was very much a part of the Beat poet scene, could you tell us a bit more about your interest in the Beat poets?

My parents had a lot of Bob Dylan albums on vinyl in our home, and I grew to love him too, through Dylan, I learnt about Allen Ginsberg, read his poem Howl. I wanted to discover more about the Beat poets, and then I went to my local library and borrowed a copy of On The Road, and it had a profound effect on me.

How did you get into writing poetry? What were some of your first influences?

As a child I was an obsessive reader, I read all the books my parents had in the house, my mother had a lot of Margaret Atwood novels, I read the Handmaids Tale, and The Bell Jar by Sylvia Plath when I was about 12. When I was 16, I got a scholarship to a really wonderful college, that was particularly good for the arts. It was whilst studying English A- level there, that certain poems really started to fascinate me. We were studying the classics, Coleridge, and W.B Yeats, and then I was asked to attend Advanced English which was a great excuse to read even more and not leave the library. I really enjoyed analysing the written word, trying to work out its alchemy. I’ve always written a kind of diary, a non-linear, random lyrical documentation of my life, experience and perspective. My poems were rooted in that and crept out. Poetry just became the language that made the most sense. I organised my first poetry reading at the World’s End Bookshop in Chelsea in 2013, I was ready to finally share the poems I’d been writing, that night was really important and clarifying, because I knew I would dedicate my life to poetry, and walking home that night back to my apartment, I cried, because I just felt very grateful.

You’ve had a busy year! How was performing at Cheltenham Literary Festival alongside Geoff Dyer, A.M. Holmes and Daniel Hahn?

It was an honour to be invited to perform at Cheltenham Literary Festival, and also talk on a panel and discuss the impact of Kerouac’s work 100 years on from his birth. What was interesting was that all of us accessed On The Road at around the age of 19, that book in a way is a rite of passage. It was really interesting to discuss Kerouac’s impact and hear the perspective on the legacy of his work from the other writers, who are all so prolific and talented. During the course of the discussion, I shared that when I first read On The Road, I put myself in the shoes of the lead male character and experienced the book from his perspective and journey, A.M Holmes concurred that she had felt the same when she first read the book, when I got the train home, I was approached by a woman who attended our event and she said she also related to that. I think that is the power of books and writing, your own life dissolves, you forget yourself and you go on a journey through a character, and experience a different perspective. Books such as To Kill A Mockingbird are testament to that as well, that book made me cry and is one of my all time favourites.

You also performed at the Kerouac Centenary festival in Lowell, how did that come about?

It was my third visit to Lowell, in 2017 I was invited by Dan Chiasson who is the poetry critic for the New Yorker to read at Wellesley College where he is also a professor. As we were in Massachusetts, we made the pilgrimage to Lowell, as I was interested to see Kerouac’s hometown. We laid flowers at this grave and visited some monuments dedicated to him. In March 2018, I read at City Lights Bookshop in San Francisco, which was a dream come true, after the reading a man from the audience called Chris Porter, invited me to perform at a festival he was creating, called “The Town and the City”, that he was holding in October that year in Lowell to celebrate Jack Kerouac. In the run up to performing at “The Town and the City” festival I wrote my poem “For Jack” as a kind of elegy, that was also featured on Catalyst. Chris was helping organise the celebration in Lowell for the centenary of Kerouac’s birth, and invited me to read with Anne Waldman and Paul Marion, it was great to be back in Lowell and part of the celebration there was a wonderful atmosphere

How was it putting out an album as opposed to a pamphlet or book? Was it more daunting releasing it into the world?

When we released Catalyst we were both so ready for it to be out in the world, I was just so proud and excited. Around the time I released my first collection of poems in 2014, Jimmy said it would be interesting to do a record together, in 2019 he said he wanted to create something radical and create a sonic landscape that focused on the power of the spoken word. It was a really intriguing idea, so, I was happy to follow his vision. As well as creating and producing one of the greatest bands of all time, I also really loved the work Jimmy had done with Françoise Hardy, Marianne Faithfull, and Nico, I found those tracks really beautiful. He has created some really original and avant-garde film scores too; he’s a genius. Creating Catalyst was one of the best weeks of my life, it was so much fun, so inspiring, and also a real privilege to see Jimmy in the studio in his role as producer. The end result was unlike anything anyone has done before, we’ve made a new kind of language. I gave a reading at The Library of Congress last year and then Jimmy and I spoke about creating Catalyst together, that was a surreal moment.. the first track on Catalyst is called Rocking Underground, I wrote it on the District Line tube one Sunday night back in 2012, I certainly couldn’t have imagined then, that one day a version of that poem, would be played at the Library of Congress.

Who are some contemporary poets that you’ve been enjoying recently?

I bought “Things You May Find Hidden In My Ear” by Mosab Abu Toha, which was published by City Lights, it’s a collection of beautiful, haunting poems, I really recommend it.

AMY RIDLER IS A WRITER AND ENGLISH TEACHER IN EAST LONDON, WHERE SHE RUNS THE LGBT+ SOCIETY. SHE HAS WORKED WITH THE QUEER, FEMINIST, LIVE ART THEATRE COMPANY CARNESKY PRODUCTIONS AS AN ASSOCIATE ARTIST SINCE 2009 AND CONTINUES TO BE A MEMBER OF THE COMPANY’S ADVISORY BOARD. SHE IS CURRENTLY AN MA CREATIVE WRITING STUDENT AT BIRKBECK. AMY IS THE MANAGING EDITOR OF MIR ONLINE.
TWITTER: @AMY_RIDLER