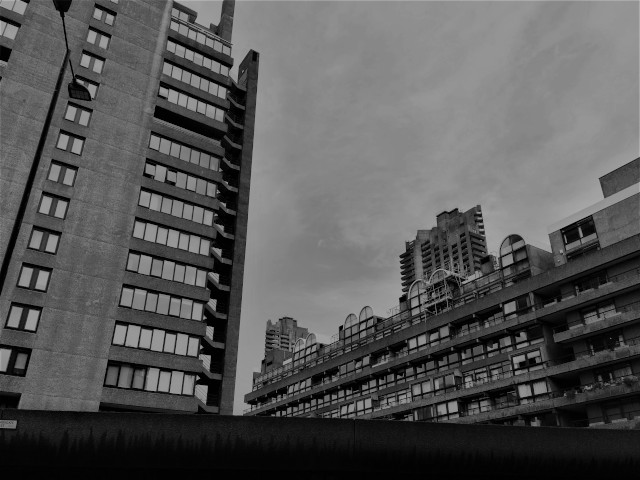 I wonder if it’s my coat,

how he knows I lost this place

of skies and pebbles,

this place that snags

I am edging the beach,

and I want to say

I want to tell him

I dream in sea shades still,

I am untouchable. It is forbidden

body. I lie alone in a wide bed

and think of the narrow one

in the scanner room, my kidneys

glowing gold on the screen

when seen from space, full

still at work in the offices,

pubs letting out into the streets.

My ureters are motorways

lit by the stream of car lamps.

I hope there are not too many

accidents, too many people crying

in alleyways. I hope that things

are as they should be. The isotopes

tomorrow they will be gone

and the lights will go out one

by one, but not because it’s the end.

The inhabitants will be left

with all their longings,

to stroke each other softly in the dark.

a short film in the Wellcome Collection

We only see the woman for a few seconds at the very end,

lying in her hospital bed in 1933, arms neat across the sheets.

She looks at the camera without expression, hair bobbed

as if she’d had a chance to comb it when she came round.

Before this she has been an abdomen, framed from throat

and diseased. The movie is silent but instead of men fighting

comically on top of trains, there are only hands in rubber gloves,

the intertitles in an attractive font explaining things like

the abdominal incision is para-median or after the tumour

is exposed, the hand is introduced or a fluctuant area is selected

and Lawson Tait’s Trocar is inserted to drain the loculus.

Maybe it’s easier to watch like this, in black and white.

stitching, pointing so that we might more readily notice

the fallopian tube, very much elongated, the tri-radiate pedicle.

The longest part is the closing up, like a flower opening

in reverse time-lapse, the layers of membrane and skin

rebudding themselves until the wound is a puckered curve

like a mouth with no words. Then there’s the cyst itself,

beached on a metal tray like some revolting white octopus.

Sir Harold slices it apart, stands back a little to let the contents

flood out over the edge of the table, lifts strands of sticky mucin

for us to fully appreciate what he has been dealing with.

Joanna Ingham’s pamphlet Naming Bones (ignitionpress) was published in 2019. Her poetry has been widely published in magazines including Ambit, Magma, Mslexia, The North, Under the Radar and BBC Wildlife. It has appeared in The Sunday Times and The Best British Poetry 2012 (Salt). She currently teaches at City Lit. Joanna studied creative writing at Birkbeck College and also writes fiction. In 2019 she was awarded a Developing Your Creative Practice grant from Arts Council England.