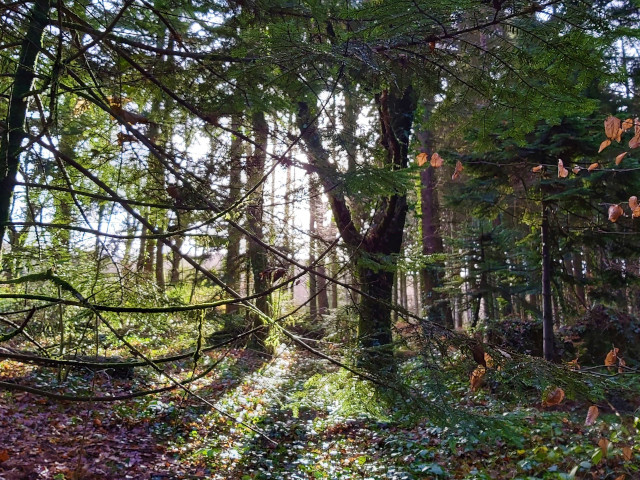 A dying in September

Into the darkness flares a fin of light / Me spiralling across the world / In search of a silver-screen lover / Love stippling in the wingspan of a smile / A soul summoned in recognition / A lifetime of expectation triangulated in a moment/ You appear tonight red-gilled with guilt / It’s been so long / The trees are beading buds on bald branches / My body curves into a chronometer / It gathers time, it barters time, it releases time from its hold / The distance between us is a spreading silence / This silence, this tomblike silence is a death / I want to be resurrected as a story / A waterbody with ancient tidemarks / A branching past, a flapping future / Women are fools wherever we live / For aren’t we all just a heave? / An inhale and exhale of breath / Leaving behind a tinder vagina.

the fallow ridges of duvet dunes,

the wet lips, the warm breath, the sour smell.

this moment wrung clean of the songs

that cried us to sleep

stretches its expanse of bare light

and holds in its palms dreams peculiarly rich.

this moment passes into other―

disrupted by doorbell, the silence shifts,

cleaving the contours of our bodies,

of arm and leg into mid-morning.

Selma Carvalho is a British-Asian writer and author of three non-fiction works. Her short fiction and poetry has been published in journals and anthologies by Litro, Lighthouse, Kingston University Press and Parthian Books among others. She has been listed or placed in numerous competitions including Mslexia, Fish and Bath, a finalist for the London Short Story Prize and winner of the Leicester Writes Prize. Her collection of short stories was longlisted for the SI Leeds Literary Prize.