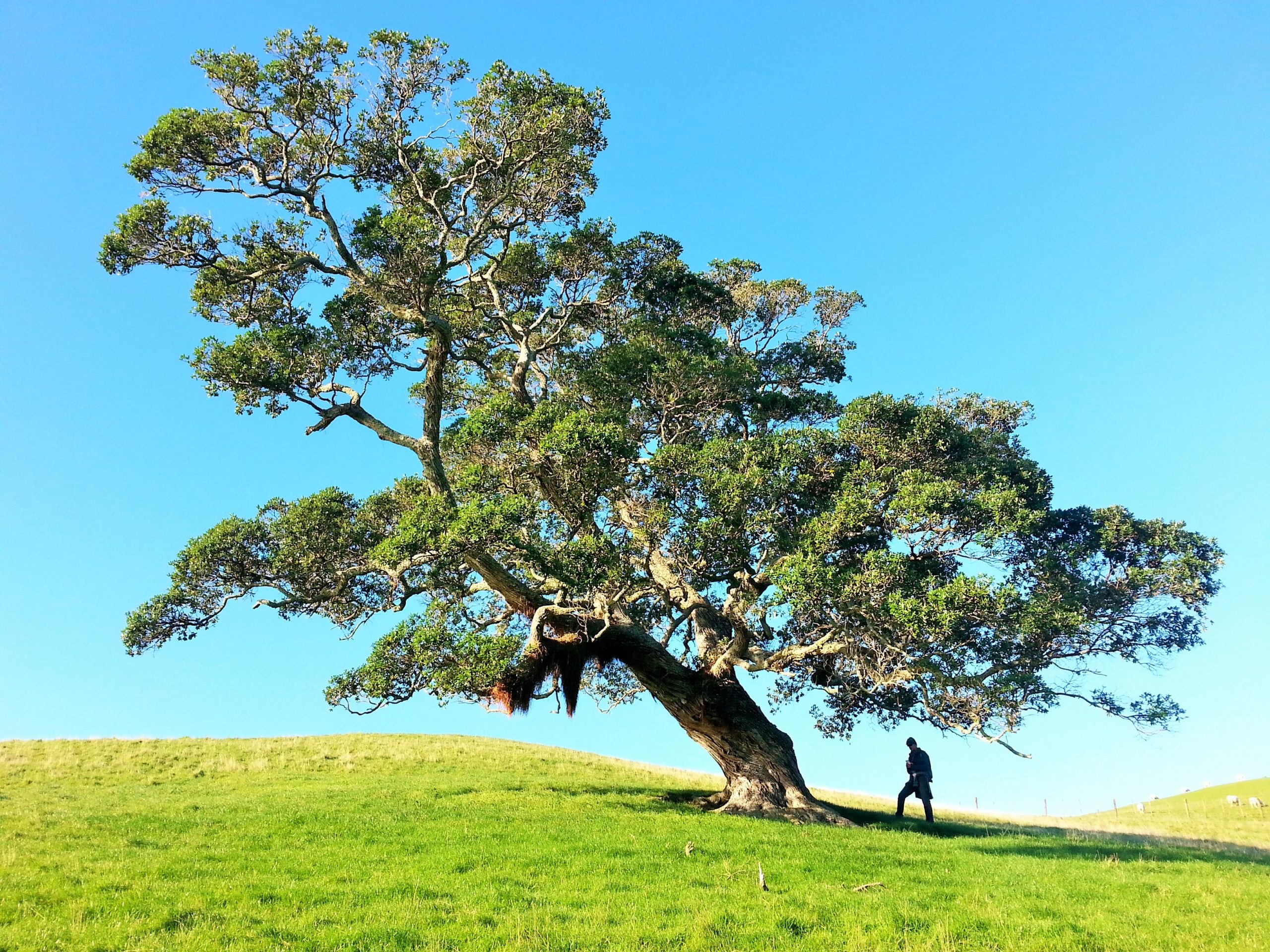 Review: A Brief History of Trees by Lawrence Illsley

Lawrence Illsley’s A Brief History of Trees is a complicated, rich elegy, moving from the lucid dread of unexplained illness to the strong, urgent heart of grief. Eight long poems, named after trees and points on the map, intertwine the death of the speaker’s mother with the brief history the title promises.

There is a concern throughout these poems with vocabulary: ‘how I’d not got sufficient vocabulary… to identify / more than a handful of trees, a small copse, / bothered me.’ The search for tree-words, which are finally let loose in the tumbling lists of ‘A Willow on the Bank, Brentford’, becomes also the search for mother-words, grief-words. When he cannot talk about his mother, dead or dying, the speaker reaches instead for the language of trees: ‘Sometimes I wrote and foliage / would appear in my mind.’ It is a recurring theme that the things that cannot be said in a human vocabulary, or even a human timeframe, find expression in the longer lives of trees.

The form is closely controlled and sometimes controlling, compelling (perhaps allowing) Illsley to move from meditations on holly trees to the dismantling of his mother’s home in the space of a full stop and a space bar. The dominant form on the page is of increasingly indented lines of ten beats that reset with each new verse, sometimes indenting the opposite way to make waves. The disruption of this form becomes a theme in itself, the lines and words splintering into longer gaps, forming shorter collections of words, disintegrating around the death and its impact.

There is a lot of space in this collection, both visually and conceptually. We run back and forth between times, crossing thousands of years to trace the history of trees and the English landscape while also pressing on with the poem’s narrative impulse. The dual purpose of the book, both elegy and brief history, is occasionally distracting as one element cuts out the other, but it is more often richly rewarding. In a hospital, an inorganic space, Illsley reaches for the vocabulary to describe his mother’s corpse and finds it, movingly, in the lexicon of trees: ‘Dead like bark. So it would crack / if you grew. But you cannot.’ I thought of Seamus Heaney and his bog people, dull-edged and many-textured.

The depth and intensity of the final poem, ‘Rowan pollen, Chysauster’, is where Illsley’s dual vision is best realised. Grief for the loss of the speaker’s mother becomes intertwined with a nostalgic vision of decay: the years, the time behind the rowan tree, its many meanings and incarnations, its association with death and the vanishing of organic growth, allow the poet to say what he is too hurt and beaten down to say elsewhere: ‘get death out of my house’. The density of this final poem’s new-found form, which exchanges thoughts across the page in two overlapping columns, brings a new urgency to the poet’s search for language to describe not trees but himself, saying goodbye.

CATRIONA IS A WRITER, RESEARCHER, AND SOMETIME THEATRE-MAKER FROM EAST ANGLIA. SHE IS CURRENTLY STUDYING FOR AN MA IN CREATIVE WRITING AT BIRKBECK. SHE LIVES IN A SMALL FLAT IN SOUTH EAST LONDON AND IS WORKING ON HER FIRST SHORT STORY COLLECTION.