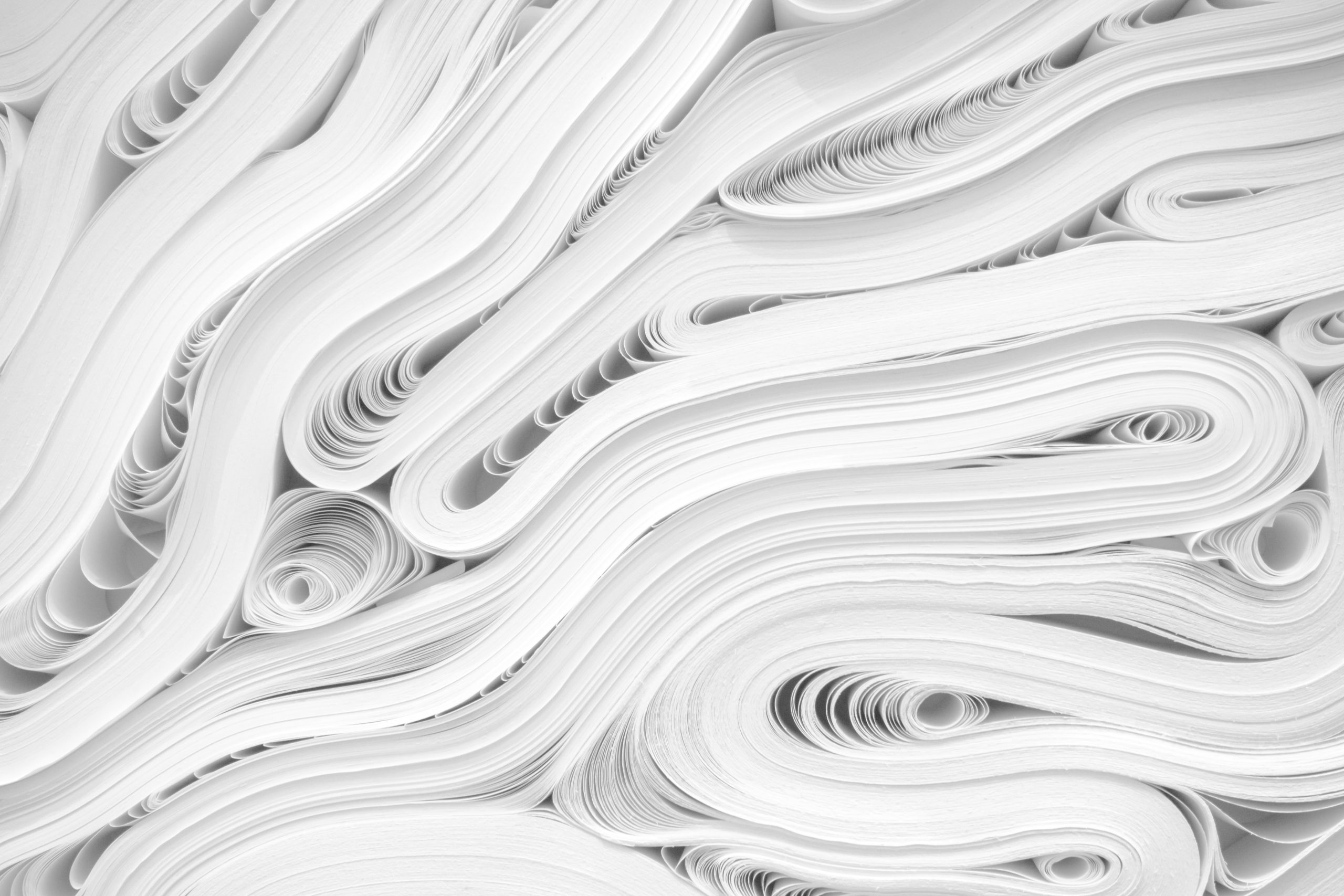 Listening to a podcast hosted by Hattie Crisell with the writer George Saunders, called ‘In Writing’, I was struck by something Saunders said about the editing process. During the conversation he introduces the idea of how, when editing, writers need to dial back their ‘conceptual thinking’ and the ‘lecturing, controlling parts of our minds that sit on our shoulders’ and let ‘another mysterious voice dominate’. Saunders goes on to explain that if the writer can tap into this mysterious voice, it will allow them to truly get in touch with a different part of the mind so that a short story can be deeply explored and allow the writer to create things they’ve never thought of before.

I couldn’t help but think of this concept of the mysterious mind as I read the often strange, gruesome and fantastical collection of short stories Dreaming in Quantum, by the award-winning writer and author of Beyond Kidding Lynda Clark. Clark’s mysterious voice permeates these sixteen stories, leaving the reader to question what just happened, what is and is not reality, what is going on in our minds? What we’re left with are stories that ooze an almost dreamlike quality, showing glimpses of worlds, imaginings and states of mind that startle, surprise and shock.

Clark’s stories are engrossing, bringing together a collision of Clark’s love of video-gaming, Victoriana sci-fi and dreams. The collection opens with Sídhe Wood, a story about a lost baby who’s found in a fairy wood. It continues with the award-winning Ghillie’s Mum, about a mother who can shapeshift into animals and needs to decide to stay in her human form or lose her son, and stories such as Dreaming in Quantum that explores the concept of what happens when dreamlike and conscious worlds collide, creating new realities.

Some short, some long, some broken up like diary entries and dates in the future, there’s a pace to stories like Total Transparency, which asks how someone can live with a partner who is gradually disappearing and Blanks, which reminded me of the Netflix sci-fi series Altered Carbon where humans pay to create clones of themselves so that they never die.

Clark’s ability to weave in and out of these concepts with this mysterious, almost meditative mind is admirable, creating a collection that is original, often funny while exposing the depths of our darkest ideas. But I wanted though to know more about Clark’s inspiration for her stories, so I dropped Lynda a line with some questions that I hoped would clear things up.

What is the inspiration behind your stories?

Obviously different stories are inspired by different things. Usually, it’s an amalgamation of several things I’ve read or seen which coalesce into a story or novel idea. So for example, “Sidhe Wood” was after I’d watched a couple of films about changelings, The Hallow and The Hole in the Ground. It got me thinking, what if that exchange wasn’t necessarily a wholly terrible thing? What if someone were to embrace the idea? Videogames are often inspiration, so “Mrs Sutherland’s Arms” and “Something or Nothing” were after I’d played a lot of XCOM 2 and attempted to address the human side of some of the ideas the game raises. Although “Something or Nothing” started as an image from a dream, which are another source of inspiration, dream images were the seeds for “Dreaming in Quantum” and “Ghillie’s Mum” too. The vast majority of stories in Dreaming in Quantum were also written as part of my Creative Critical Writing PhD, where I was trying to explore characters and themes for an interactive novella without getting bogged down in the interactivity, so there are a lot of stories about parent-child relationships and near-future dystopias because they were key themes of the novella.

I was taken by the unpredictability of things. Is this something that you think manifests throughout your work?

It’s not something I’d ever really thought about. I’m always surprised by how people react to my stories as they rarely interpret them as the themes I think I’m writing about. In my mind, “Clockwork Men and Clockwork Dogs and Frogs” was a departure from my usual style as I thought it was a quite sweet and funny slice of Victoriana-inspired sci-fi, almost twee, and then early readers suggested it was a deeply disturbing existential horror, so I suppose it was on brand after all.

There’s an element of different dimensions to your writing. Is this inspired by gaming or other work / research you are doing?

I’ve always been interested in the idea of quantum dimensions. My introduction to it was Terry Pratchett and his Trousers of Time concept when I was 11. Many years later I watched a documentary called Parallel Lives, Parallel Worlds about the Eels frontman Mark Everett and his father, Hugh Everett, the physicist who developed the Many Worlds theory. I’ve often had dreams that have felt like glimpses into parallel worlds, and so all of that, combined with an article I read about dreams as quantum realities sparked “Dreaming in Quantum”. It’s one of those things like astrology or Big Foot, where I don’t really think it’s true, but I like to imagine that it might be.

As with Beyond Kidding, there’s a theme of cloning throughout – is this something you are generally interested in?

I’m very interested in what makes us us, and where we overlap with other people. How well do we (or don’t) know ourselves? I often read things I’ve written and think ‘who wrote that’? It’s not really me, not the me I am day to day. And yet of course it is me, and so are all my characters, to a degree, even if they’re a version of me doing and saying things I’d never do or say. Clones are just a useful shorthand for all of that.

How do you write?

Slowly, and slower than ever during the pandemic! I often wonder how much writing I’d get done if I was a full-time writer and I suspect probably the same but I’d complete more videogames, as I am easily distracted.

Clark is now working on a novel in flash about a woman with the power to speak to her appliances, and she’s just finished a short story about a small town that may, or may not have a carnivorous monster living in its lake, inspired by a conversation she spotted on Facebook. All ideas that like Dreaming in Quantum will stick with us, long after we turn the last page.

Dreaming in Quantum is published by Fairlight Books and is out in May 2021. Available here.

Miki took up writing while travelling the world with his family, and was a finalist in the 2020 Irish Writer’s Centre Novel Fair for his novel Winter Sun. He has also been published by Leicester Writes, Fish Publishing (second prize short memoir), Village Raw Magazine and writes book reviews for MIR Online. He dreams of one day running a café again. He is represented by Cathryn Summerhayes @taffyagent. @mikilentin