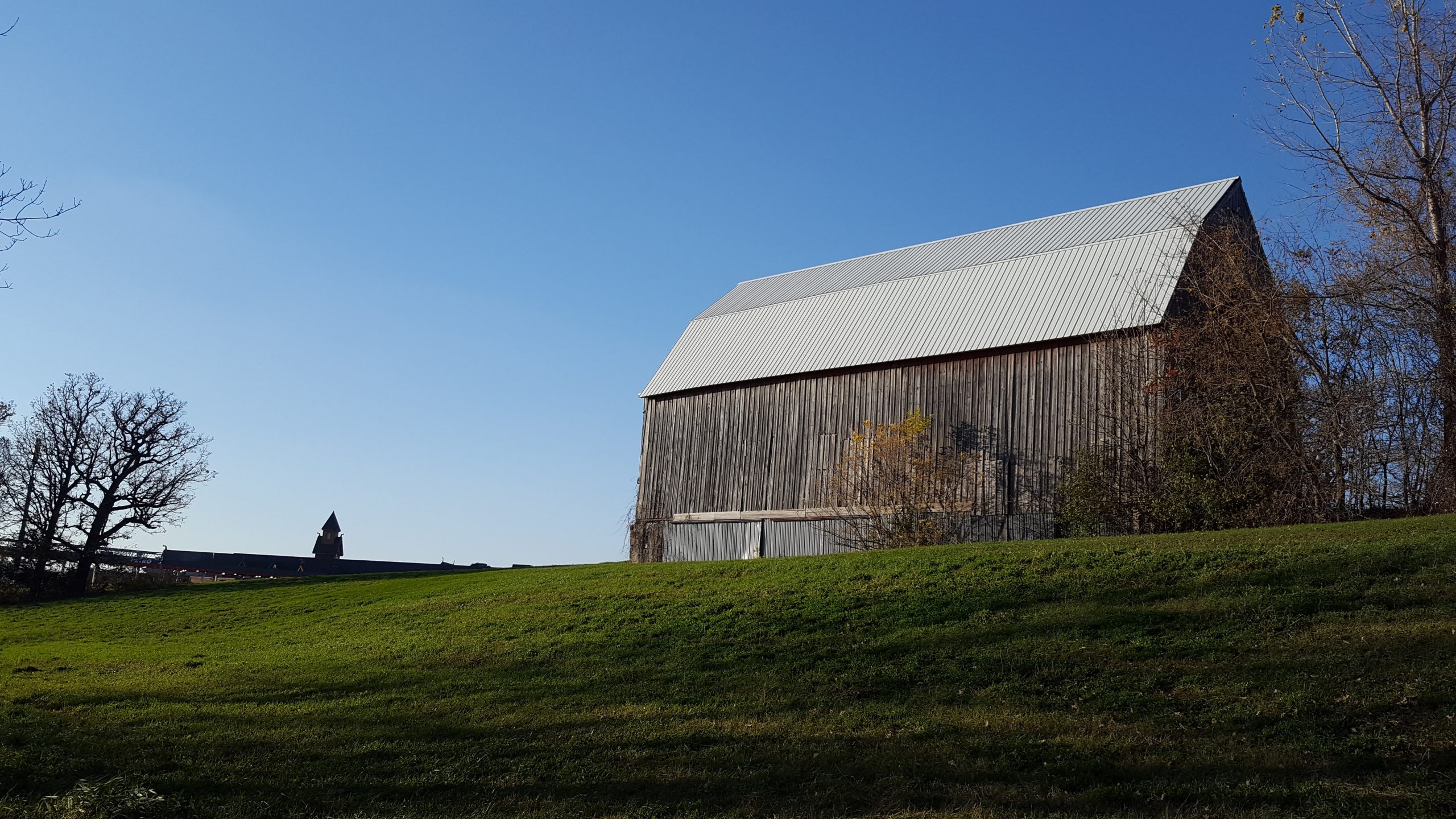 I do not feel that I was challenged by any of the one hundred and forty pages of C.M Taylor’s Light. Everything about it is inoffensive. As a reviewer, this leaves me in two minds. The book is fit for a cold pandemic week, being filled as it is of charming vignettes and illustrations, and memories. In that way, it feels like flicking through a cartoon book. Witty, easy-on-the-eye reading. Black and white and with maybe some red, does that make sense? Like a cartoon in the Telegraph or New Yorker, colourless. Perhaps I’m falling into the abstract. Essentially, what I’m aiming to say is that, this book fits a type of reader, maybe the memoir devotee, who doesn’t particularly care for the figure but for the form, who doesn’t particularly care whether the events are fictitious or not. That’s the shape of this book.

It should be said that Taylor is undeniably witty, that sort of wit you receive over the airwaves, on Radio 4 at two and three and four in the afternoon, that kind of wit that has never known an existential threat and is therefore like a balm to the pandemic-stricken reader. There are lines in the book that radiate a genuine warmth, that reveal the personality of the author and imbue every image with a hint of Capote-esque exaggeration. However, I felt Taylor betrayed his wit, at times, in suggesting a desire for certain lines to be identified, isolated, and quoted… Fine, I’ll bow. The line, “a verdict of accidental death was recorded, though accidental life may be more accurate,” is a wonderful little aside. But that is all it deserves, to be an aside to greater interrogation. If I seem to scrutinise, it’s for good reason, the suspicion of Taylor as a wit should be consolidated in how his wit falls on the page. Those witty people I know throw down their comments like cigarette butts, and it is for the onlooker to see the dazzling puff of orange flame and ash – if it dissolves, it dissolves. To isolate a very nice line, to gift it its own paragraph, feels to me too eager, uncool. It presents itself and wit should not. Maybe I’ve fallen too deep into the chasm of wit and it is not worth this interrogation… But I feel the story could be vaguely cooler, and that subtlety would aid the book in ways. After all, this could be a cool book. It involves itself with artists and sun and casual sex in a way that may have felt bohemian once, but which now pales when compared to the modern avant-garde, who leave no stone unturned in the pursuit of free love and liberality. This brings me on to another comment.

Taylor involves himself in a world of artists and new ideas and performance art, but feels tame and therefore inauthentic when placed alongside the famous art sets: the Bloomsbury set, Gertrude Stein and her affiliates, or the middle-finger-wielding, cow chainsawing artists of the nineties, who Taylor seems to want to parody in the book. My issue with this is that, in attempting to represent such pioneers, Taylor reveals a sort of closed mind in regards to art: the parodies are not severe enough, they are unimpressive and kind of sad, they seem not to know the Hirst’s and Emin’s of their world and the impact they make on the art scene seems unbelievable considering the depth of their work. I feel, to parody art, the writer must have an inclination to produce visual art themselves. If they don’t, they reveal their hand.

Saying this, Taylor does display a level of cleverness in relation to concept and creation inherent in the artist. The book features a number of illustrations, in the Kurt Vonnegut style, to prove certain points. The invention of new punctuation (a downward-pointing triangle) to mark a sentence’s downward cadence is introduced by Taylor and then used swiftly to punctuate the novel’s lowest ebb. That this drew a laugh from me, when I was supposed to feel most down, feels a testament to Taylor’s inclination, never to wound. All the novel’s tragedy, drama, and aching love is undercut by bathos, this downward-pointing triangle the most clever and succinct example. It is this bathos that makes the text fundamentally enjoyable.

Essentially, C.M Taylor’s Light washes over you like warm water. It’s many well crafted, familiar, lines and images produce the same effect as looking at a picture of a sunset. Not the sunset itself but its representation by a man with a camera in a fixed position, at a fixed angle. It is pleasant. Anyone in need of comfort should read it. It should be read and enjoyed like any enjoyable book has the right to. But if you want to learn something new, be shocked, wonder, I would suggest you spend your time with something else. That is not a fault of the book, but a suggestion from a reader to reader.