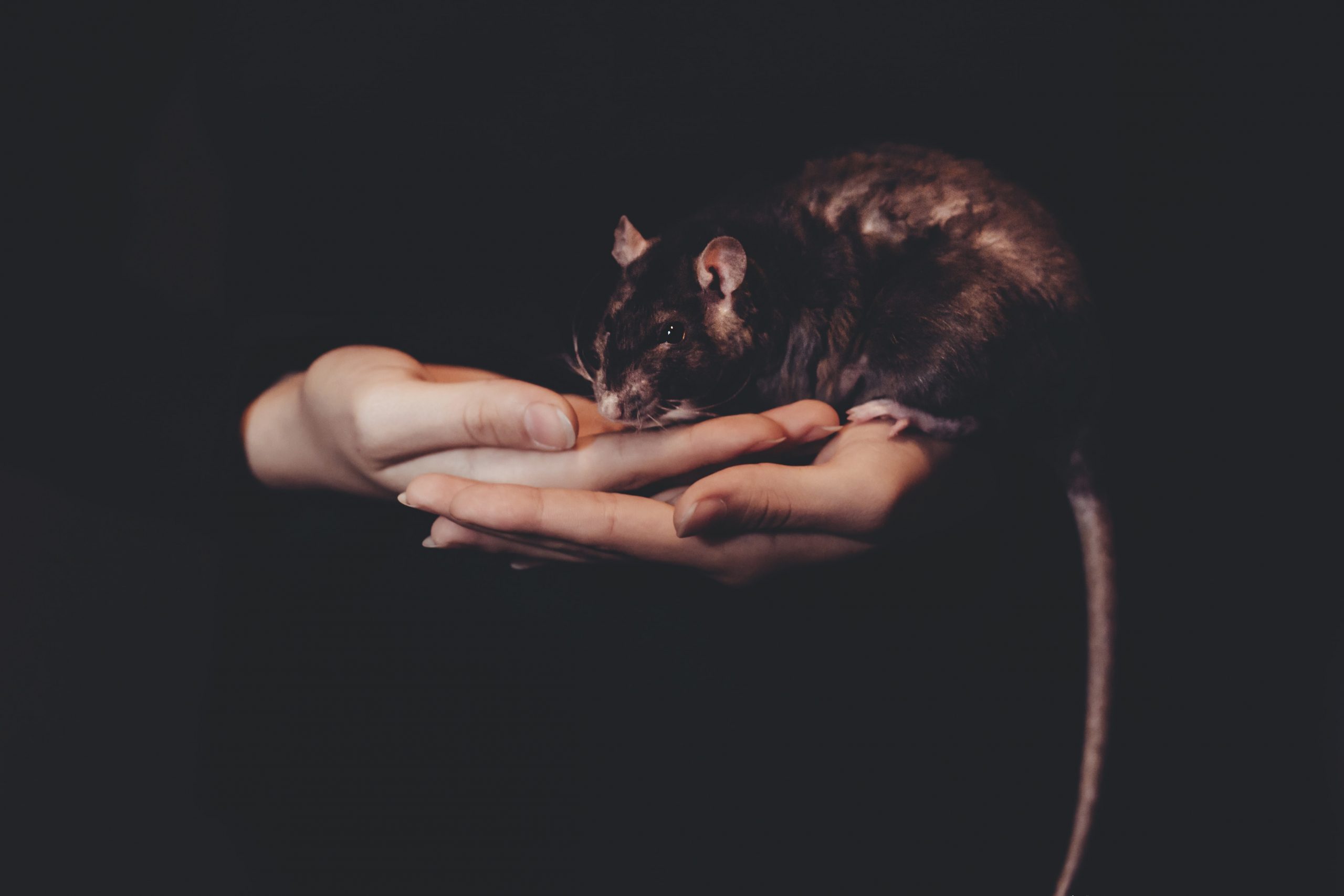 If some people were biological machines operated by a fungus that had infiltrated their nervous systems—looking, behaving, and to an observer’s eye displaying emotions like any sentient human being—how would anyone know? This concept of ‘Cartesian scepticism’ is central to the story of Living with Annie, the first novel written by the Bloomsbury resident and UEA Creative Writing MA graduate, Simon Christmas.

The book opens at the flat of Jon Caldicott, an ambitious young micro-biologist at a Cambridge lab who is seeking to make his mark on the world under the watchful and critical eye of his surgeon father. Jon’s boyfriend Scott (Jon hasn’t come out to his father or the rest of his family), has just been diagnosed with Scander’s, a cruel muscle-wasting disease, similar to but rarer than motor neurone disease. “I’m going to die whatever I do”, says Scott. Jon is shocked but unemotional; his scientist’s brain takes over and the more he thinks about it, the more exhilarated he becomes, because he feels certain that he can cure Scott, and with it spectacularly launch his own career into the stratosphere.

Enter Annie, Aeisitos neuromethistes, a fungus that Jon and his colleagues inject into lab rats. Jon’s plan is to move swiftly on from rats, to instead infect Scott’s nerve cells with Annie’s spores and eventually replace his non-functioning neurones with a complete new nervous system. Jon needs to obtain the consent of his boss, the well-respected but enigmatic Professor Imogen Lazenby, who was present at the inception of Annie’s use in rats and pioneered much of the research over the following three decades. What Lazenby witnessed first hand was the violent and murderous instincts of the rats as the fungus spored into their bloodstreams shortly before they died, a tendency which phased out over the decades but which had—unsurprisingly—prevented any human trials without the scientists being confident that they could stop Annie before it spread.

Except Jon isn’t worried about what is termed violent sporogenesis. If Annie’s spores are toxic to humans, then the infected person will die before exhibiting any murderous tendencies. A bad outcome for a healthy human, but for one with a terminal disease, nothing to lose and the prospect of being effectively cured for an indeterminate amount of time? A good outcome, reasons Jon. When he approaches her, Lazenby is reluctant and, irritated, Jon goes above her head, to the director of the lab’s funding operation.

As Jon’s idea takes hold in his mind, he becomes more and more obsessed with it, jeopardising both his relationship with Scott and his position in the lab. With interest from the funder but no progress being made, Jon takes matters into his own hands. He makes a decision which could ruin his career, but which he is determined to take regardless of the outcome. Jon’s decision changes his life, both on a professional and a personal level. Its consequences take him to the heart of government and on a quest to uncover the shady beginnings of Annie decades previously on a small South Pacific island.

The tale is related by an unidentified narrator telling “my life story,” a narrator who is easy to forget as the action progresses, who only arises at certain points in the book, reminding the reader that this isn’t a third-person narrative, that the “I” is there, although its identity is not revealed until the very end, in an unexpected and thrilling turn of events.

Christmas is great at convincing us with the scientific details to the extent that it is easy to forget that this is science-fiction. He vividly describes the body on a cellular level, informing the reader what makes a human being (“a concerted mass of protein and fat”), asserting that with millions of bacteria inside, we are “symbionts and parasites all bundled together”, that we are our own community, comparable to an ant colony. “Never mind the Serengeti: nature is you,” claims Christmas’s narrator.

Jon is a sometimes frustrating lead character, understanding micro-biology better than he seems to understand people and becoming increasingly isolated as the novel progresses. But Christmas’s skilled writing never loses its way and he draws the reader through the story with deftness and pace. This is an impressive and intelligent first novel, mingling science, philosophy, morality and love, and challenging what it means to be human.

Tabitha Siklos is a writer and freelance researcher who recently obtained an MA in Creative Writing from Birkbeck. She is currently conducting research for the authorised biography of Professor Stephen Hawking. Her work has been short-listed for The White Review Short Story prize and the Prism International non-fiction prize. When not tramping around muddy parks with her children, she is working on a short story collection.