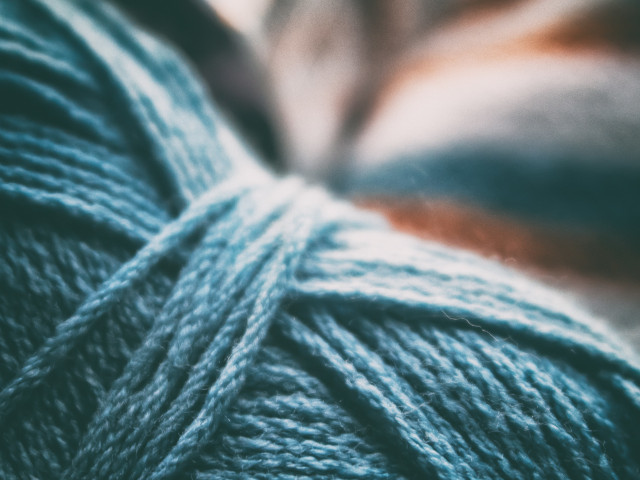 The Baby Box tells the true story of author Jane Hayward’s traumatic experience as a pregnant, unmarried teenager during the mid-60s, supposedly the progressive age of free love. This doesn’t prove to be the case for grammar school girl Jane, whose experience of the swinging sixties is limited to longing glances at mod classmate Rita, always on her way out somewhere with massive abortion pills hidden in her schoolbag. Jane’s aspiring middle-class mother assigns their semi-detached Balham home to the more fashionable Clapham area and is delighted to find that her daughter’s boyfriend’s parents live in a smaller house than she does. It’s an intriguing glimpse into the snobbery, prejudices, and frighteningly bad parenting of the lower middle classes in 60’s London.

Hayward writes with dignity and spirit. Her charmingly old-fashioned turn of phrase makes the young Jane’s occasional, utterly understandable outbursts – at one point she compares herself to “a bitch ready to be mated by any cur” – the more shocking. Interspersed with pacy, first-person, present-tense narration, we get snippets of Jane’s diary, and letters to and from her mother and troublesome boyfriend Nick. Through these entries, we get snapshots of the characters’ authentic voices. This is clearly an important part of  Hayward’s project. The Baby Box makes for a compelling read, presenting a side of the 60s that’s far removed from the glamour of Mad Men, not least in its focus on women’s experiences.

The Baby Box begs comparison with the hit BBC adaptation of Jennifer Worth’s nursing memoirs, Call the Midwife. Hayward’s sage authorial interjections – ‘Now, thinking of my social worker, I pity her’ – reminded me of Vanessa Redgrave’s narration in the series. Forgiveness is a surprising theme. Hayward’s insistence that everyone – the worthless Nick, her horrible social worker and her parents – should be forgiven for what they put her through, gets a little wearing.

The book’s best achievement is in its portrayal of Jane’s recognisable, stormy relationship with her mother. When Jane finally builds up the courage to tell her mum about the pregnancy, she gets a venomous response: ‘you little fool’. When Jane asks what happens next, mum ‘finishes her tea and replaces the cup on its saucer with enough venom to poison half the reptile house at London Zoo.’ This is funny, but worse is to come. Much as Hayward wants us to (and she dedicates a whole chapter to explaining away her mother’s faults), it is difficult to sympathise with her mother’s coercive, sometimes violent behaviour.

Particularly striking is the generational role reversal of mother and daughter. Mrs Hayward advocates abortion viciously, while her daughter wants nothing to do with it. The complexities of Jane’s situation are brought into relief when she positions herself as the one most attached to the values you’d expect in her mother. Her most consistent stance throughout The Baby Box is that she’s got to get married and keep the baby, thus making everything alright. Her defiance is often in defence of more traditional values than those advocated by her parents.

It’s sometimes difficult to see how Jane got into such a mess. Hayward’s vivid descriptions of her ‘summer of love’ with Nick are not matched by her  later depictions of their sex as ‘pretty boring, just a matter of letting Nick do what he seemed to want to do.’ Again, there is a sense of abuses forgiven where they perhaps shouldn’t be. At times, I wonder whether what is a genuinely shocking narrative of abuse and betrayal is best served by its chirpy, Blyton-esque tone – when Jane ends up in a home for immoral mothers, there are more than echoes of Malory Towers. Hayward’s stated intention of making her story enjoyable (which, make no mistake, it is!) sometimes risks disservice to its difficult subject matter.

Jane oscillates, sometimes dizzyingly, between outright defiance of her parents’ abuse, and miserable shame for her own provocation of it. She is caught between twin convictions – that she’s done nothing wrong that can’t be fixed, and that she’s committed the worst sin imaginable. The Baby Box is a fascinating portrait of someone who is aware of her elders’ prejudices and the damage they cause, namely Jane’s tendency to internalise her family grievances. Jane is given a taste of what it is to be a social outcast; the book’s driving tension is whether she will choose to remain one.

Catriona is a writer, researcher, and sometime theatre-maker from East Anglia. She is currently studying for an MA in creative writing at Birkbeck. She lives in a small flat in South East London and is working on her first short story collection.