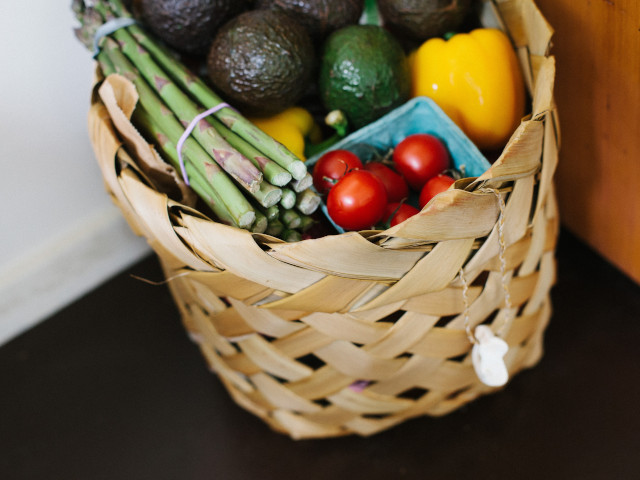 “Rosie Brown has cancelled her cooking demonstration. It took us years to convince her to go public with her recipes. She finally got the confidence when this blasted pandemic put a stop to that. She was going to show us how to make a gluten-free shortcrust pastry and chocolate tiffin. I was planning to make it for your birthday. You remember Richard from next door? He’s been going on and on about the Sautéed Duck Breast with fresh apricots and green peppercorns. Rosie had planned to demonstrate that on Sunday. I just rolled my eyes, of course. Honestly, one minute they are taking their grandchildren to feed the ducks at Shearwater and then they want to eat them later for dinner. They just can’t see it. They’re all mad. I’m so looking forward to coming for a visit. I really do need to move away from this village and was thinking we could look at some open houses in Frome this weekend. If I had known about the pheasant shooting business here, I would never have moved to here. Anyway, I’d never heard of a mandarin pie which Rosie had listed on the demonstration schedule. Apparently, it’s a known thing around here. I was the only person to raise an eyebrow about it, along with Toffee Ripple, what is that anyway? What’s the ripple?”

Mum had finally taken a breath. She wanted answers about the toffee ripple, but her questions would shift gears in a moment when she heard what I had to say.

The silence was suffocating for us both. We both knew what would be said next, and it was difficult to fill the space with more village news.

“Mum, you can’t visit this weekend.”

After the questions were answered that already had answers, mum shared it was the anticipation of visits to her grandchildren that kept her going. The danger of slipping into depression was ever-present and having visits to look forward was her lifeline.

A few weeks into lockdown, we came up with a mischievous plan. It was the third Thursday of clapping and saucepan banging when I looked up and the eyes of the teddy in the neighbour’s window gave me an idea.

“Lucy, who does this teddy in the window remind you of?”

“Exactly. And what about that one over the road?” Billy Connelly, she laughed.

And so it continued. We laughed at all the silly names and faces of the teddys in the windows while I revealed my cheeky plan. Lucy loved it. This prompted her to go to the attic and dig out her old toys. She had not played with them since she was nine. She decided on her tenth birthday that she was too grown to have teddys and dolls in her room. It was the same year she painted her room yellow instead of pink.

The boys heard us planning. Marcus got the torch and Robbie got the ladder. We scrambled into the mouldy attic to open boxes of toys to execute the family plot to cheer up Granny Jean. Even Robbie could hear that she sounded very flat on the phone, despite us all ringing her more than ever.

The Three Stooges, as my mother liked to call my children, had taken my idea and turn it into full-scale production. Robbie only recently got his car licence and was bursting to have a decent drive, so he was in from the start. Marcus appointed himself as a set designer. He transformed the Sainsbury’s boxes that he rescued from the recycling with glitter and paint. Lucy made a playlist on her iPod and checked that the Bluetooth in the car was working. Every toy that Granny Jean had ever bought for my children was now strapped into our little green car ready for the show.

When shopping day arrived the following Wednesday, we knew mum would be waiting for us to drop the groceries at her door. She would expect that things would be the same as every other shopping day. She would be waiting at the gate as we arrived. Then return to the lounge to watch one of the boys carry her shopping bags to the front door. As they stepped away, she would come outside again and pick up the bags one by one. Then step back inside. We would speak across the garden before the cold sent us back to the car a few minutes later. Then we would wave goodbye, watching her collect her shopping bags and finally close the door.

Once inside, I knew what she would do, because she’d told me. She would carefully unpack the shopping. With the food in the cupboard, she would place the calico shopping bags in the washing machine. She would head to the bathroom to wash her hands, singing happy birthday twice as advised. When the routine was complete, mum would return to her book in the lounge and think about cooking dinner later. It was always a sad day for us both except for those few minutes of joy when we chatted across the garden.

But today would be different.