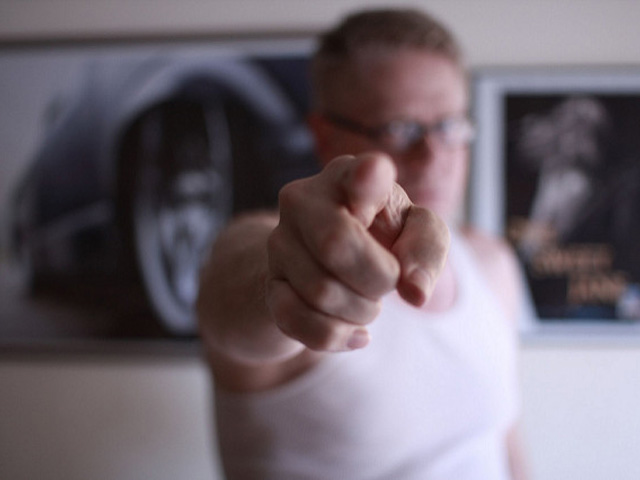 Some Words of Advice to the Young by Mike Snelle