No Place To Call Home by JJ Bola 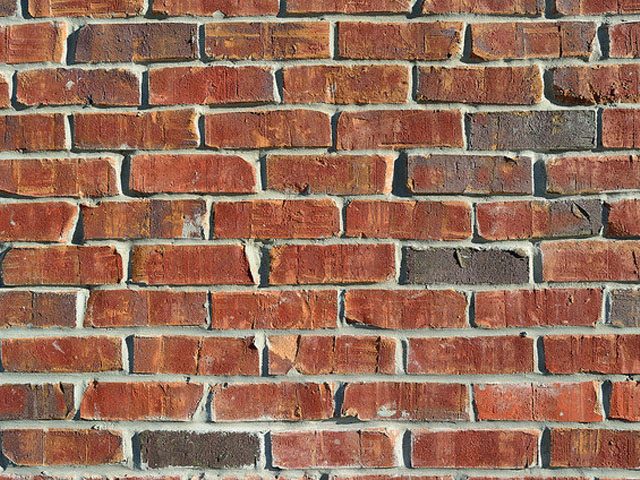 The first time she had sex with her husband, she didn’t know his name. She was on her back, looking up. At the bricks. The way they arched up and over and down again, row upon row, to make the walls and roof of the tunnel. They were beautiful, the bricks, the way they moved together, as one, like the starlings at dusk over Brighton’s West Pier back in her dirty weekend days. Sipping tea at the Metropole.

She’d slid her heels down and shifted her bottom up, cushioned from the knobbled cobblestones by his leather jacket. She liked the way he spread it on the ground and invited her with a flourish of his arm. Like that Sir somebody or other with Elizabeth the first over a muddy puddle. Only there were no puddles. Just stale, damp air up her nose, musty as unwashed sheets, and overhead the rumble-judder of suburban trains rolling into London Bridge station.

One leg stayed in her jeans, the other out. From the waist up she was more or less intact. T-shirt ruched up a bit, that was all. Her knickers remained on throughout. She was impressed – excited – by the way he slipped a finger beneath the crotch and moved it aside so he could get in. He lay face-down on her. She ran her fingers through his longish old-fashioned hair, grabbed his head to snog his face. Thank God he didn’t have one of those beards. One that would graze like a Brillo pad making her chin sore and red. And all the beads of milk and bits of food and ugh-yuck. She’d liked the weight of his body on hers. Solid bones, not a wishy-washy, hollow kind of man.

There was hardly enough space inside her for her orgasm. It’d swelled up and raced out to the tips of the toes and fingers of her, almost ripped her face off when she screamed it out. He’d said ‘Fuck!’ right in her ear when he came. Before that there was no sex talk. No talk at all. She liked it like that: fast with the barest minimum of touchy-feely-tonguey-fingery pre-amble.

After sex she preferred silence. She didn’t mind talking, as long as it wasn’t about what had gone before. (Some man had once said he thought the sex had lacked polish. She’d imagined spraying his cock with Pledge.)

That time, under the bricks, she lay there afterwards, letting her mind wander. About how he’d walked up to her in the pub, taken her hand, marched her out. About how she didn’t know him from Adam. About how he could’ve produced a knife, ripped her open, surgeon-slick, grabbed her guts and flung them at the slime-damp walls to stick like done spaghetti. About how she’d have to see if there was anything to be forged from the encounter. And how she definitely wasn’t going to tell her friends. She didn’t want their interpretations all over it.

She often remembers that first time they had sex. She just can’t remember the last. Except that there were no bricks, no starlings. 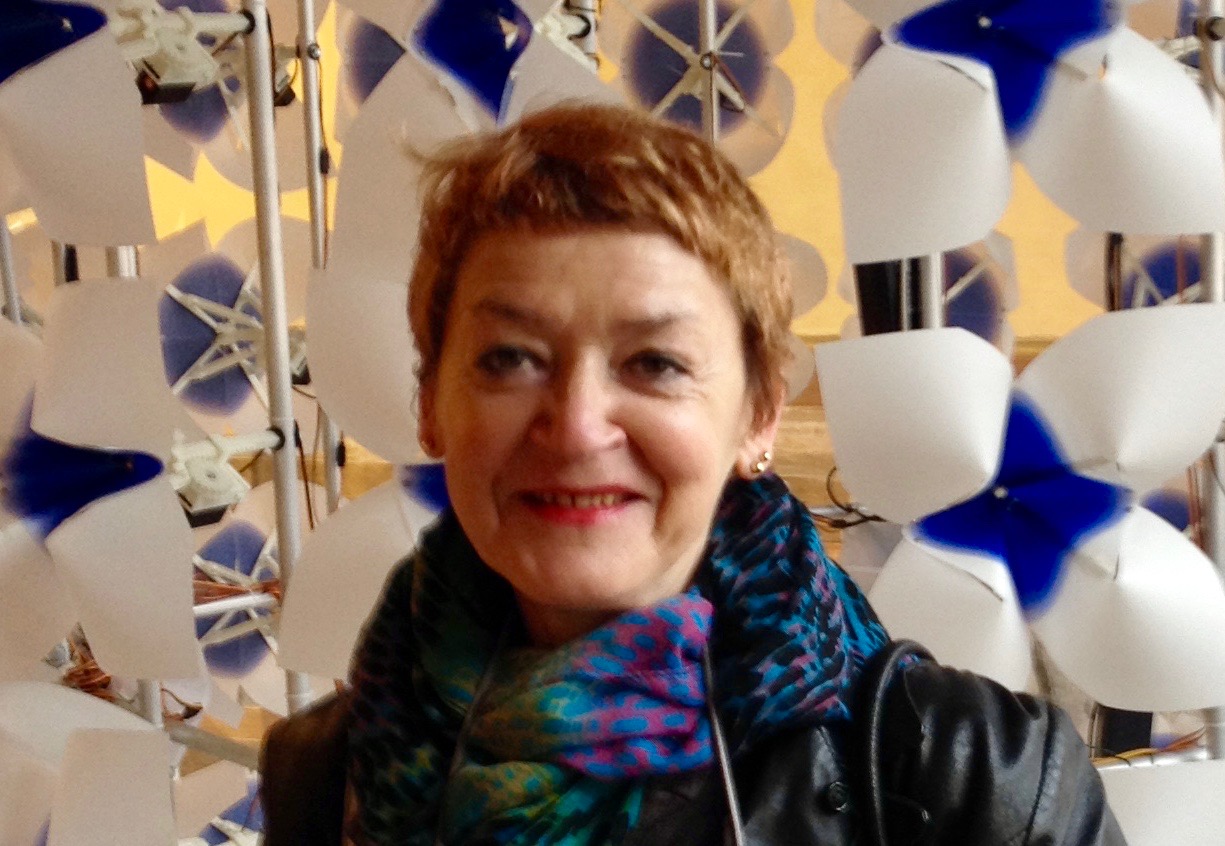 K. L. JEFFORD, lives in London & Folkestone. She works in NHS & Student Mental Health services, and has just completed an MA in Creative Writing at Birkbeck. She won 1st prize in the H G Wells Short Story competition (2013) & 3rd prize in the Sunderland-Waterstones Short Story competition (2016). Her fiction has been shortlisted for many short story prizes including: Bristol, Asham Award, Bath, Bare Fiction & Fish. She has several short stories published in various anthologies, including Bristl Short Story Prize Anthology, 2017 and is writing her first novel.