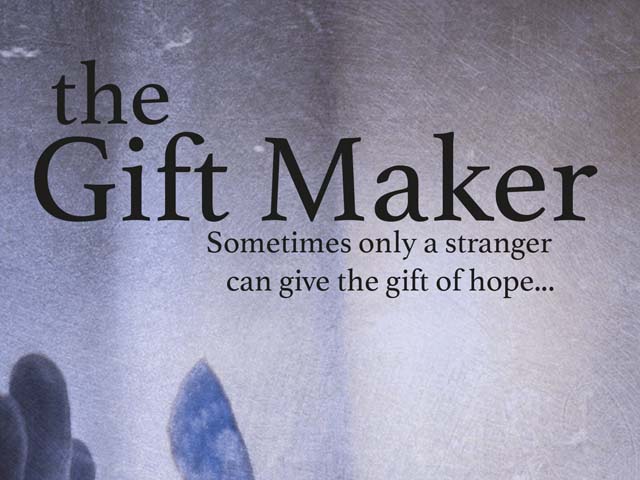 Late one night, Thomas Ruder receives a strange package. What is it? We don’t know, he never opens it. I’m still mad about this. Great job, Thomas. But his unrequited love-interest Liselotte has also been given a gift, and quickly usurps him as the more interesting protagonist. Team Liselotte. After all, she is action, he is reaction—Liselotte opens her gift, while Thomas refuses; when Liselotte embarks on her journey to see the mysterious theatre director Reynard, Thomas leaves only to follow her.

They travel to a town called Grenze (German for “border”) to attend a performance at the Sheol Theatre (She’ol, according to the Hebrew Bible, is the place where the dead go) directed by Reynard (named after the trickster fox figure in European fables). Hint hint hint. Reynard wants to play God, or perhaps he is the devil, then Thomas and Liselotte fall for his mind-control and get naked on stage and become the new ADAM AND EVE as Reynard provides a running commentary about his motives and Daddy issues. But, Liselotte said she only liked Thomas as a brother, so this part was gross to me on her behalf. How many times have you gotten totally nude and hugged your naked brother (who’s also in love with you) in front of a live audience and it was totally platonic and not-weird? Don’t worry though, she’s OK with this because their agency and personalities have evaporated due to Reynard’s irresistible allure.

I struggled with the POV of this novel—what begins as a 3rd-person-past-tense tale is intercut by chapters featuring a 1st-person-present-tense narrator. This narrator is Daumen, the eponymous gift maker, and what does he have to say? A lot, but also not a lot that we don’t know. These are basically recap chapters, where Daumen spells it all out for us in case we weren’t paying attention. It’s very “tell”-y. And a detriment to the pacing of the story. Every time Daumen showed up I was like, “God, not this guy again.” Which is kind of bad when he’s your titular character.

But there was a lot to enjoy in the novel too. An advance reader of Mark Mayes’ The Gift Maker described it as reminiscent of Wes Anderson’s film, The Grand Budapest Hotel. However, if there’s any filmic comparison to be made, Jacob’s Ladder (1990) would be more accurate—both works are grotesque fantasies with religious themes, taking place in an altered world plagued by ugly, hallucinogenic imagery. Cakes are filled with severed fingers, dwarfed doppelgängers commit murder, maggots crawl out of babe’s mouths, deformed jazz players busk the streets, a mute youth is gored to death by a wild boar out of nowhere. These moments of uncanniness and horror are great, and when I was having the most fun. A filmic adaption of this novel would be a spectacular visual feast. Unfortunately on the page, the atmosphere of dread can’t be sustained amidst Reynard’s theater tomfoolery, and too many unanswered questions swirling around compromise the admittedly poetic ending.