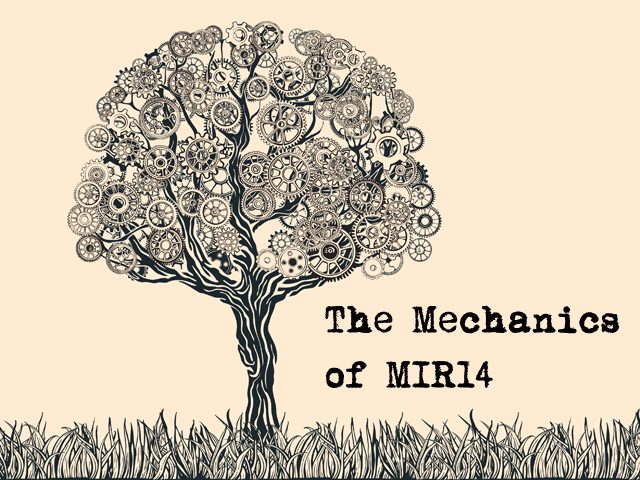 This is the third in a series of behind-the-scenes glimpses into the production of The Mechanics’ Institute Review Issue 14. Over the next few months, you’ll hear first-hand accounts from some of the people involved in the process, describing the stage in which they’re taking part, and their personal experience of it. Our aim is to provide an insight into what publishing an issue of MIR entails, which we hope will be of interest to writers, readers and would-be editors alike.

The third post is by Rebecca Rouillard. As a member of the editorial team, Rebecca has been involved in each stage of the selection process: she was in one of the four groups who between them read the initial set of over 240 submissions and drew up a longlist of 74 stories, then with the rest of the editorial team she read the longlisted stories and took part in the meeting to agree the shortlist. The next stage was agreeing the final list – the subject of this post.

On Monday 8 May, two weeks after our shortlisting meeting, the MIR14 editors had the near-impossible task of reducing the shortlist of 39 stories to a final list. One editor submitted her votes remotely from Berlin and the other eight were present. The meeting was chaired by Tamara Pollock, with Managing Editor, Sue Tyley, providing the Excel analytics and the voice of reason.

We all arrived armed with a list of yeses, nos and maybes, but beyond that we each had a few stories in mind that we’d be willing to fight for. (I had them highlighted in yellow on my Excel spreadsheet.)

Anything that was voted yes by at least six out of nine editors was automatically selected but the rest were up for debate. Our responses to the stories were extremely varied and it highlighted the fact that the process of reading is subjective. Despite the specific criteria we had agreed in advance, we all had our own personal taste and deeply held views on what makes a good short story.

Personally, I prefer concept over execution, I lean towards humour and memorable, arresting situations, strong voices rather than lyrical style. But even within my own preferences I am capricious – some pieces that I didn’t like initially, I loved on a second reading.

What was clear is that well written wasn’t enough. Although there were good things to be said of each story in the shortlist, ultimately it came down to having a champion – someone willing to make a case for it. There were stories that were well written, well structured and interesting, but if no one felt strongly enough about them, they slipped away. There were other stories that had flaws but they had embedded themselves in our consciousness and these were the stories we kept discussing and throwing back into the ring. By the end of the process we had selected 21 stories for this year’s issue.

To those who have received rejections, all I can say is that it is not a reflection on the quality of your writing. There were many more submissions than The Mechanics’ Institute Review has had for any previous issue. The anthology has limited space and most stories had to be cut, we had to be ruthless, and sadly there were some wonderful stories that didn’t make the final selection.

I’ve found Kim Liao’s essay for Lit Hub “Why you should aim for 100 rejections a year” a helpful perspective. She received this piece of advice from another writer: “Collect rejections. Set rejection goals. I know someone who shoots for one hundred rejections in a year, because if you work that hard to get so many rejections, you’re sure to get a few acceptances, too.”

For those who receive acceptances, congratulations. You should know that each story on the final list has been championed by one or more of us. We fought for your stories. Keep that in mind when we approach you with our editing scalpels. 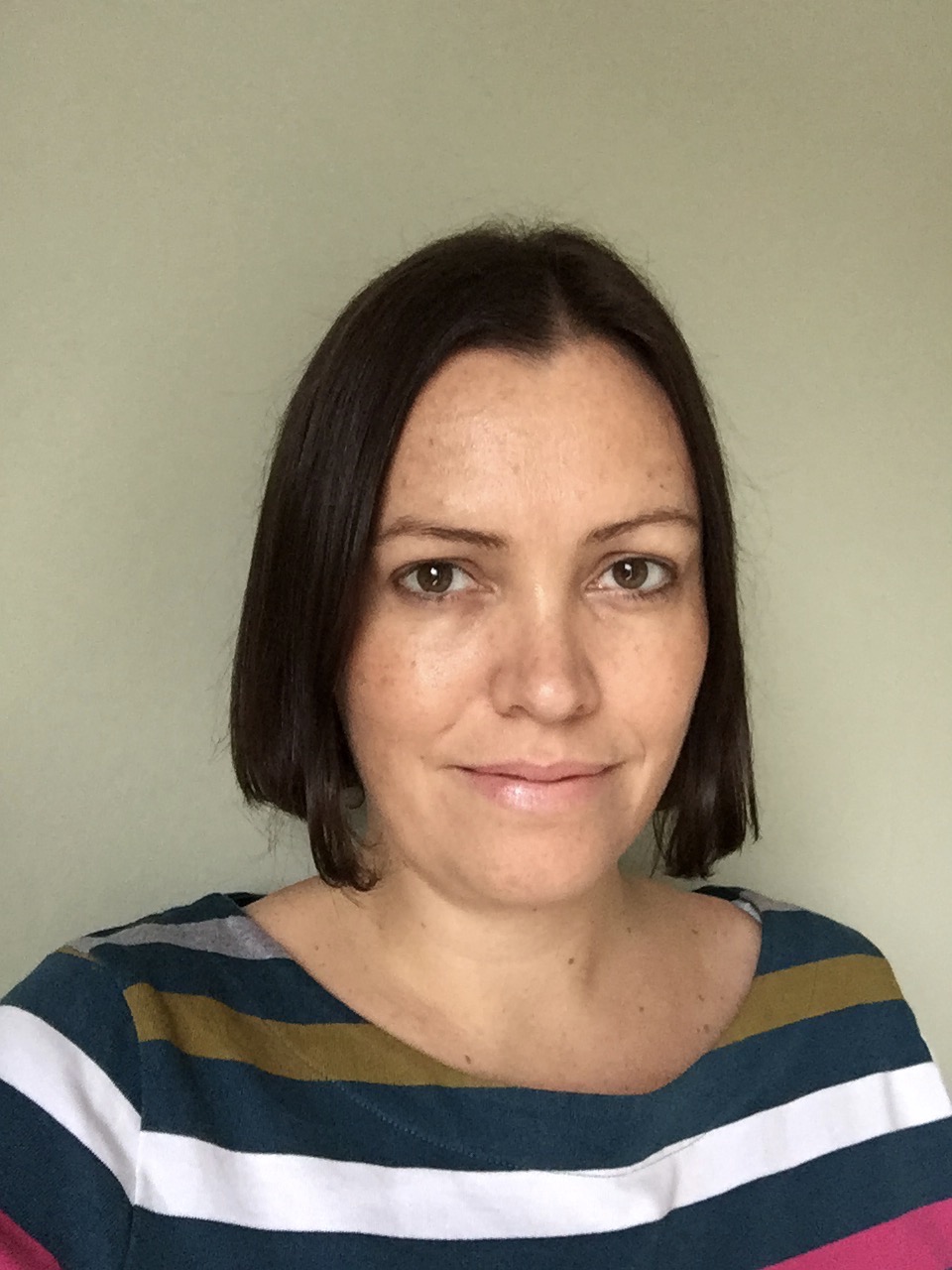 Rebecca Rouillard completed a BA Creative Writing at Birkbeck in 2014 and was the Managing Editor of the Writers’ Hub for four years. Her short stories have been published in Litro, Even Birds Are Chained to the Sky & Other Tales, Wooing Mr Wickham, The Mechanics’ Institute Review Issues 11 and 12, The Casual Electrocution of Strangers, and most recently in Watermarks: Writing by Lido Lovers and Wild Swimmers. She currently writes about interior design for MoveTo London and is working on a novel. You can find her on Twitter as @rrouillard or at ninepmwriter.co.uk.