Karin Salvalaggio shares an extract from her novel Walleye Junction. The novel, which came out on May 10th,  continues her Macy Greeley Mysteries series. Karin talks about writing on the Birkbeck Blog.

The voice coming in over the police radio sounded sceptical.

“Philip Long isn’t here. He must have been moved to another location.”

Detective Macy Greeley held the steering wheel in one hand and the radio with the other. “He may have gotten out. You need to check the perimeter and start a search. Any idea where the homeowner is?”

“We’re looking into it.”

“I’m just coming up to the turn off. I’ll be there in five.”

In the distance the flashing lights of emergency vehicles and patrol cars bled red, white and blue into a wash of black sky. The windshield wipers barely had time to snap back into place before Macy was once again driving blind. The view outside the car windows came at her in short bursts: a lonely stand of trees, an isolated mailbox, a farmhouse, a roadside fruit stand. A gust of wind pushed her into the oncoming lane and for a brief time she glided across the slick surface. It was late spring and snow was falling in the Whitefish Range. Summer still seemed a long way off.

Philip Long’s phone call had woken her up thirty minutes ago. She’d been dozing in the incident room they’d set up at the Walleye Junction police station where the authorities were monitoring his home’s incoming calls. It had been three days since he’d been abducted at gunpoint at a gas station but his kidnappers had yet to make contact. All the authorities had so far was video footage of two masked gunmen threatening to kill their hostage if he didn’t get into a dark blue van. When Philip Long tried to call his home number it was Macy who answered.

She’d recognized his voice immediately. As far as she knew he was the only Englishman in Montana with a talk radio program. Apparently he had a way of making people sit up and listen. During their brief phone conversation Macy had hung on his every word.

I don’t know how much time I have, he said.

Can you tell us where you are?

I’ve been kept in the dark since I was taken. I really have no idea.

Look around. Describe what you see.

It’s a family home. Maybe two floors with a basement. I’m not sure when they’ll come back. I have to go.

How many kidnappers are there?

I see headlights in the trees. Someone’s coming up the driveway.

Macy’s eyes flicked to the digital clock on the dashboard. It was almost 3 in the morning. A half hour had passed since they’d spoken. If they didn’t find him soon somebody else would. Macy checked the sat nav. The police had traced Long’s phone call to a residence on the outskirts of Walleye Junction. The first wave of law enforcement officers was already there.

There was no sign of the secondary road she needed to turn onto. Dark windswept trees twisted overhead, the branches arching so far they almost brushed the top of the vehicle. The drainage ditch that lined Route 93 was overflowing. Black water lapped onto the tarmac. She caught sight of what looked like an exit and put on her turning light.

A figure burst from the trees to her right just as she was slowing down. Macy hit the breaks hard, turning the wheel as the vehicle went into a spin. A pale face. A startled look. Philip Long flew into her windshield and disappeared over the roof as the car started to roll. Glass shattered. The frame buckled. Two and a half times around and the SUV came to a rest on the hard shoulder its backend suspended above the drainage ditch.

Macy’s screams got caught up in a tangle of pain, panic and grinding metal. She swung her head around as she tried to make sense of what happened. Still in her seatbelt, she was hanging upside down in the cab of the SUV with her hands braced against the ceiling. Her left wrist ached. She held it to her chest and blinked into what was left of the windshield. Outside the SUV’s headlights picked up the trail of rain-soaked debris that had been thrown into the road when the car rolled – broken glass, a notebook, an empty Diet Coke can, her handgun, Philip Long’s body. She struggled to move but her seatbelt was tight across her lap. She tugged hard at the clasp. It wouldn’t give. Using her legs as leverage, she pushed back hard against the seat and tried again. Metal scrapped against pavement as the car lurched back another foot. She swayed from the seatbelt as the ceiling buckled beneath her. 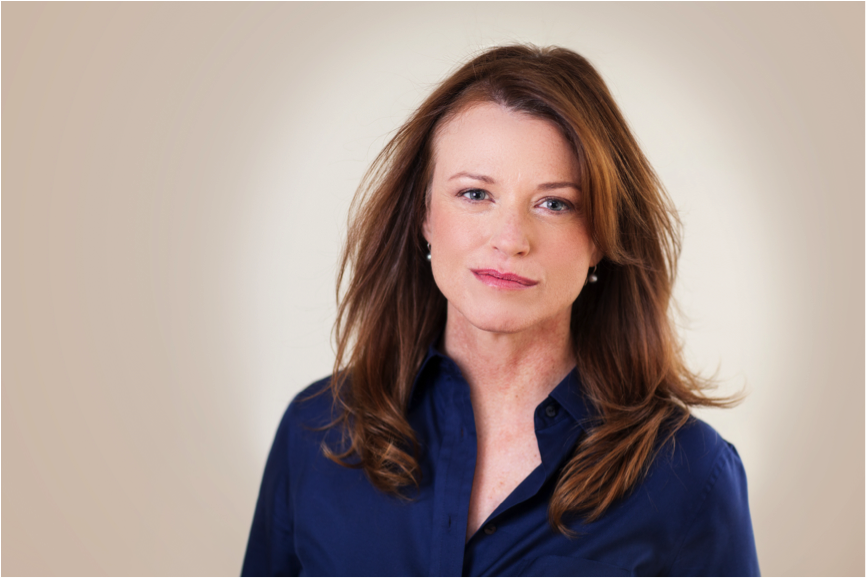 KARIN SALVALAGGIO was born in West Virginia in the 1960s. Her father was career military and her mother was a homemaker. Karin has fond memories of her nomadic childhood - the hours spent on the road, the anticipation of a new life, the unpacking of the old one. She’s lived in places as climatically diverse as Alaska and Florida and as culturally distinct as California and Iran. Karin attended the University of California Santa Cruz, graduating in 1989, but aside from two years in Italy, she has lived in London, England since 1994. She has an MA in Creative Writing from Birkbeck, University of London. Her short story “Walleye Junction” was published in the Mechanics Institute Review in 2011. Bone Dust White was her first full-length novel.  Her second novel Burnt River was published in 2015. Walleye Junction will be available on May 10th.