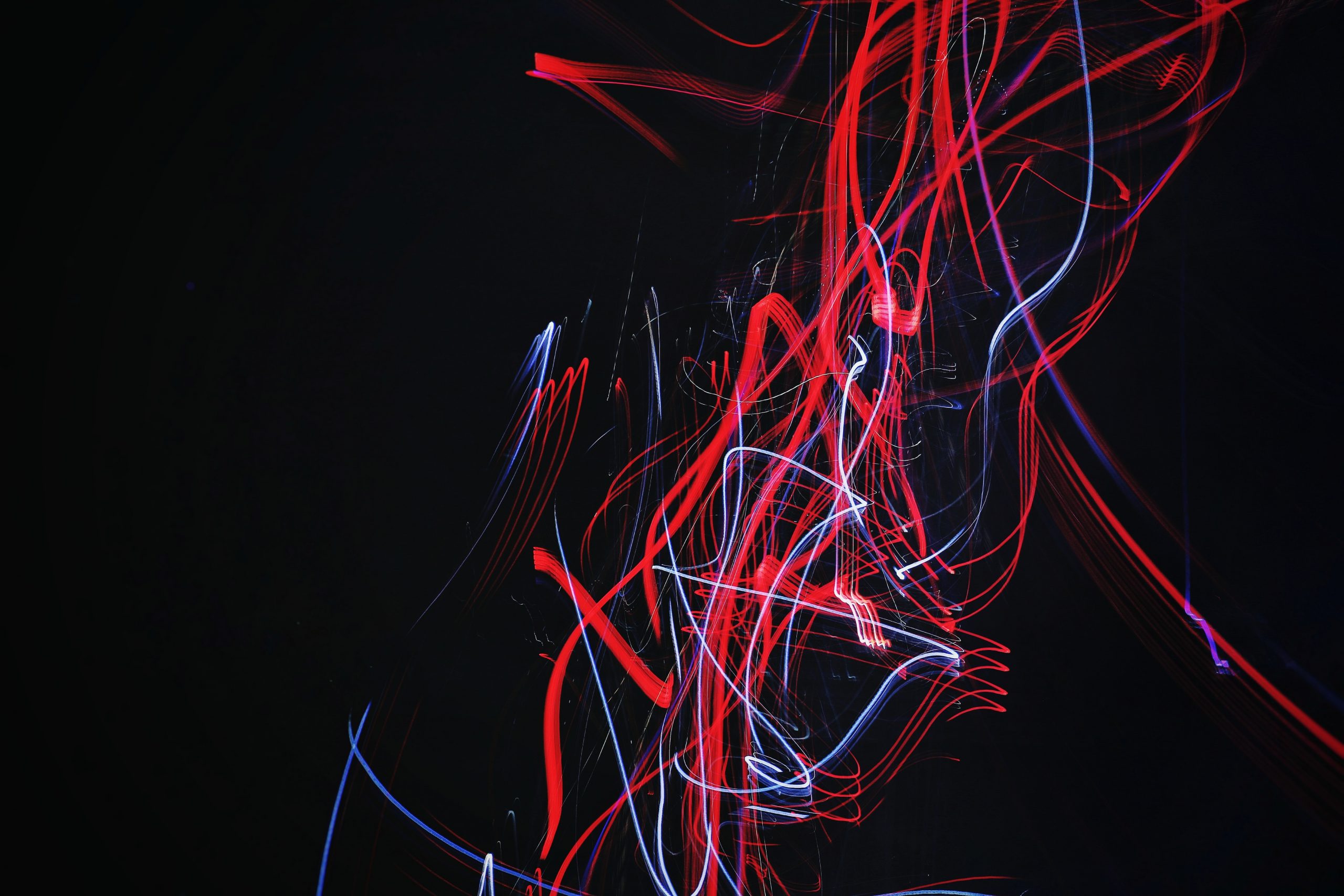 We Are Johnny Pulp by Liam Konemann

Johnny Pulp sees his name tattooed all over the Lower East Side. On doors and walls and up the sides of fire escapes, there he is.

He’s still somebody else the first few times he sees it. Still carrying the name he picked up in some other living city. He knows that if Johnny Pulp is tagged up from Chinatown to the East Village, then someone must already be Johnny Pulp. But he doesn’t mind. He is made of multitudes. Climbing into bed that night, he dreams a placard of the revolution lettered; WE ARE JOHNNY PULP.

When he wakes up in the morning, that’s his name.

Johnny Pulp used to be a girl. It’s not his favourite thing about himself, but that’s the deal. Four years ago he started strapping down his peach-pit tits with surgical tape, and he’s been shedding names ever since.

(Sometimes, in the choking summer of the hot cities, he peels off the tape and lies on his back so his chest pools outwards, almost flat. The internet hive mind has always told him you’re not supposed to strap ‘em, but surgery costs money and Johnny Pulp has places to be. He’s never quite got the hang of the other boys’ writhe, the way they flip inside-out binders up over their hips like selkies wrestling back into their own wet skin.)

In Liverpool, Johnny Pulp fell in love with a man and so he’d had to leave. What was he going to do, tell him? Asleep, he’d ground himself down into the mattress and dreamt of things fizzing inside of him. Woke gasping and grasping at the fitted sheet. But Johnny Pulp doesn’t take his clothes off for anybody.

In the other places he’d been, there were people who wanted answers. There were questions, like have you had the, will you have the and what if you change your mind? He is nothing if not a constantly changing mind. He has never understood why it would matter.

Just like the t-shirts, Johnny Pulp loves New York. He’d maybe like to stay. When he sees the word flicker and disappear down the side of a subway train, stay clacking away down the tracks, his heart itches. He knows this feeling. His best and oldest friend. It means it’s time for him to start folding up his clothes again.

He is a quick getaway. A subway, and then a plane, and then he is gone. When he lands in the next place, Johnny Pulp writes his name on a toilet door and leaves it, ready to be chosen by somebody else.

Liam Konemann is a queer Australian writer based in London. In 2019, he was a participant in Spread the Word’s London Writers Awards scheme, and in 2020 his short story ‘There Is No Zodiac Year of the Absent Father’ placed second in the Streetcake Magazine Experimental Writing Prize. He writes music journalism, fiction and poetry, and is studying for an MSt in Creative Writing at the University of Oxford.