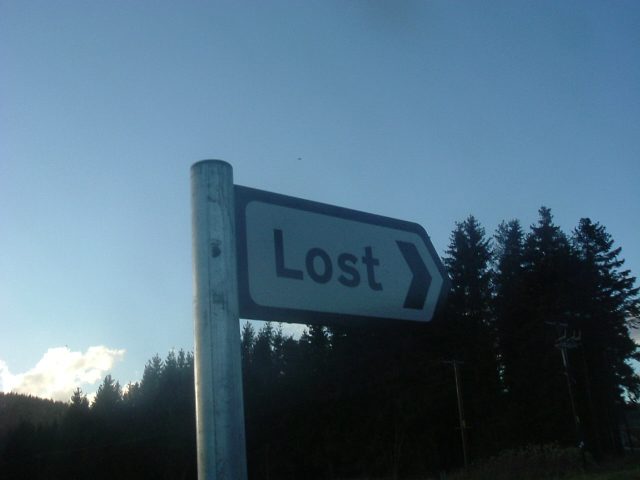 The Importance of Place in Writing, by Peter J. Coles

When I began my MA in creative writing in October, 2016, one of my tutors declared to a room of overly nervous first years (including myself) that we were no longer civilians, we were writers. This was a relief to me because for quite a long time now I had been calling myself a writer with a caveat that what I was saying was a lie.

What right did I have to call myself a writer? Did I have anything published? No. Did I write a regular blog at least? No. My writing was a very private affair, shared with only my friends and family, and sometimes not even with them. It felt fraudulent to use such a loaded term as writer for what amounted to a couple of hours every few days spent trying to finish a novel that I am now sure no one (outside of the aforementioned circle of people) will ever read. Why will no one read it? Because it’s not very good.

It could be. I do have faith in the fundamental story and the characters that I created of someone becoming internet famous overnight and the ensuing nightmare it produces; I just don’t have faith in much else about it. It is not so much a story as the idea of one. It’s the outline, with some elegant lines that might be kept in the final version.

I came to this conclusion within the first hour of my first lesson in a class called Writing and Reading. Each week three people submit a short story to be workshopped, after which two short stories written by established authors (dead and alive), are read and discussed from a particular perspective. The topic of discussion that week was ‘place’. Place is so important to a story I am surprised that the novel I had spent over a year writing had none.

Well, that’s slightly unfair to myself. I did write many times that the action was taking place in London, but that’s about as useful as saying it was happening on Earth, or that it was taking place in a city with humans in it. What I realised about the novel I had written was that London as a place had not come to life: it was static. It had been described, but in the most prosaic way possible. London is a living, breathing entity that twitches and pulsates. It’s sick and dying, and being reborn with every rotation of the tube around the Circle Line. It and more importantly, the reader deserves more.

The most annoying thing is that I think I knew this. Having spent the last ten years of my life in the academic world studying Japanese literature, and writing essay after essay on the topic; I know how important the reader is when writing. To not give your reader the sign posts to help guide them through your work is akin to not having written anything at all.

Up until recently I feel that I have been writing asocially; I did not seem to care whether there was going to be a reader or not. Their reading comfort, let alone their existence was not even on my mind. If I understood the scene I was writing surely they would too? If you are going to write, the personality disorder you need is one of Machiavellian manipulation. You need to be controlling the reader with your every word and the only way to do this is to make sure they are not getting lost. Even the most post-modern of writers (See Haruki Murakami) keep their readers within a space of understanding, holding them in a specific time and a specific place however abstract it might be.

At the same time, you also must realise that when you offer up your piece to be read, you are giving up the right to dictate what the text means. Author intention and the text’s meaning can sometimes be vastly dissimilar (See Roland Barthes). This became very clear to me when I handed in my first short story to be workshopped in the Writing and Reading seminar. What I gave to the class of eleven to be read was the story of a social awkward girl called Anon, who was failing her BA in Japanese. I intended her to be frustrating and tragic, but ultimately loving and hopeful. However, when the feedback began (the author must sit in silence as this happens and just listen — imagine being naked in front of a room full of people while they judge your genitals and you wouldn’t be too far off from how the experience feels) it quickly became obvious that 90% of the people in class thought that Anon was a he and none thought he was hopeful and instead frustratingly tragic. The text had morphed on me in the minds of my reader.

One of the largest criticisms of the piece though, was where is all this action happening? I knew. Of course, I did, I wrote it. It was taking place in the afternoon in a 4th floor class room, the students sat in the round. The lighting was garish and the low-backed plastic seats uncomfortable. The light patter of a rain threatening something more lethal drummed on the windows. Surely, my reader knew this too, despite me not having told them, right? It could be inferred from the line “Anon was in a study group.”

I think I fell into the same trap that many inexperienced writers do which is to think that being cryptic is the same as being ambiguous. Ambiguity is the bread and butter of good writing; it is what is at the heart of that classic writing adage, show don’t tell. To tell is to be completely unambiguous and boring; to show is to give the reader the tools to uncover the mystery in your writing.

Once you have your characters, put them somewhere and make sure the reader can see every single detail of that place. If you go overboard you can always cut back in the many edits you will inevitably do, but you will have already succeeded in the first step towards ‘good’ writing. You can trust me on this: I am a writer now after all 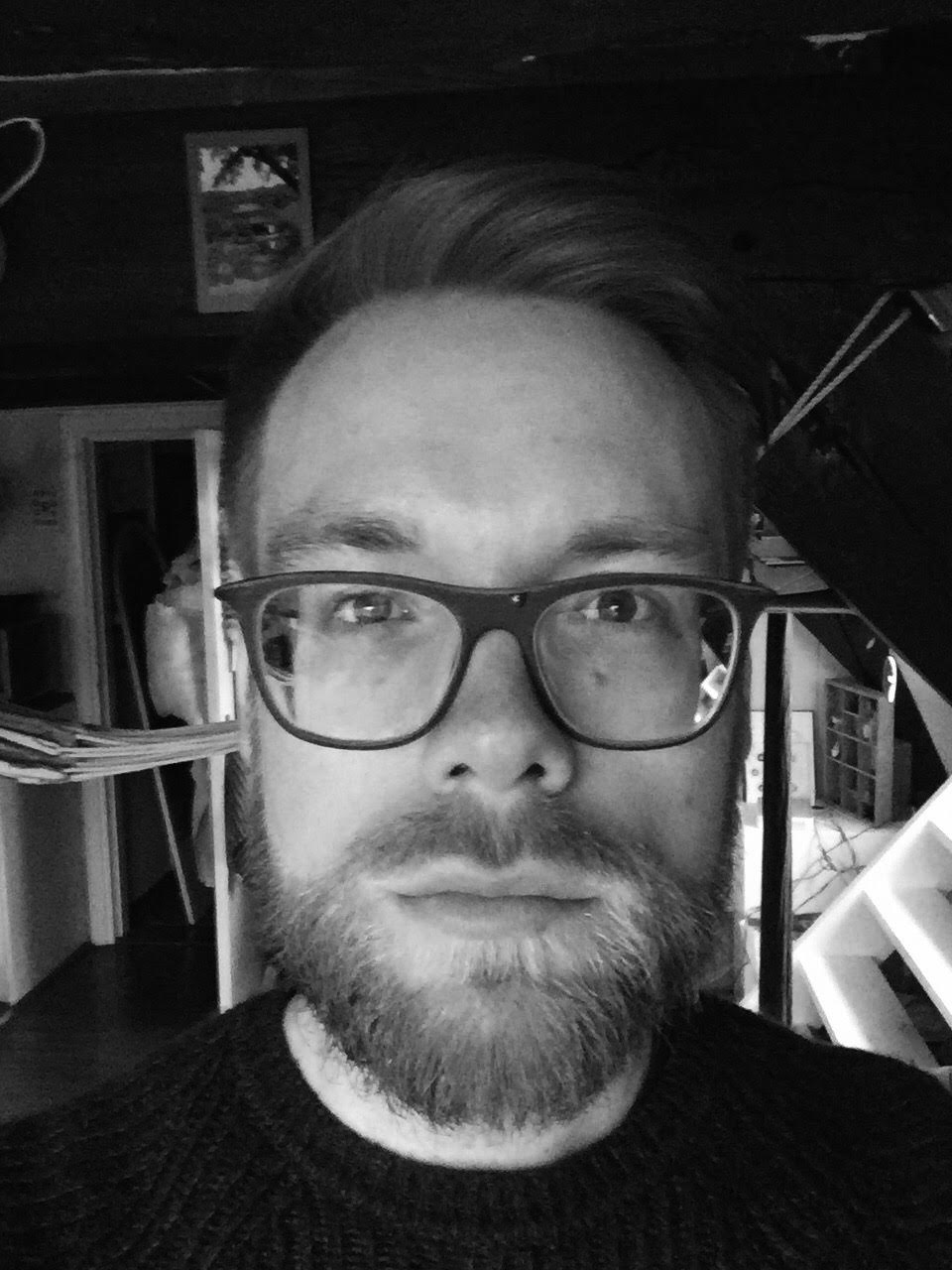 Peter is a MIROnline Blog editor and MA Creative Writing student at Birkbeck University. He is currently working on his first novel and has read short stories at MIRLive and the Writers Room. You can find him on Instagram @peafield where is he trying to read at least one book a week.