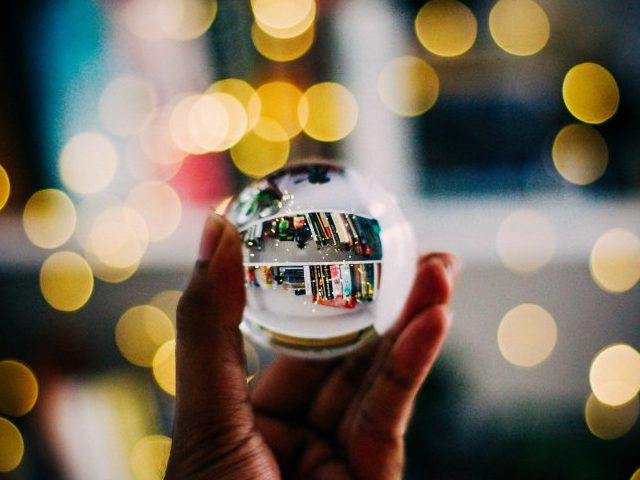 In her 3rd behind-the-scenes instalment, Elizabeth Lovatt examines creative non-fiction and how it fits with MIR16

But why is it now that we are including creative non-fiction in MIR? It partly goes hand in hand with our theme, climate, which invites a response grounded in fact as well as fiction. We believe that there are truths about our world, scientific, cultural and social that need to be addressed through a gaze not wholly obfuscated by fiction. Don’t worry, in a later post in this blog series I will argue that fiction too can be truer than fact. (I love all my literary forms equally!) It’s not that one form is better, rather that different forms offer different tools for speaking about the same subject. In a time where news moves faster than we can scroll, creative non-fiction is the bridge between our world as it is and our world as we can understand it.

Julia Bell breaks down how creative non-fiction is bridging this gap in her assessment of Maggie Nelson’s Bluets writing that,

There is a new hybridity, and a new need to interrogate discourse. The essay is breaking out of its institutional conventions and becoming another kind of creative prose – the lyric essay, personal essay – whatever you want to call it. And it’s not just the essay – literary fiction is becoming more questioning – in some cases returning to the speculative to deal with the present or working in the micro-statements of flash fiction. The categories of the library and the bookshop are being re-imagined.

I find it impossible to read that and not feel excited and emboldened by the possibility of what writing, good critical and creative writing, can do. And that we might annoy some librarians and booksellers in the process when it comes to shelving.

Creative non-fiction then is what happens when the rigour of the essay and the personality of the ‘I’ are combined. In a time when anyone online can cultivate a persona, where the ‘I’ has never been more valued (think of that common Twitter bio “views my own”) and when we have never had so many different people’s thoughts on so many different things at our fingertips, creative non-fiction feels like the natural response. But a Twitter thread does not a creative non-fiction piece make. So what does? It requires some degree of academic rigour, in so far as structure and y’know, having a point — like all writing it must have something to say and say it well (I direct you to my previous blog on this topic) but it must also have a literary quality, both at the level of craft and in its voice. It needs a narrator, whether the writer’s own voice or not, that adds insight and opinion, that enriches the factual qualities and makes us ask questions of ourselves. I think creative non-fiction requires a dual mode of being, one eye fixed on the outside world and the other turned inwards. And then of course it requires the ability to merge the two through literary skill, by which I mean the bastions of technique that you will learn on most creative writing courses: character, voice, description, emotion, plot, an attentiveness and inventiveness to language and dialogue to better convey your arguments or opinion. Unlike an essay the aim is not to persuade through logic alone, but to communicate a subject, idea or opinion which provokes an emotional response or furthers an understanding of that subject or idea.

If you want to get a sense of what creative non-fiction can do allow me to direct you to the personal newsletter, a genre which is seeing a revival online as its own particular climate with a distinct language and culture separate from blogs or social media. A more intimate and private form delivered directly into an inbox rather than posted publicly, which allows for expression of hybrid forms outside of the straight white cis male dominated media. Take for example Ruby Tandoh’s sporadic and brilliant tinyletter the concept of waffles, her latest writing about fake food and language, or Bim Adewunmi’s …the fuck is this?  sending missives about her life that read like a cross between a diary entry and a journalist’s column, or close which features guest writers such as Sophie Mackintosh and The White Pube writing about a break up while encapsulating art, relationships and Ariana Grande in a way that only a creative non-fiction piece could. Pure journalism and it would lack the emotional heft, pure fiction and some of its cultural commentary would be lost.

As a genre, creative non-fiction is one I find endlessly fascinating and I’m excited about the possibility this form brings to the new issue of MIR 16. I’m glad we have made a space for a form which can find new ways of writing about climate, that can tackle the startling facts of its existence and its many modes, while presenting these truths with all the literary skills, talent and personality that our writers bring. No genre is an island and by welcoming in creative non-fiction MIR 16 will find itself better suited to reflect the complex, broken and genre-defying world we find ourselves in. Hybrid forms allow for hybrid ideas after all.