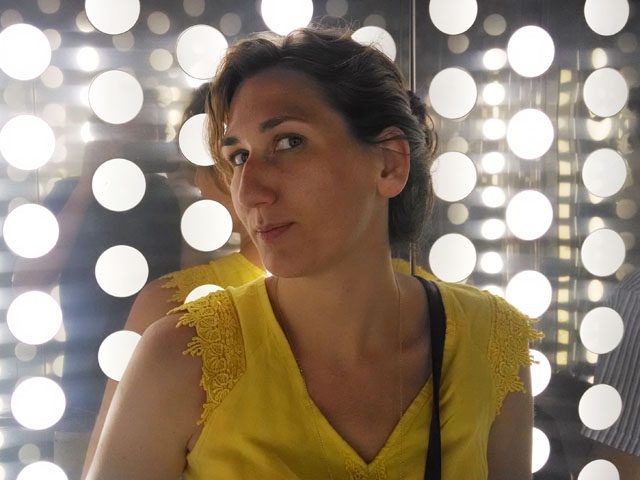 Clare Pennington is a writer and journalist based in London. She has lived in Spain and China, and has reported and filmed for publications including the Sunday Times, Artinfo and New York Times. She holds a BA in Chinese Studies from the University of Oxford and a postgraduate diploma in Investigative Journalism from City, University of London. She is working on a series of poems.