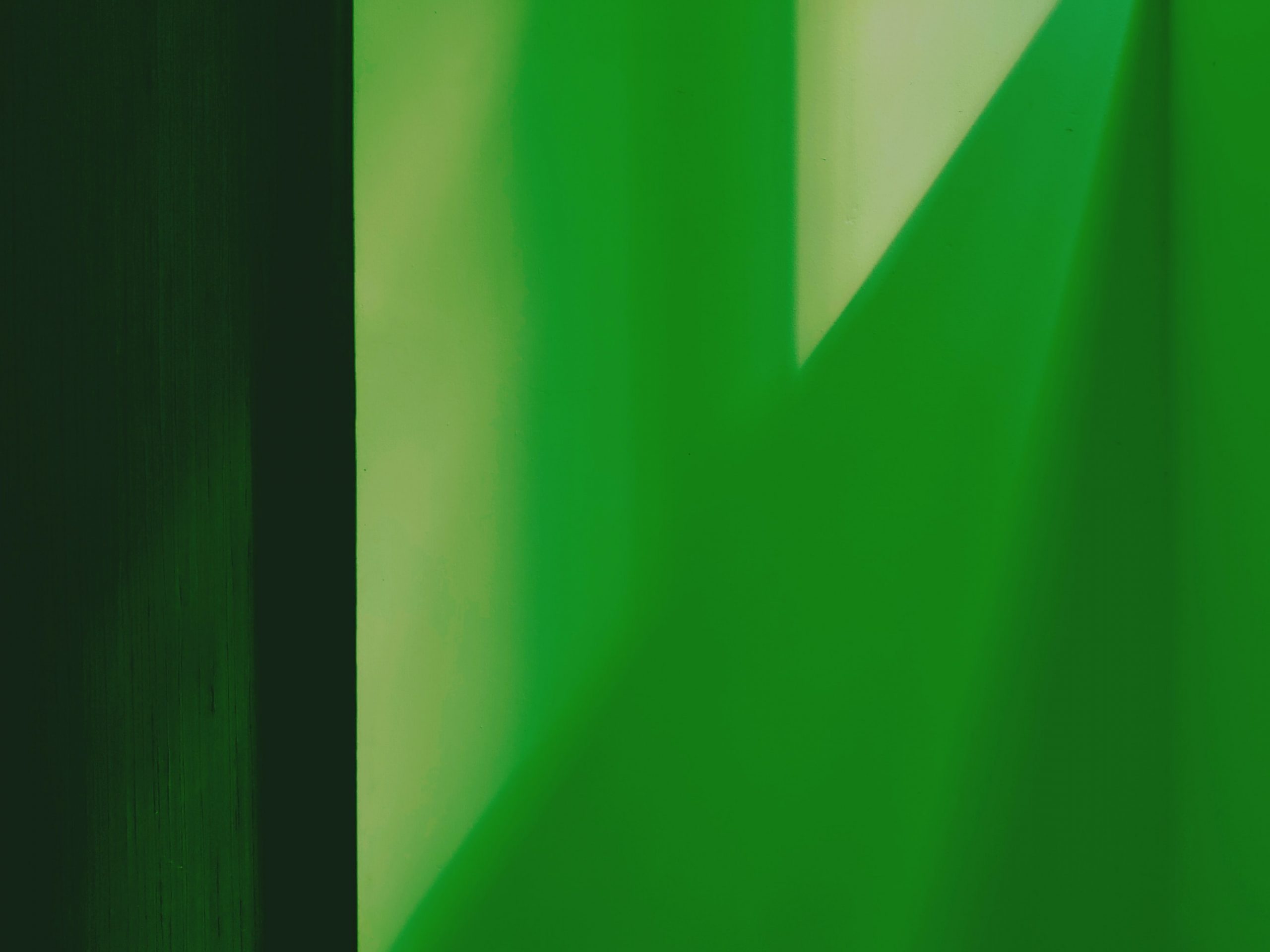 Bethena (plus one more) by Hannah Lowe

If I asked, she’d put down her cigarettes

or tea towel, and sit on the emerald velvet stool,

and from her hands, tight-knitted hands, the notes

like her name, so I thought the song was hers,

its pining melody, a silk-scarf fall

of crotchets, quavers. That song was in her fingers

like there are songs in mine, though I rarely play –

to Scott Joplin on my speaker, and thinking

of the green and glacial drawing room, the way

she played those dying phrases, the grace, the pain.

Betony was my mother’s given name.

First I would draw my name in capitals –

H – A – N across the landscape of the paper

then make the letters three-dimensional,

then colour them, the edges always darker

each letter propping up another, and solid

as though made from wood or brick or iron.

I’d add a line for them to stand on, rooted.

In that house of risk – unstable, unwell –

where often I was thrown like a paper jet

downstairs and hit the hard floor of the hall,

sprawled useless as a crumbled alphabet,

those drawings mattered. That name I wrote for myself,

over and over, standing up for itself.

Hannah Lowe’s first poetry collection Chick (Bloodaxe, 2013) won the Michael Murphy Memorial Award. In 2014, she was named as one of 20 Next Generation British poets and won a Cholmondeley Award in 2020. These/this poem are taken from her third collection, The Kids, due with Bloodaxe in October. twitter: hannahlowepoet. web: www.hannahlowe.me