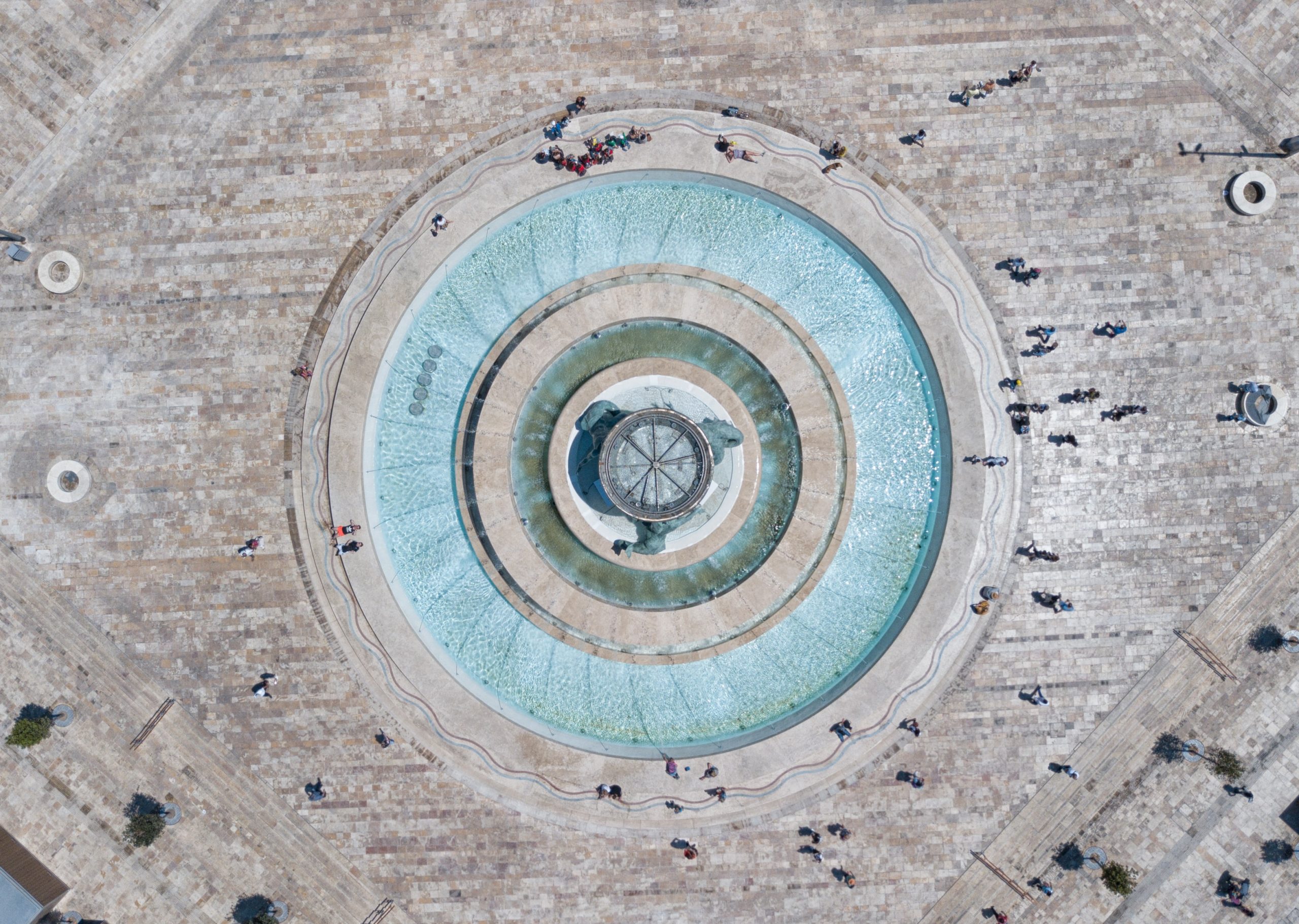 A Chiaroscuro of Hunger by Oisin Breen

A Chiaroscuro of Hunger

It was ten years ago, when she asked me

To serenade her. She sat beside Triton’s fountain,

In Rome, as the sun-shook air near split with heat,

On my cheeks, red with the thought of a kiss.

And I could see the electricity, pulse, somehow,

In the whites of her eyes, and I knew everything

She wanted, and why she couldn’t want it,

Even though she did, and she knew, looking at me,

That all she had to do was ask.

I was tired then, worn out by hundreds of poor choices,

And passions that burnt red hot, only to turn white hot,

And sunder skin from bone, prompting the perennial

Reassembling of fragments of a jigsaw puzzle,

That, at times, resembles my face.

Yet I sang to her, a song I learned in the woods that summer,

It was a love song about a tubercolic country girl,

In the twelfth century, whose father begged her to marry,

Who told him she would wait until he was dead,

Because he refused the man she loved.

And although my voice is patchy, at best, I can carry a tune,

The way old men do, in bars, where feeling matters more

Than technique. But when I thought of pressing my tongue

Against hers, I was careful in my fantasy to be delicate

And rough, the two extremes balanced by her breath.

We did not kiss, because she was faithful then, to a man

Who promised to take care of her, even when she wept,

As she often did, her ability to cope worn down

By the ministry of a father, who provided everything,

But could not love, nor teach her how to laugh.

We left then, to walk among the gardens of Barberini Palace,

And catalogue, together, an alternate history of marble

Statues, which came alive at night and revelled, wine-drunk

Recreating the memories we all must share in want,

And the tips of my fingers roiled for need of hers.

But we never touched, so careful were we to avoid it,

Even when we lay down together, on a long leather divan,

In the great hall, its paintings an excuse to study the artistry

Of blemishes, you learn through closeness, that fosters thirst beneath

The bones. Together, we became a chiaroscuro of hunger in the heat:

An instance of fission suspended on the threshold of shared time.