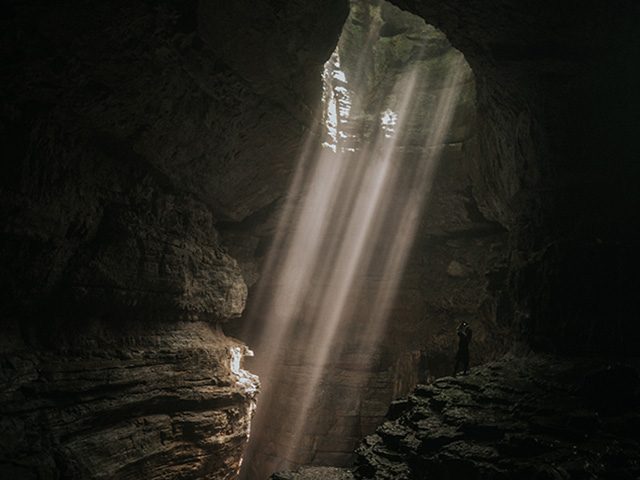 The Legend of Freydis

Short fiction by Arielle Lentin, selected by students at Treasure House School as part of the MIROnline Youth Takeover.

Seat yourself comrades and listen to the melody of my word hoard; gather around the dying fire to hear her story. Come aboard the time-boat and sail back through our treasured legacies, back to everyone’s favourite, the mighty Beowulf, now king of Heorot. Although all seems merry and prosperous, force yourself to look beyond the glorified outside and see an overshadowed sister, desperate for a glimpse of glory; Freydis.

Merchants sent to the coast of Magnasium to trade, perplexingly, never returned, and a council was called to discuss the perilous pool. Scared that the deadly embrace of death would steal more lives, they concluded that a second Beowulf was needed. A hero to find and slaughter this coldhearted killer of the deep.

Eavesdropping, Freydis, light-footed but strong, tiptoed into the Great Hall. The statues of previous kings looked down, belittling her. She stepped out of the shadows and said,

“I am the one to defeat the monster,” the old men of the council laughed.

Into the ink-black night slipped Freydis, with only her prayers to Odin for protection. The Council’s laughter rang in her ears and her ferocity sharpened. Setting a course for Magnasium, Freydis took off over the raging, frothing sea of storms in her tiny rowing boat. Over the whale-road she came, her determination so strong it could overpower lightning. The mountainous waves crashed down on her, and the wind attempted to whip her boat into submission. These dangers were met only with her sheer force of courage.

And there she saw it.

It lunged at the boat, dragging Freydis down with it to the devilish depths of the serpent sea.

Freydis found herself in an illuminated underwater abyss. Moonlight gave the cavern a pale, eerie glow. The blood of other unfortunate souls festooned the rocks. Skulls littered the ground and unnatural shadows skulked in the depths. Suddenly, she felt scales as sharp as daggers wrapping around her, tighter and tighter. She was helpless in Cragmaw’s grasp, as the water-wolf pulled her into its trap. Lack of air, pain, the monster’s invincible hide – which would be the end of her? Despair took over her body, telling her to give up.

Freydis refused to die. Summoning all the strength she could muster, calling on the spirits of Asgard for help, squeezing out every last drop of determination she had left, Freydis pounced.

Like a lioness hungry for blood, she fired her arrows with the power of a god. The arrows sang their death-song as they darted around the cavern, but, somehow, the beast’s hide remained unscathed.

But then, just when all seemed lost, a drop of his own poison flicked into his all-seeing eyes and he reared up in pain and agony. His teeth were poised, ready to take Freydis to the fires of Hel. Cragmaw leapt, expecting triumph. But he had underestimated Freydis’ power.

Holding an arrow tipped with a drop of the monster’s own poison, she stabbed. The creature roared as the acidic surge of poison ran through its veins, tearing at its very life-blood, every last piece of it being ripped away.

The devil-dealer was no more.

Struggling to the surface, Freydis rode back to Heorot in a boat she had found in Cragmaw’s treasure hoard, where dazzling diamonds and ravishing rubies flourished. She left the jewels untouched, taking only one of  the serpent’s teeth as a battle trophy. The rest she left to rot, with the monster,  in his watery grave.

Ashamed, elated, and relieved, Beowulf, along with the rest of Heorot, rushed to meet her while she basked in her well-earned glory. The night was spent making merry and feasting on deer steaks and golden jugs of mead, but as midnight approached, and Freydis collapsed in her chambers, she heard a flutter of wings. A large tawny owl sat at the foot of her bed, a scroll of parchment in its grimy talons. Freydis rushed to unfold it, her heart racing as she recognised the royal seal. The letter read: “We have heard tales of the great warrior who defeated the sea-serpent of Magnasium. We beg of you to save us from the beheaded beasts who besiege our towns every night. We plead, we beseech you, King Bjorn of Sweden.”

Arielle Lentin is twelve years old and loves to write.