The Reaper, one day or another, will come to collect us. It’s only natural. Whether we’ve lived our best life, achieved everything we wanted, or just become a drain on society, He will come. Most people accept this. However, there are people who deny the facts, and deny Death himself.

In this day and age, the Reaper rarely comes himself. He usually sends a servant, such as Lesser Mouse, or Greater Dog (he is an imaginative guy, if he can be bothered to try). The people who deny him, the Cult of Life, are an exception to his laziness. He finds them so absolutely moronic, so completely dumb, that they are actually fun to tease.

The Cult of Life’s plans usually consist of baiting Death with a person near to dying and attempting (but failing) to steal his target away. Today, they had prepared a tea party with an old man they had  stolen from the hospital, perfectly legally, of course. Tom, James, Jeff and David sat around a table in Tom’s mum’s basement, twitching nervously. A ceramic tea pot was set, steaming in the centre with teacups circling it and tea party fancies dotted around the table. The old man was hidden a few metres away, in the corner, silent.

One chair stood empty, seemingly prepared for somebody who wasn’t there: this was the chair prepared for Death. Everyone, even the old man stared at it, expectantly. Suddenly, the room filled with darkness, and the silhouette of a person appeared in the chair.

The Reaper was wearing a black, tattered hoodie, black ripped jeans, a black studded belt and a scythe with a black handle, shaped like a tree branch with a vine running up it. So, to sum up his costume, he likes black. And a bit extra black.

The Reaper sank back in his seat and stared at the party before him. Only he didn’t have eyes, so what he achieved  was more the suggestion of staring at something. James stood and wiped of some none existent lint off of his green jumper. He coughed, and Tom started pouring the tea. In the presence of such a character as Death, one is inclined to be nervous, as Tom was. The tea spilt slightly over the edge of the cup as his hands shook violently. Death waved his hand over the tablecloth with a flourish, and the stain was gone, as quickly as it had blossomed.

“Absolutely not a clue,” said James, the unofficial spokesperson for the group, “what I do know is, however, is that you’ll want some of our famous Yorkshire Tea. Five sugars?” He passed over the sugar pot and sat back down.

“Good brew. I suspect you’ll want to check your sugar, though, tastes like rat poison. Could kill Lesser Rat if you’re not careful,” Death said, looking towards David, who was now staring very pointedly down at his feet. Death downed his tea and arose from his seat, looking around for someone.

“I suppose I should take my leave now,” he yawned, hastily leaning down to pick up a biscuit and eating it, “and you know who I’m taking with me.”

Hurriedly, Jeff stood up and stared Death in the empty eyesocket. “Wait, We’ve got something for you, your favourite, I’ve heard.” he shouted, bringing out a bag of M&Ms from under the table, along with a bottle of Dr. Pepper. Ethereal fire glowed in Death’s eyesockets. The party stared at him, awaiting his response. Death didn’t walk. He stumbled with style, or so he’d say. He stumbled over to Jeff, phasing through both people and objects on the way to his target.

His eyes glowed red and he growled to Jeff, “Give me. Now.” Jeff held the bag back, but Death merely phased through him and grabbed the goods. Jeff fell backwards and crashed into the wall. Death, with renewed vigour, stumbled over to the old man and hauled his soul over his shoulder.

“Bye, and thanks,” he said, with a toothy grin. Tom rushed over to where Death had been a second ago, but it was too late. He was gone.

The party didn’t consider that a total failure. They had to hide the old man’s body, as Death had only taken his soul with him. And they hadn’t evaded or captured him. But, they had confirmed their suspicions over Death’s tastes. So attempt 72 at denying Death was at least a half success at the very least. This plot was not the end of their quest. No, not the end at all.

My name is Oliver and I am 13 years old. I am a little gremlin who enjoys tormenting my sister in any way possible. My favourite book series is Eragon, as I enjoy intricate fantasy worlds. Thank you for coming to my TED talk. 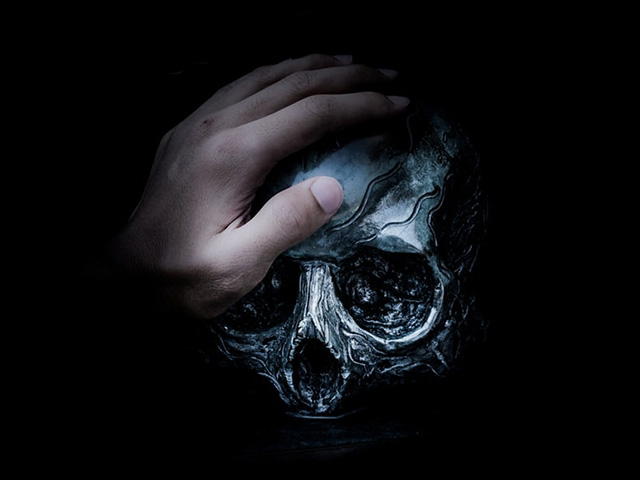 Fear The Reaper By Oliver Buck

Short fiction on the nature of death by Oliver Buck – Selected by students at Treasure House School
Do you like it?0
Read more 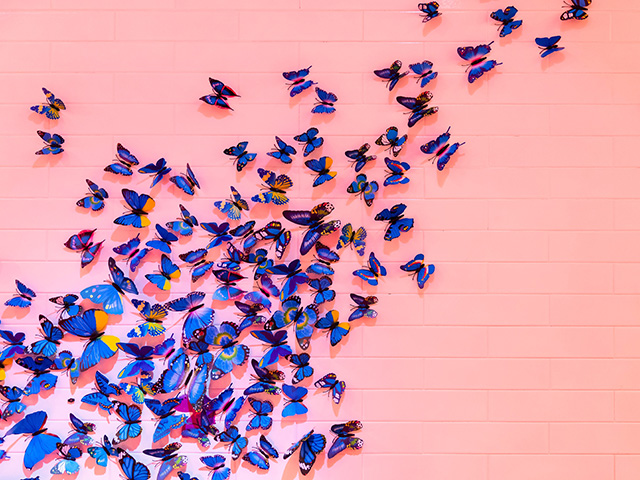 What It Means to Be Human By Rufus Harman

Short fiction by Rufus Harman, selected by students at Treasure House School as part of the MIROnline Youth Takeover.
Do you like it?0
Read more 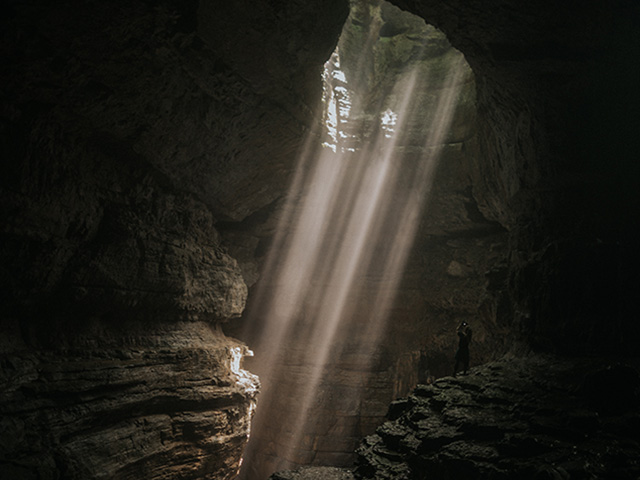 The Legend of Freydis by Arielle Lentin

Short fiction by Arielle Lentin, selected by students at Treasure House School as part of the MIROnline Youth Takeover.
Do you like it?0
Read more 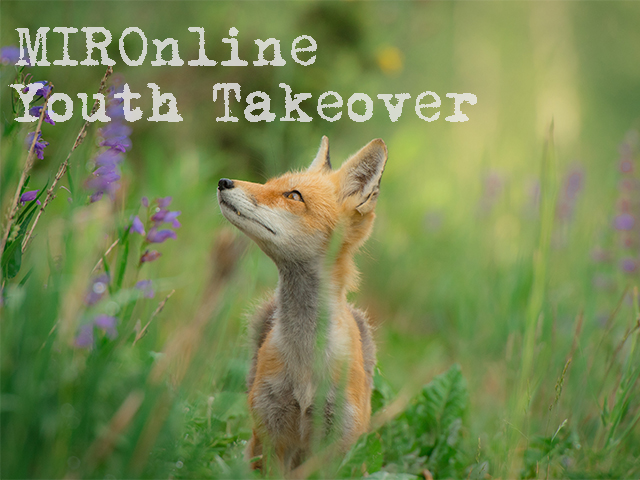 MIROnline is opening its doors to young authors from the UK. A team of enthusiastic students from Treasure House School will be taking over the website and publishing stories by young authors like themselves.
Do you like it?0
Read more