Katherine Angel and Emma Henderson Join us for MIRLive

Our next MIRLive takes place on June 26th from 7.30 pm at the Harrison, 28 Harrison Street, King’s Cross, WCIH 8JF. This Life Stories special is headlined by Emma Henderson and Katherine Angel. We will also be joined by Elinor Johns, Miranda Glass, Christina Baum, Louise Kramskoy and Aliyah Kim Keshani.
Katherine Angel is the author of Unmastered: A Book On Desire, Most Difficult To Tell (Penguin/Allen Lane; Farrar, Straus & Giroux). She studied at Cambridge and Harvard universities, and has a PhD from Cambridge in the history and philosophy of psychiatry and sexuality. She has held fellowships at the University of Warwick and Queen Mary, University of London, and is now Lecturer in Creative Writing at Birkbeck, University of London. She is completing a book on knowledge, sex research, and personhood. She collaborates with performance group The Blackburn Company on a live art reading, Unmastered Remastered.

Emma Henderson is a novelist. Educated at the universities of Oxford, Yale and London, she taught English in London comprehensive schools and FE colleges for ten years, before moving to a remote village in the French Alps. She now lives in Derbyshire and is a lecturer in creative writing at Keele University. Her novels Grace Williams Says it Loud and The Valentine House are both published by Sceptre.

Louise Kramskoy is a London based Animation Screenwriter and has written on shows for Aardman, DreamWorks and Disney. She is currently a part time student on the MA Creative Writing at Birkbeck. Her short story ‘Apophenia’ was recently long-listed for the Myslexia Short Story prize 2017.

Miranda Glass is a writer, actor and storyteller from Swansea. She has worked in theatre, film and TV and runs a short story night There Goes The Neighbourhood which she hosts bimonthly in her adopted-home of Hackney. She has developed work with the Royal Court, Dirty Protest and National Theatre of Wales as a playwright and has had her fiction published in the National Flash Fiction Day anthology and MIROnline. She completed the MA Creative Writing at Birkbeck in 2016 and is currently an editor of the Mechanics Institute Review. In between that and her day job, she is working on her first novel.

Elinor Johns was born in South Wales. She was a teacher for twenty years, reaching dizzy heights of responsibility as Head of Sixth Form, until giving it up to spend more time out running with her dog. She is in the second year of the Birkbeck MA in Creative Writing. She has previously read her work at the Literary kitchen Festival and at the BBK Writers Room and has had non-fiction published in MIR on-line. She has also had a story selected to be published in the next Mechanics Institute Review, MIR14.

Christina Baum is a Brazilian-British literary translator. She has translated several books into Portuguese, including Pulse by Julian Barnes, Beasts of No Nation by Uzodinma Iweala and We Should All Be Feminists by Chimamanda Ngozi Adichie. From 2012 to 2013, she attended the Faber Academy ‘Writing A Novel’ course. Since 2014, she has been studying for a BA in Creative Writing at Birkbeck.

Aliyah Kim Keshani is a London-based writer and musician. She studied English literature at UCL and is now at the tail-end of her Creative Writing Masters at Birkbeck.She has had short stories and poetry published, and is currently knee-deep in her dissertation which she hopes, at some point, will develop into a rippingly good novel.

Katherine Angel and Emma Henderson Join us for MIRLive
Do you like it?9
Read more

An amazing line up of poets for our Arts Week Special
Do you like it?5
Read more

Our next MIRLive takes place on March 6th at the Harrison, 28 Harrison Street, King’s Cross, WC1H 8JF. This event will be headlined by BBC Short Story Award Winner, K J Orr, and will be an International Women’s Day Special. We will be accepting submissions from all genders but work should be […]
Do you like it?1
Read more

Leila Segal reads from her debut collection, Breathe. MIRLive’s Alison Hitchock shares work from her letter writing project, From Me To You. Leila and Alison are joined by five more wonderful women reading poetry and short stories.
Do you like it?4
Read more 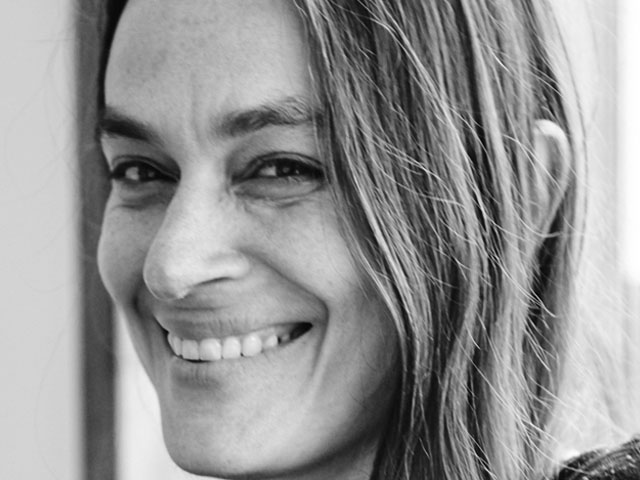 Our next MIRLive takes place on January 30th at the Harrison, 28 Harrison Street, King’s Cross, WC1H 8JF. This event will be headlined by Leila Segal. The deadline for Submissions is January 15th.
Do you like it?1
Read more 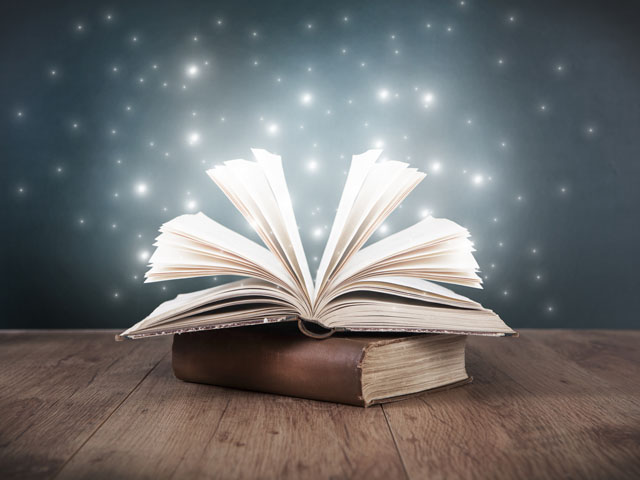 Our next MIRLive takes place on December 5th at the Harrison, 28 Harrison Street, King’s Cross, WC1H 8JF. This will be a Christmas Special and we are looking for work inspired by folk tales, fairy tales and magic. The deadline for Submissions is November 18th.
Do you like it?1
Read more